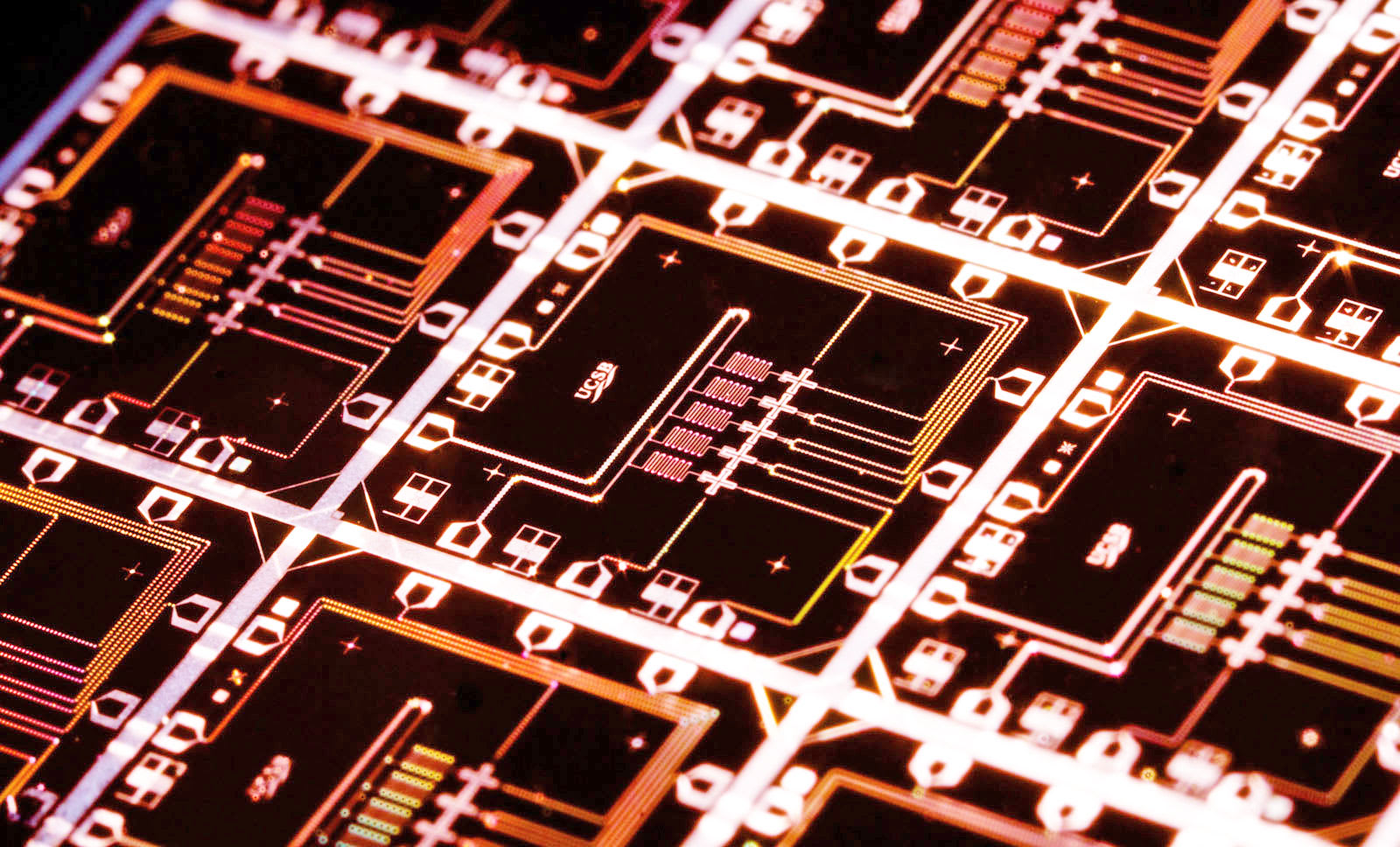 If you have trouble wrapping your mind around quantum physics, don't worry -- it's even hard for supercomputers. The solution, according to researchers from Google, Harvard, Lawrence Berkeley National Laboratories and others? Why, use a quantum computer, of course. The team accurately predicted chemical reaction rates using a supercooled quantum circuit, a result that could lead to improved solar cells, batteries, flexible electronics and much more.

That's where the "Xmon" supercooled qubit quantum computing circuit (shown above) comes in. The device, known as a "variational quantum eigensolver (VQE)" is the quantum equivalent of a classic neural network. The difference is that you train a classical neural circuit (like Google's DeepMind AI) to model classical data, and train the VQE to model quantum data. "The quantum advantage of VQE is that quantum bits can efficiently represent the molecular wave function, whereas exponentially many classical bits would be required." 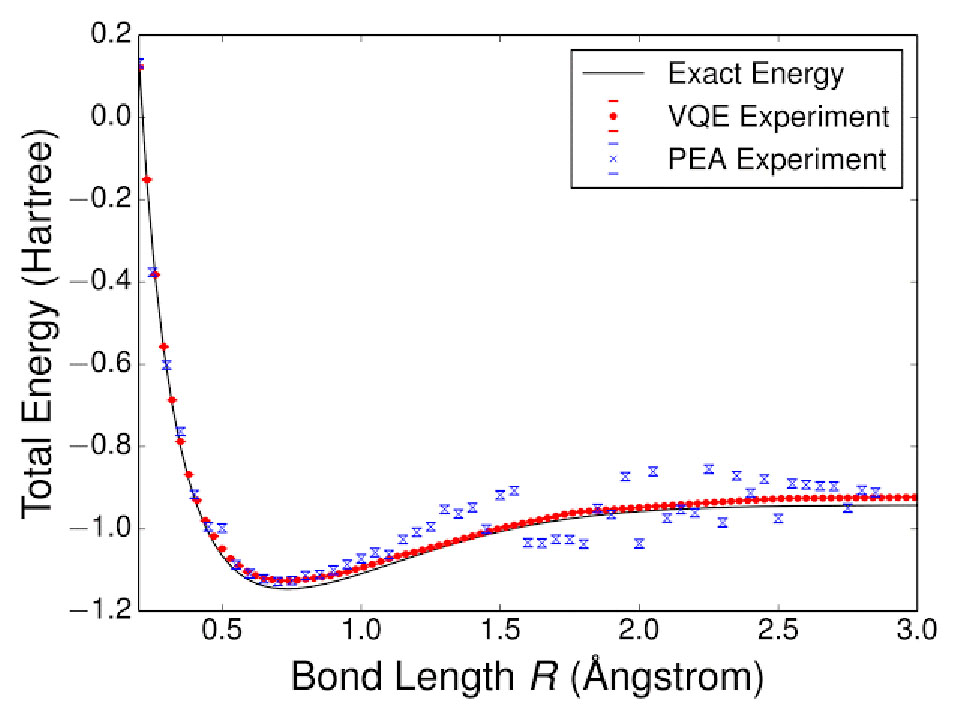 To prove it worked, the team calculated the energy of hydrogen H2 molecules using the qubit computer and compared it to another, classic algorithm and the actual energy. The results (above) line up nearly perfectly, showing the potential power of the method. One big advantage, according to the team, is that the system is robust despite systematic errors, just like a classic neural learning circuit.

While modeling larger chemical systems is nearly impossible on a regular computer, quantum circuits are up to the job. "For instance, with only about a hundred reliable quantum bits, one could model the process by which bacteria produce fertilizer at room temperature," the researchers say. Since fertilizer production uses up to two percent of the world's energy, and chemists don't know exactly how it works, solving it could save billions of dollars. The work could also help with breakthroughs in high temperature superconductivity, among many other scientific conundrums.

Source: Google
In this article: ChemicalReaction, google, personal computing, personalcomputing, QuantumChemistry, QuantumComputing, science, Superposition, TL17QNTM, VQE
All products recommended by Engadget are selected by our editorial team, independent of our parent company. Some of our stories include affiliate links. If you buy something through one of these links, we may earn an affiliate commission.