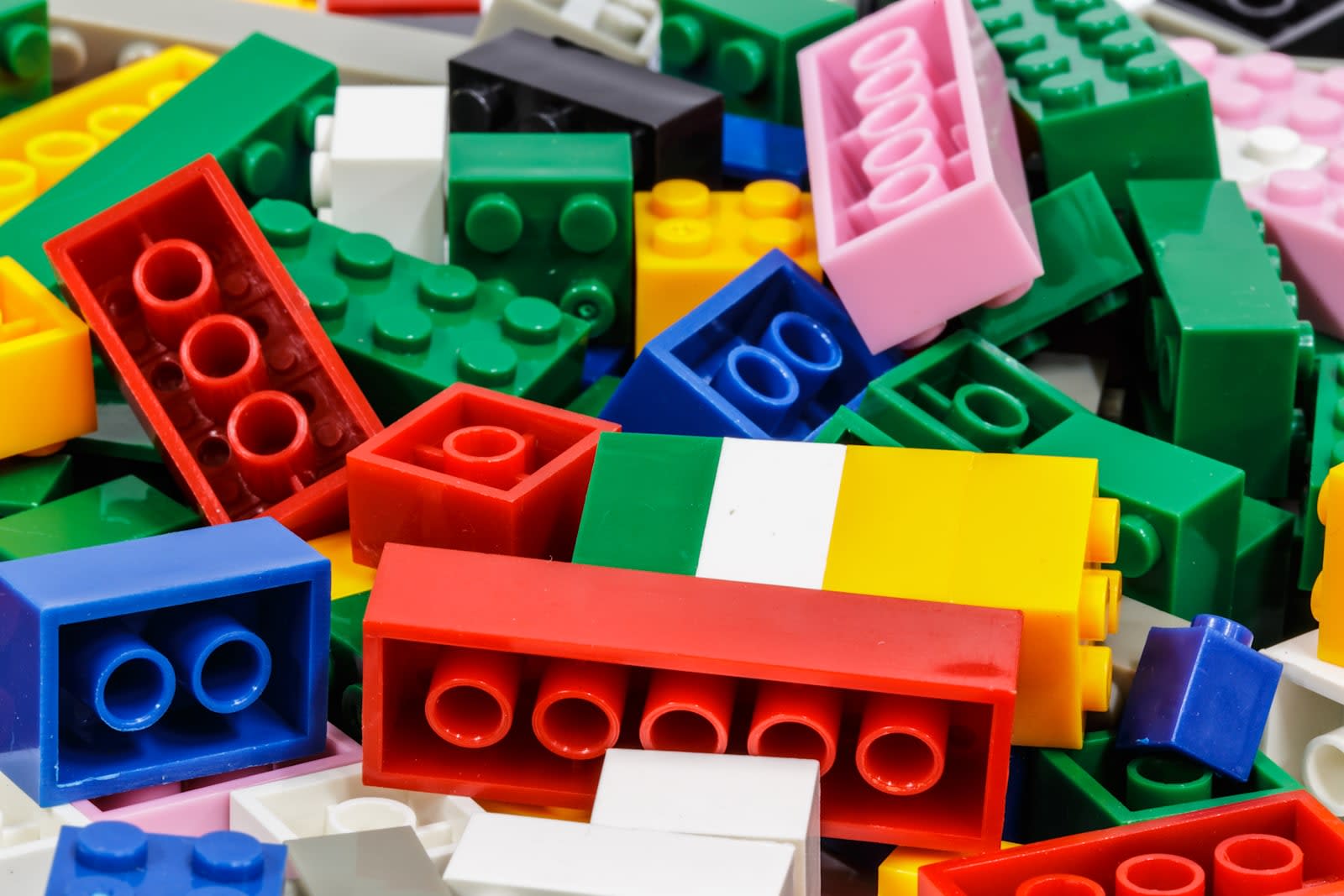 A team of University of California, Riverside researchers designed a special set of 3D-printed Lego-like bricks. Unlike normal Lego that serves as building blocks for toys and gadgets, their bricks can be used to make custom instruments for labs, schools and hospitals. They call them Multifluidic Evolutionary Components (MECs), and just like a Lego set, they're comprised of different parts that make it possible to build tools for different tasks, such as pumping fluids and taking measurements.

Lead researcher Douglas Hill was inspired by his time in the electronics industry, where components are designed to work with each other. Hill was apparently "shocked to find out that bioengineers build new instruments from scratch" and can take months or even years to finish. That's why he created something that make it possible to build affordable apparatuses on the fly.

Select undergrad students in the university have been testing the system for a while. William Grover, a team member and assistant professor of bioengineering in UCR, said they've "had computer science students write the code that runs the blocks, bioengineering students culture cells using instruments built from the blocks, and even art students design the graphical interface for the software that controls the blocks." The researchers plan to give two California school districts access to their creation as part of their pilot testing. Their long-term goal, however, is to make the blocks more affordable and accessible to any kind of organization or institute that needs them.

Via: Gizmodo
Source: University of California Riverside, PLOS One
In this article: design, science, universityofcaliforniariverside
All products recommended by Engadget are selected by our editorial team, independent of our parent company. Some of our stories include affiliate links. If you buy something through one of these links, we may earn an affiliate commission.