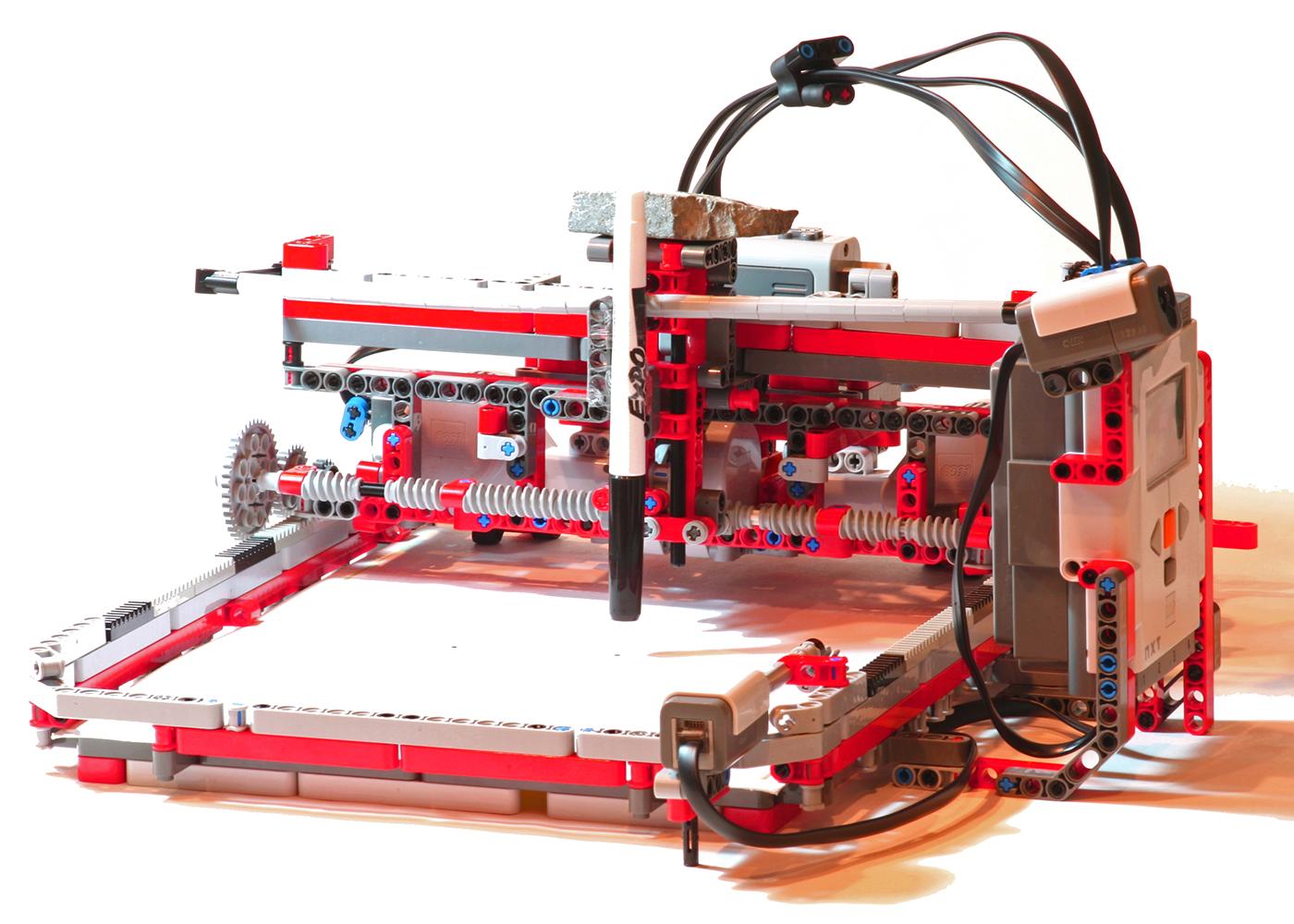 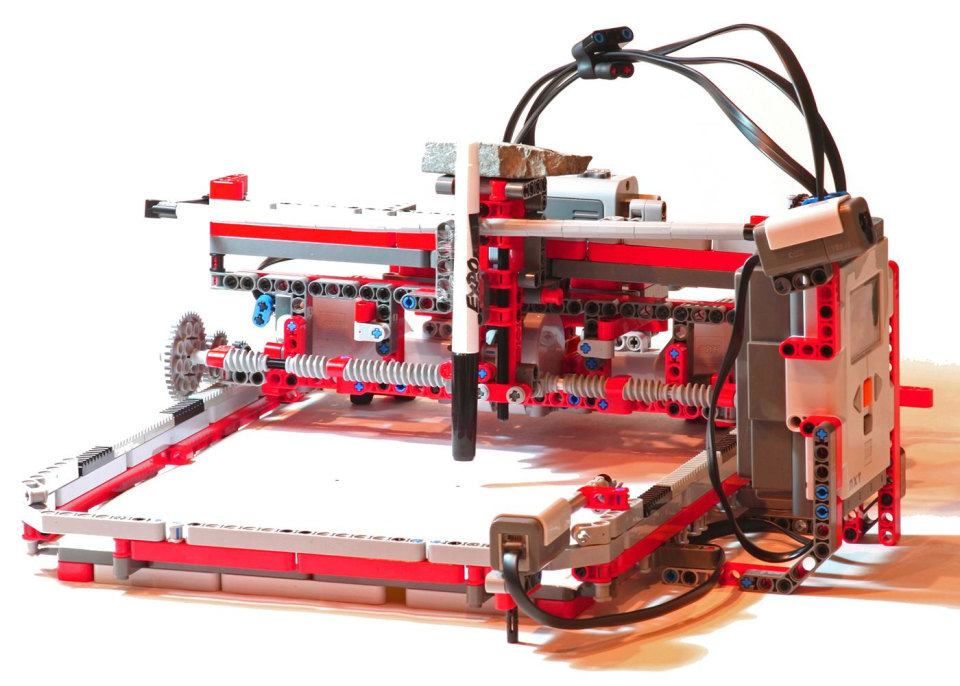 When kids play with LEGO bricks, their creations are limited only by their imaginations. A few colorful blocks can become a spacecraft, a bulldozer or a skyscraper with just a few moves. Although the LEGO builds from you childhood may not do much on their own, those colorful bricks lend themselves to amazing works of ingenuity when combined with other simple items. To showcase the vast potential of these cherished toys, we've rounded up a series of awesome gadgets made from LEGOs. Read on to learn about a working LEGO printer built by a teenager, a prosthetic arm that makes kids the star of any crowd and even a working LEGO camera that shows how it's possible to create almost anything if you want it badly enough. 6
In this article: 3Dprinter, Beatboard, culture, design, diy, do it yourself, doityourself, food and drink, food-and-drink, foodanddrink, gadgetry, gadgets, gear, inhabitat, LEGO, LEGObot, LegotronMarkI, PancakeBot, partner, PriNXT, prosthetic, robots, syndicated
All products recommended by Engadget are selected by our editorial team, independent of our parent company. Some of our stories include affiliate links. If you buy something through one of these links, we may earn an affiliate commission.