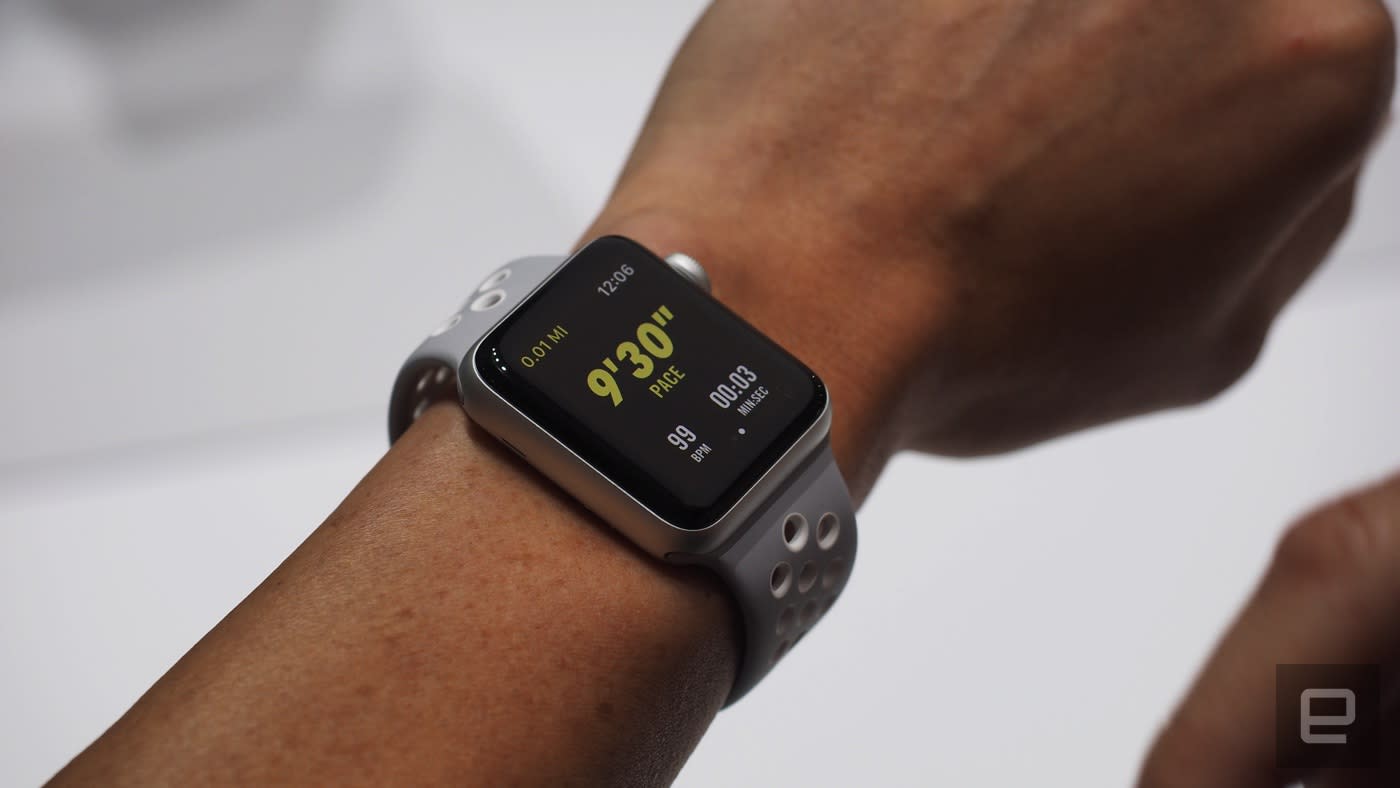 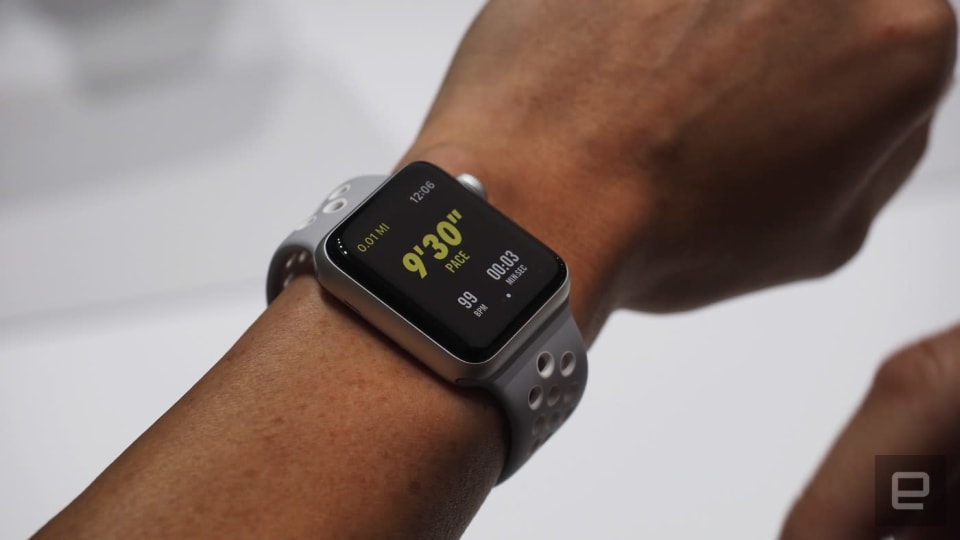 I've been wearing the original Apple Watch every day for the past eight months, but never as a running watch. As much as I enjoy the device for its notifications, slick Activity app and stylish design, I would never, ever trust it on a training run. My hangup, and many runners' hangup, has been the lack of a GPS radio. Without that crucial bit of technology, the distance tracking is off -- and no, running with your iPhone on your person to triangulate your location isn't the same.

Needless to say, if your distance tracking is inaccurate, your average pace will be inaccurate, and to a runner, even a casual one, that is bad news indeed. So until now, I've been sticking with my trusty Garmin Forerunner watch, even as I continue to use the Apple Watch for everyday step-tracking. With the newest-gen Apple Watch, though, I might be willing to reconsider.

In this article: apple, applewatchnikeplus, applewatchseries2, gadgetry, gadgets, gear, hands-on, iPhone7Event, mobile, nike, nikeplus, running, runningwatch, wearables
All products recommended by Engadget are selected by our editorial team, independent of our parent company. Some of our stories include affiliate links. If you buy something through one of these links, we may earn an affiliate commission.