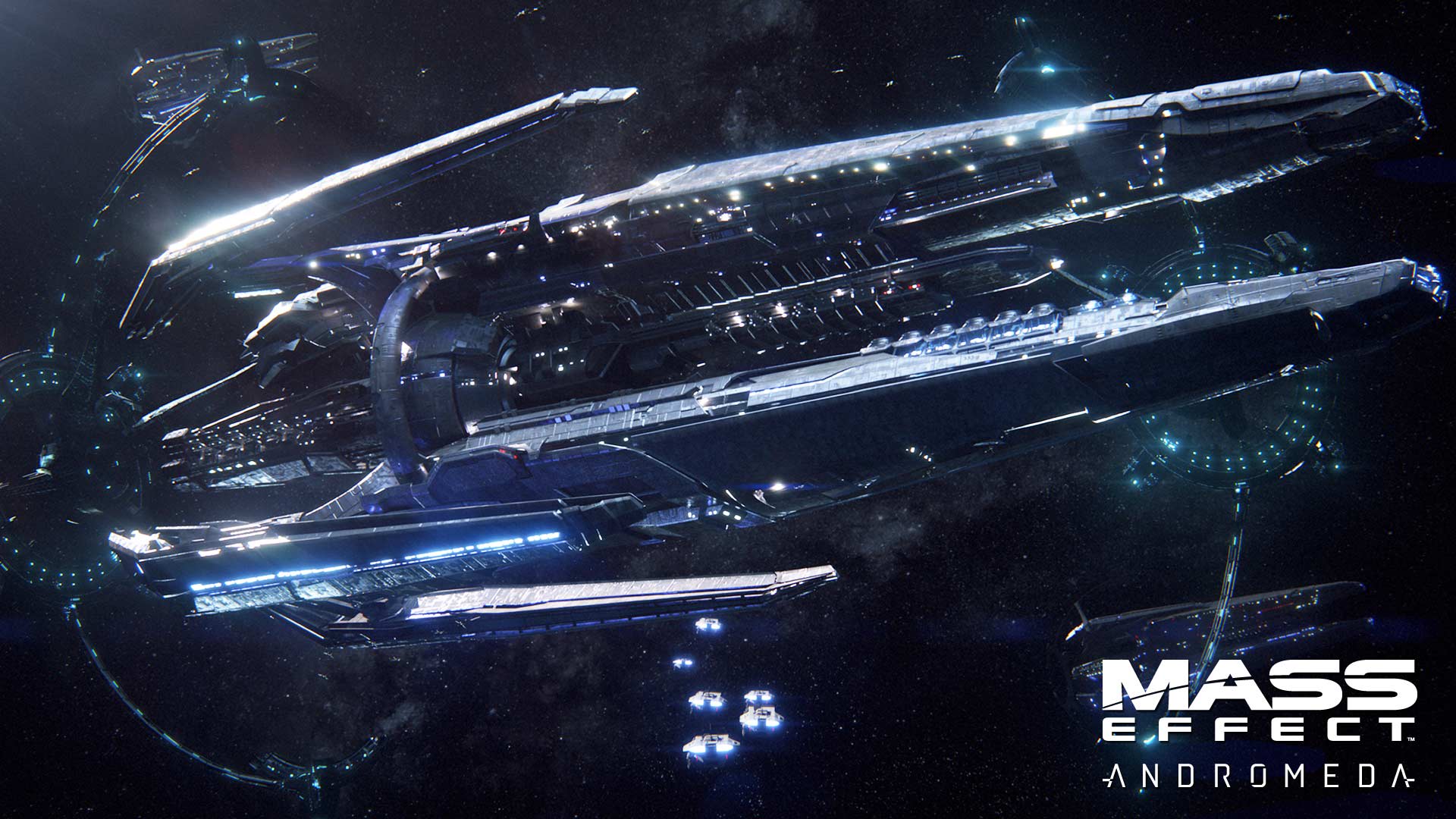 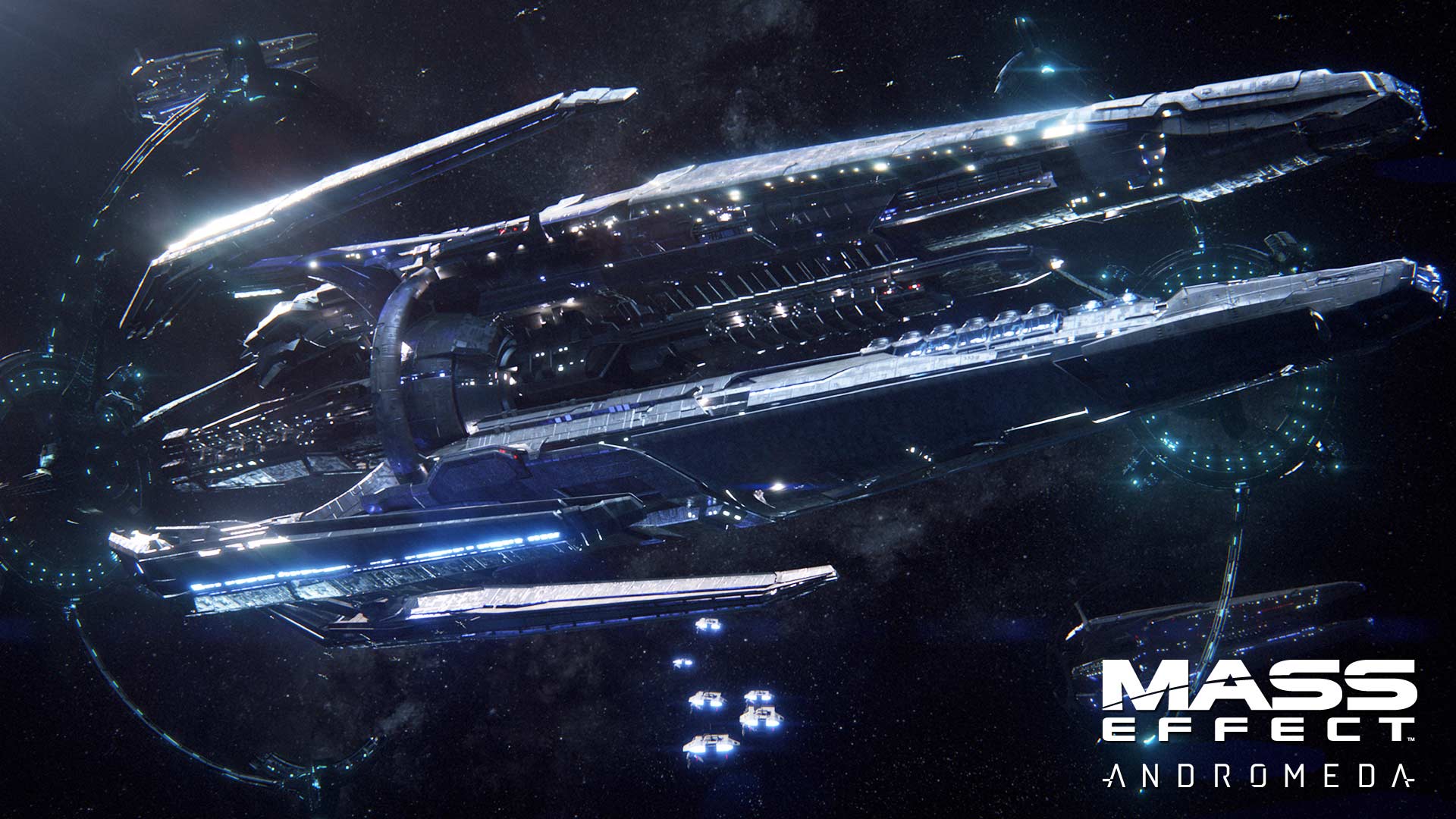 To show off the capabilities of its new, more powerful PlayStation 4, Sony has called on Bioware and the highly anticipated Mass Effect: Andromeda. The first (official) gameplay was demoed on stage at the PS4 Slim and PS4 Pro unveiling, giving fans their best glimpse yet of the new game. In a roughly three-minute teaser, we see our rugged hero exploring a planet overrun by creepers and other strange vegetation. Platforms drenched in green light show signs of civilisation, however, and before long you're wandering past groups of floating, seemingly non-violent aliens.

The video is designed to show off the PS4 Pro and EA's Frostbite engine. The environment and characters are a clear step up from the original Mass Effect trilogy -- there's more detail in the world, giving it a greater sense of depth and believability. At the two minute mark the teaser is interrupted with a cutscene, which shows your complete crew discussing a star map. They're quickly interrupted by some alarming "power levels" which turn out to be, you guessed it, some now not so innocent aliens. Typical.

Source: Mass Effect (YouTube)
In this article: av, gadgetry, gadgets, gaming, PlayStationNeoEvent, sony
All products recommended by Engadget are selected by our editorial team, independent of our parent company. Some of our stories include affiliate links. If you buy something through one of these links, we may earn an affiliate commission.