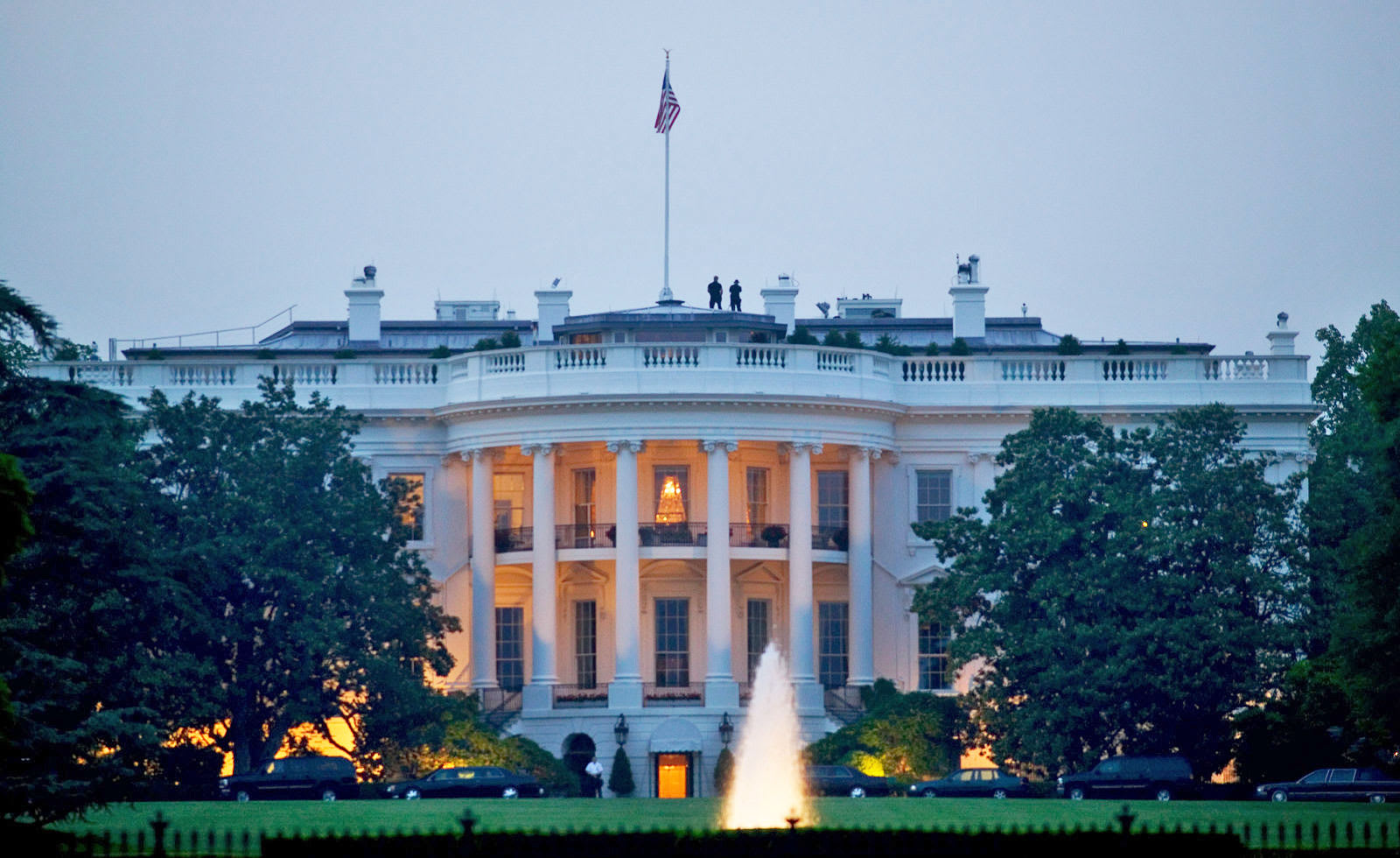 Google, Facebook, Microsoft, Twitter and other big tech corporations have joined hands with the White House to help refugees across the globe. They were among the members of the private sector that answered the president's Call to Action back in June. Now, the administration has published the complete list of participants, along with a short description of what they're doing for the cause. Google has promised to fund and lend its technical expertise to non-government orgs providing free education to 10,000 out-of-school Lebanese kids. If you'll recall, the big G also donated $5.3 million worth of Chromebooks to European refugees earlier this year.

Facebook plans to provide free WiFi connection in 35 locations across Greece, as well as to continue working with the UN to give people in refugee camps free access to the internet. Plus, the company will use its website to raise funds for them and to donate funds to NGOs catering to their needs. As for Microsoft, it plans to help NGOs provide wider access to education and training. The company also wants to build an Innovation Hub, where refugees can develop their technical and entrepreneurial skills.

HP has a similar plan, with the aim to build six Learning Studios in Lebanon and Jordan for kids and adults. The same goes for Coursera, which will team up with NGOs to give refugees access to over 1,000 courses offered by universities. Since some refugees still need to learn English or to brush up on their vocabulary before they can jump into learning skills, Zynga is making an educational version of Words with Friends. The social video game-maker will also provide experts to mentor the finalists of a competition that aims to create an app that can teach Syrian children to read in Arabic.

Uber's and LinkedIn's projects, on the other hand, will benefit those looking to start working ASAP the most. The former will team up with resettlement agencies in the US to offer refugees work opportunities, while the latter is expanding its refugee initiative called Welcoming Talent to countries outside of Sweden. The other familiar companies in the list are IBM, Twitter and TripAdvisor. IBM promises to continue supporting European refugees and migrants any way it can, while TripAdvisor has already earmarked $5 million for humanitarian organizations. Finally, Twitter is giving NGOs in the US and Europe a $50,000 "Ads for Good" advertising grant.

In the White House's Call to Action months ago, the administration stressed refugees' potential to contribute to the countries they fled to if given the opportunity. The companies that decided to pitch in could open those windows of opportunity that might remain close otherwise.

"There are more than 65 million displaced people in the world today, the highest number on record since the UN Refugee Agency (UNHCR) began collecting statistics. More than 21 million of these people have crossed international borders in search of safety and are registered as refugees. The despair that drives these people to flee their homes is heartbreaking, but their resilience is awe-inspiring. Refugees are a valuable, untapped resource and, if given the opportunity, can thrive and contribute wherever they reside."

Via: Mashable
Source: White House
Coverage: CNET
In this article: coursera, facebook, gear, google, hp, linkedin, microsoft, politics, refugees, twitter, whitehouse
All products recommended by Engadget are selected by our editorial team, independent of our parent company. Some of our stories include affiliate links. If you buy something through one of these links, we may earn an affiliate commission.