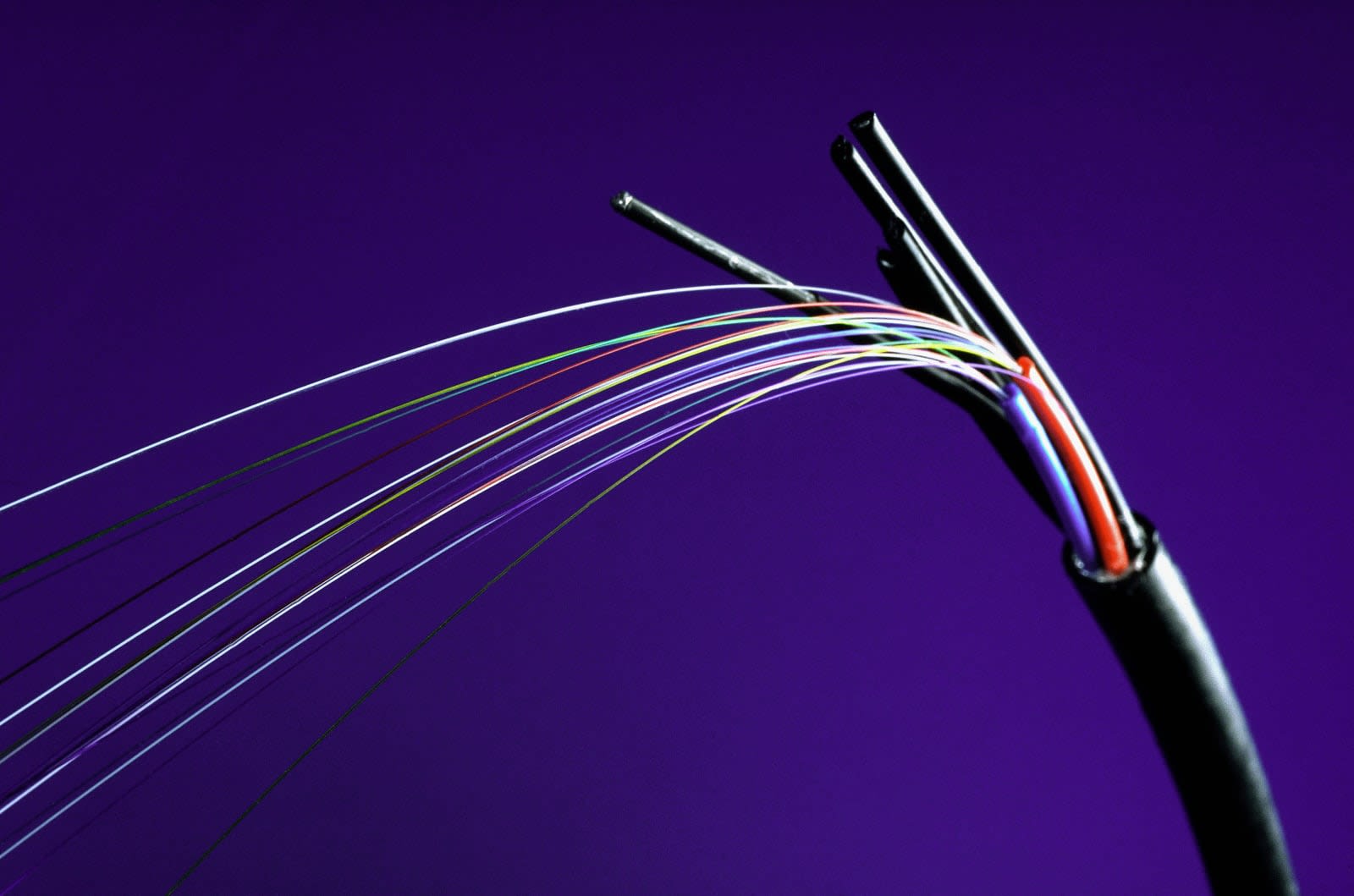 It's one thing to wire a house with gigabit fiber, but it's another matter to outfit an entire apartment building -- you need a huge pipeline to accommodate everyone. Nokia, however, might have a solution. It just partnered with SK Broadband to wire an apartment complex in Seoul, South Korea with fiber optics delivering aggregate speeds of 52.5Gbps. That doesn't guarantee that every user will get that speed (only "selected" customers saw those rates), but it increases the chances that you'll receive gigabit-class bandwidth in your rental.

The trick was to use Nokia's "next generation" approach to passive optical networks, which lets internet providers implement multiple fiber technologies on an existing line. That, in turn, will save your telecom from having to spend a fortune to upgrade your tenement (assuming it already has fiber, that is).

It may take a while before it's easy to get gigabit internet access in any one-bedroom. Nokia has the luxury of running this fiber in South Korea, where population density and government plans work in its favor -- the country wants gigabit broadband available to all residents by 2020. It'd be a tougher prospect in the US and other countries where gigabit-grade data largely remains a pipe dream. Regardless, it's an important step towards democratizing ultra-fast speeds that have been limited to a handful of people worldwide.

Source: Nokia
In this article: apartment, broadband, fiber, fiberoptic, gear, home, internet, networking, nokia, skbroadband, sktelecom, southkorea
All products recommended by Engadget are selected by our editorial team, independent of our parent company. Some of our stories include affiliate links. If you buy something through one of these links, we may earn an affiliate commission.