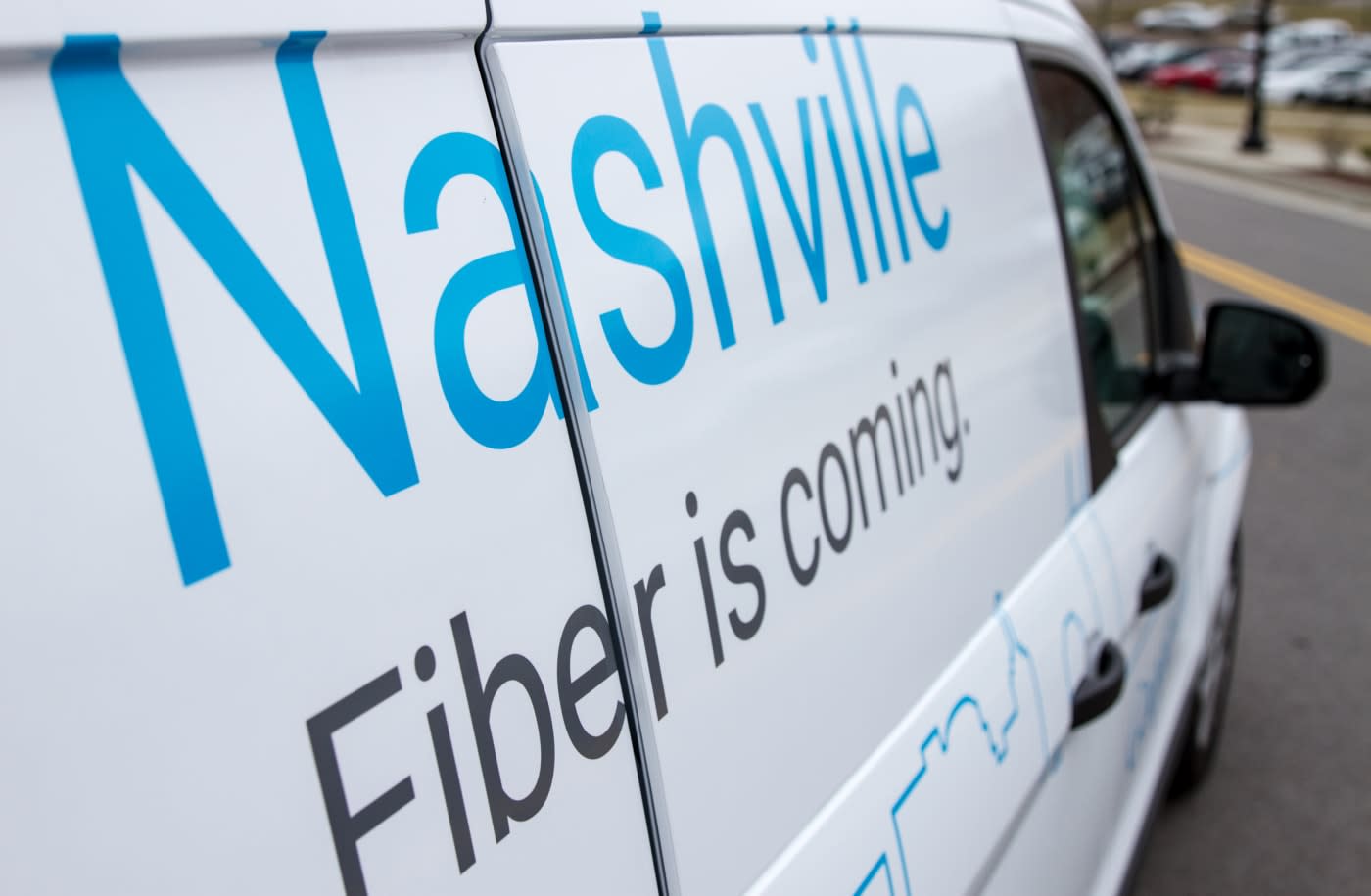 If you've noticed that your home internet speeds got much faster in recent years, you're not alone... although you might not want to cheer just yet. The Federal Communications Commission has released a report showing that average American broadband download speeds tripled between March 2011 and September 2014, jumping from 10Mbps to 31Mbps. Sounds like a solid improvement, doesn't it? However, it pales in comparison to what the rest of the world gets. The US ranked 25th out of 39 countries in 2013, trailing behind the likes of Canada, Luxembourg and Japan.

Officials pin the mixed results on huge gaps in technology. The rollouts of fiber internet access and faster cable hardware has increased the peak performance you'll see on some providers, but DSL service is largely stagnant -- you probably won't get more than 12Mbps. In other words, networks like AT&T and Verizon are at once pushing broadband forward (through fiber options like GigaPower and FiOS) and holding it back (by continuing to depend on DSL).

Those internet speeds might be needed, too. The FCC estimates that video represents over 60 percent of internet traffic, and it figures that streaming clips could take up as much as 80 percent of traffic by 2019. Those gigabit internet rollouts over the next few years may be crucial to enjoying 4K and other bandwidth-intensive video services coming in the near future.

In this article: broadband, culture, fcc, gear, internet, us
All products recommended by Engadget are selected by our editorial team, independent of our parent company. Some of our stories include affiliate links. If you buy something through one of these links, we may earn an affiliate commission.