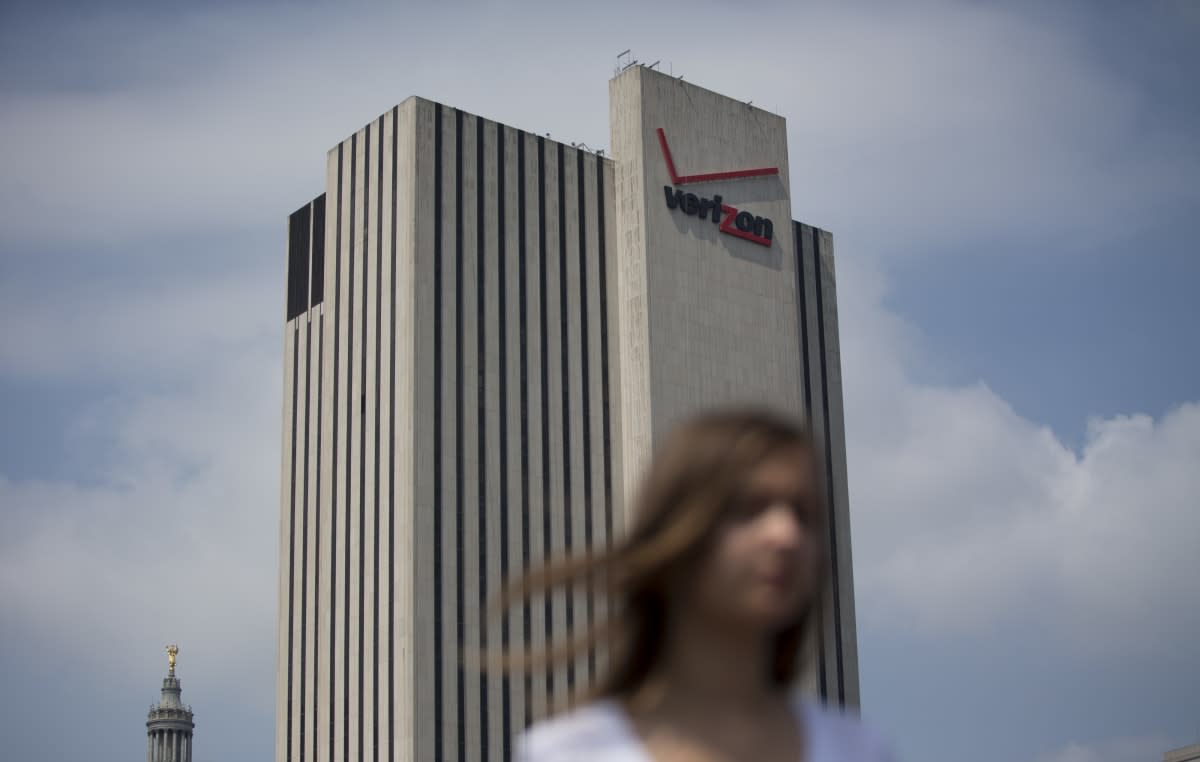 New York isn't the only city getting up in Verizon's grill over the provider's reluctance to roll out FiOS across its service areas. The mayors of 13 large US cities (plus a mayoral candidate in Philadelphia) have sent a letter to Verizon CEO Lowell McAdam criticizing his company's network practices, especially its lackadaisical attitude toward fiber internet access. The telecom reportedly hasn't met its obligations to offer FiOS in some cities (such as Newark and Pittsburgh), and in other cases (like Albany and Syracuse) is refusing to offer it at all. Verizon isn't just frustrating customers who want high-speed data, the mayors say -- it's reducing competition.

Big Red is downplaying the letter, claiming that there's "no news" and insisting that it has always met its FiOS promises. Clearly, local governments would beg to differ. Also, the carrier's argument isn't helped by its known tendency to neglect copper phone lines, even in places where locals have no choice but to use copper for wired data and phone service. There are frequent complaints that the copper network is falling short of government standards, and that Verizon either takes ages to repair broken lines or forces customers to use a sub-par alternative.

That tensions have come to a head like this isn't surprising. Verizon stopped introducing FiOS to new cities five years ago, and even its deployments in existing areas have slowed to a crawl. It's only interested in expansion once it recoups its investment in FiOS and can make more money -- and that might not happen any time soon. Given that cities are increasingly presenting a united front against Verizon, though, it might not have the luxury of waiting that long.

In this article: fiber, fiberoptic, fios, internet, lowellmcadam, networking, verizon
All products recommended by Engadget are selected by our editorial team, independent of our parent company. Some of our stories include affiliate links. If you buy something through one of these links, we may earn an affiliate commission.