Facebook will fight misinformation linked to the 2020 US census

Facebook releases an update on its civil rights audit 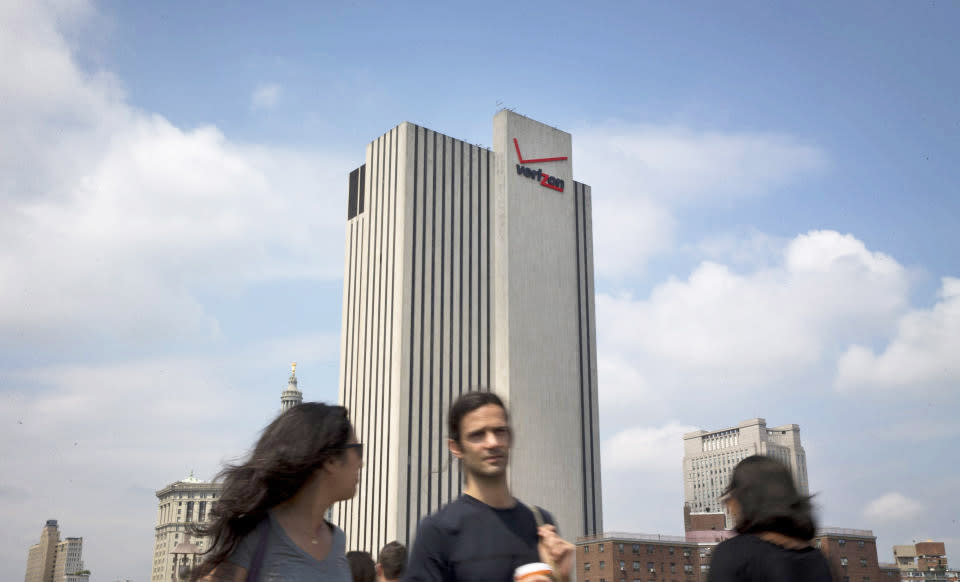 Way back when, Verizon pledged to build fiber optic services to every home in NYC, but for some reason, it never got around to finishing it. Unfortunately, New Yorkers are used to getting what they want, and so Mayor Bill de Blasio has slammed the company saying that it needs to sort out the problem, or else. The city has delivered Big Red a very public ultimatum: Either it brings its FiOS network to "every household" in the five boroughs, or it'll face some heavy penalties.

The saga began back in 2008, when the city agreed that Verizon could operate a local cable TV franchise in exchange for a fiber optic network. The deal was that every person in NYC that wanted super-fast broadband would be able to get it by June 30th, 2014. Naturally, the overwhelming number of consumer complaints prompted the mayor's office to conduct a full investigation into what the hell was happening.

City official Maya Wiley sums it up thus, saying that the audit found "an alarming failure on the part of Verizon to deliver on its franchise agreement." Other charges leveled against the telco include marking blocks as being fiber-ready, when in fact it "had not installed the necessary equipment to deliver service." Then there's the accusation that Verizon didn't track purchase requests from new users before the fall of 2014, again in "direct violation of the franchise agreement." Apparently upwards of 30,000 requests for new installations were not dealt with within the agreed six- or 12-month period.

Oh, and Verizon also got a public slap on the wrist for not cooperating with the City's audit of the FiOS rollout. It stands accused of significantly delaying or failing to provide access to "various other records, reports and contracts requested by the City to conduct a full assessment of FiOS implementation." If you're a New Yorker who's been affected by any of these events, the city is asking you to either call 311 or add your complaint to the pile here.

Verizon has issued a robust response, and the company told Ars Technica that it disputes all of the findings from the Mayor's report. As far as it's concerned, it has met its obligations, but cannot wire up buildings it does not have access to, which is the only challenge it faces. Instead, it believes that the timing of the release is part of a co-ordinated attempt to exert pressure on the company by its labor union, which it goes into negotiations with on Monday. That's not even a hinted barb, either, since the published quote reads "it's well known the union has ties to the city administration, and things like this are a familiar union tactic we have seen before."

Here's the Verizon statement in full, and its more detailed response is attached as an addendum to the Audit .PDF in the source link, from page 19 onwards:

First and foremost, it is important to note that it's not a mere coincidence that the report is made public yesterday, and labor negotiations with our largest union begin on Monday. It's well known the union has ties to the city administration, and things like this are a familiar union tactic we have seen before.

We disagree with many parts of the report. The review was based on erroneous factual conclusions and incorrect interpretations of the Agreement, particular its conclusions on Verizon's passing all of the households in the City with fiber-optic facilities. We indeed have met the requirement to install fiber optics through all five boroughs. Our $3.5 billion investment and the 15,000 miles of fiber we have built have given New Yorkers added choices and a robust set of advanced, reliable and resilient services. The challenge we have is gaining access to properties which of course would expand availability. We look forward to working with the City to seek solutions to this issue.

In this article: Audit, BilldeBlasio, Fiber, FiOS, hdpostcross, Investigation, NewYorkCity, Politics, Rollout, verizon
All products recommended by Engadget are selected by our editorial team, independent of our parent company. Some of our stories include affiliate links. If you buy something through one of these links, we may earn an affiliate commission.