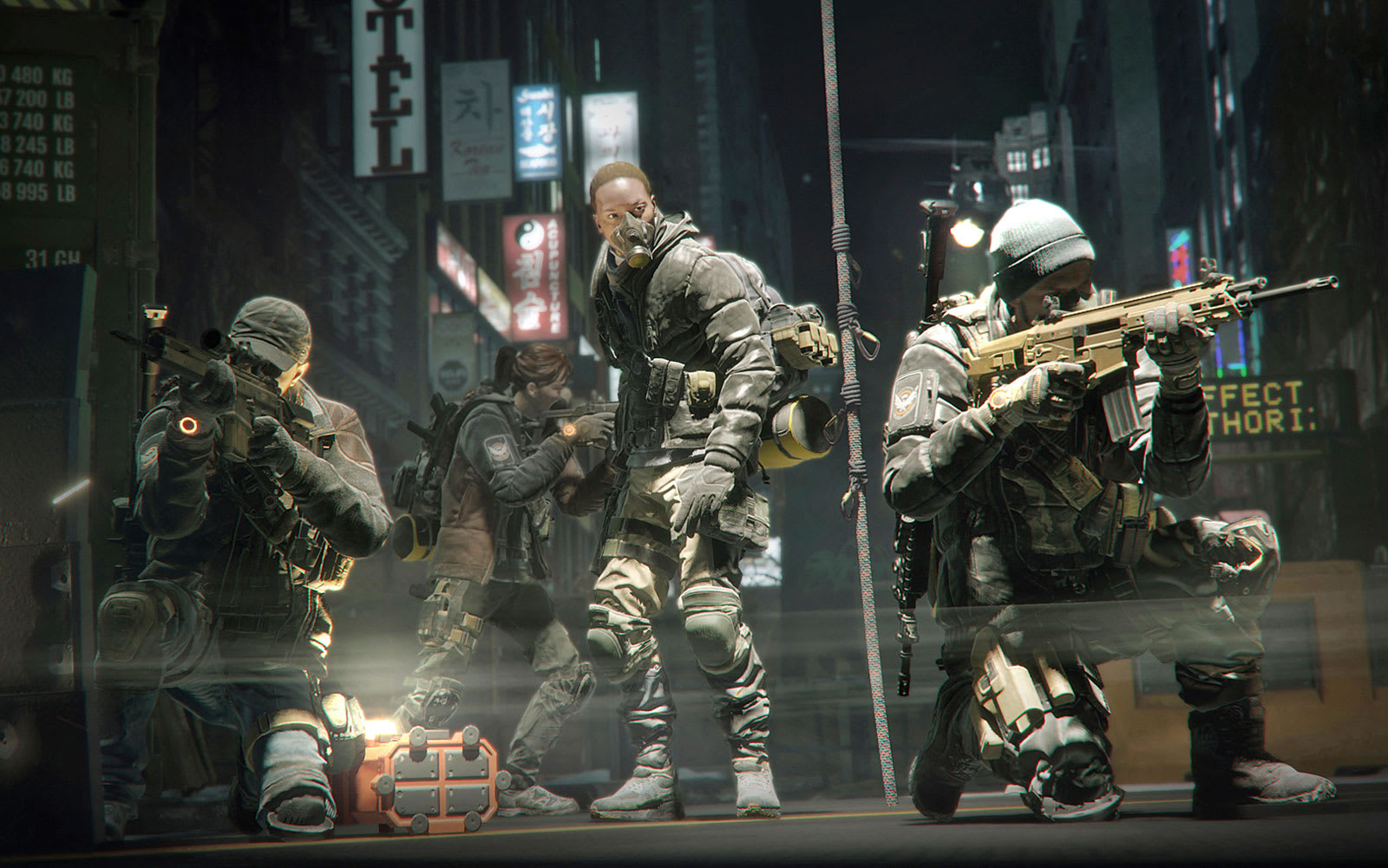 Ubisoft is facing the same problem with The Division that Bungie encountered with Destiny: how do you keep people playing after they've hit the level cap, especially when extra content only goes so far? Its solution: dangle the promise of more loot. The developer has released that promised patch to overhaul the game's mechanics, and its centerpiece is a new World Tiers feature that increases the difficulty of enemy characters in return for greater rewards. The higher the tier, the greater the chance you'll get items you'd want to keep. You can also accrue experience beyond the regular and Underground level caps, and Ubisoft has tweaked loot drops across the board -- you're more likely to get equipment appropriate to your level, and any enemy has a chance of dropping advanced gear.

As for those overhauled mechanics? A lot has changed, and it's mainly for the better. There have been "many improvements" to enemy AI, and it takes less time overall to kill them. Scavenging has been removed from the game entirely, for that matter, and you now progressively heal when you're outside of combat. Weapons and armor have seen significant rebalancing as well. To top it off, skills behave very differently -- there's no longer a cap, but you face diminishing returns the higher your skill levels get.

It's hard to say if the update will inject new life into The Division, although it at least clears the way for the DLC that Ubisoft had delayed for the sake of the new patch. From a cursory glance, though, the update appears to tackle some of the biggest complaints with online role-playing games of all kinds, especially shooter RPGs. You not only have more reason to play past the usual endgame, but should spend less time grinding or licking your wounds.

Source: Ubisoft
In this article: av, games, gaming, personal computing, personalcomputing, ps4, thedivision, tomclancy, tomclancysthedivision, ubisoft, videogames, windows, xboxone
All products recommended by Engadget are selected by our editorial team, independent of our parent company. Some of our stories include affiliate links. If you buy something through one of these links, we may earn an affiliate commission.