It's Tuesday morning, Election Day, and you should be reading about the PlayStation 4 Pro, how Audi might have cheated on its emission tests, Mass Effect's grand space opera teaser and oh-so-much more. Fortunately, that's why I'm here. This is the Morning After. 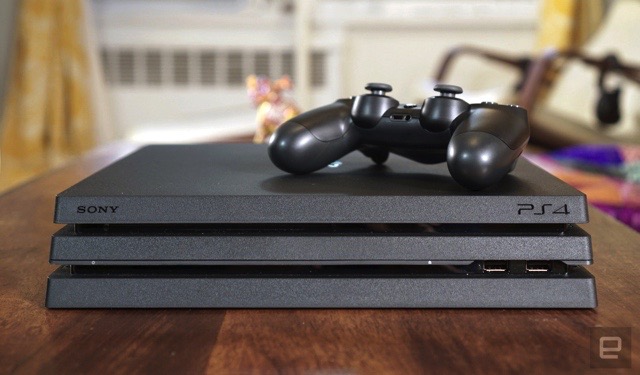 It's the most powerful home console yet, but you'll need a 4K + HDR-capable TV to truly take advantage of it. In his review, Devindra Hardawar suggests that if you already have a PS4 and are stuck with a 1080p set, you can wait before upgrading. 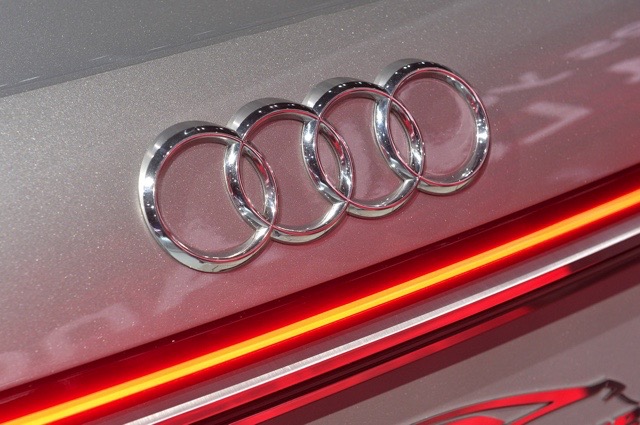 According to the German paper Bild, regulators found software in Audi cars that masked their CO2 output during emissions tests. While this was apparently noted up to four months ago, neither Volkswagen, Audi or California regulators revealed it to the public. Software identified test conditions -- slow, straight driving on a rolling road -- and reduced gearing ratios. Turning the steering wheel disables the software and revealed the extent of the automaker's test tweaking. 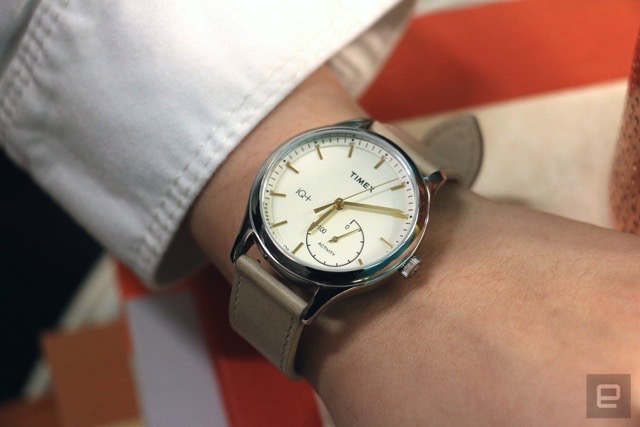 Timex' IQ+ Move will cost $150, and comes in men's and women's sizes. Despite Cherlynn Low's misgivings about the scarcity of features (most are centered around fitness tracking), she was won over by its classic design and excellent build.

No, there aren't any other choices availableElection day is here, and all of the information you need is just a click away

No matter who or what you're voting for, the internet is here to help. Check out our guide for advice on getting to the polls and understanding what's on the ballot when you're there.

Wait, you're going to fuel while the crew is where?NASA is worried SpaceX will put crews at risk by topping up while they're aboard 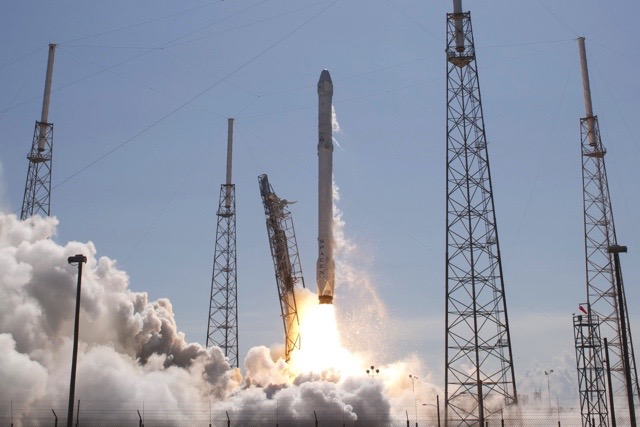 SpaceX is moving on to a future of manned space flights, but NASA has some questions about how it's going to pull those off. Specifically it's looking at the plan to fill Falcon 9 rockets while astronauts are aboard, a proposal that seems even sketchier after last year's explosion. A review process is under way, and findings from SpaceX's probe into the explosion will be considered.

In this article: av, culture, entertainment, gadgetry, gadgets, gaming, gear, personal computing, personalcomputing, politics, ps4pro, science, sony, space, themorningafter
All products recommended by Engadget are selected by our editorial team, independent of our parent company. Some of our stories include affiliate links. If you buy something through one of these links, we may earn an affiliate commission.