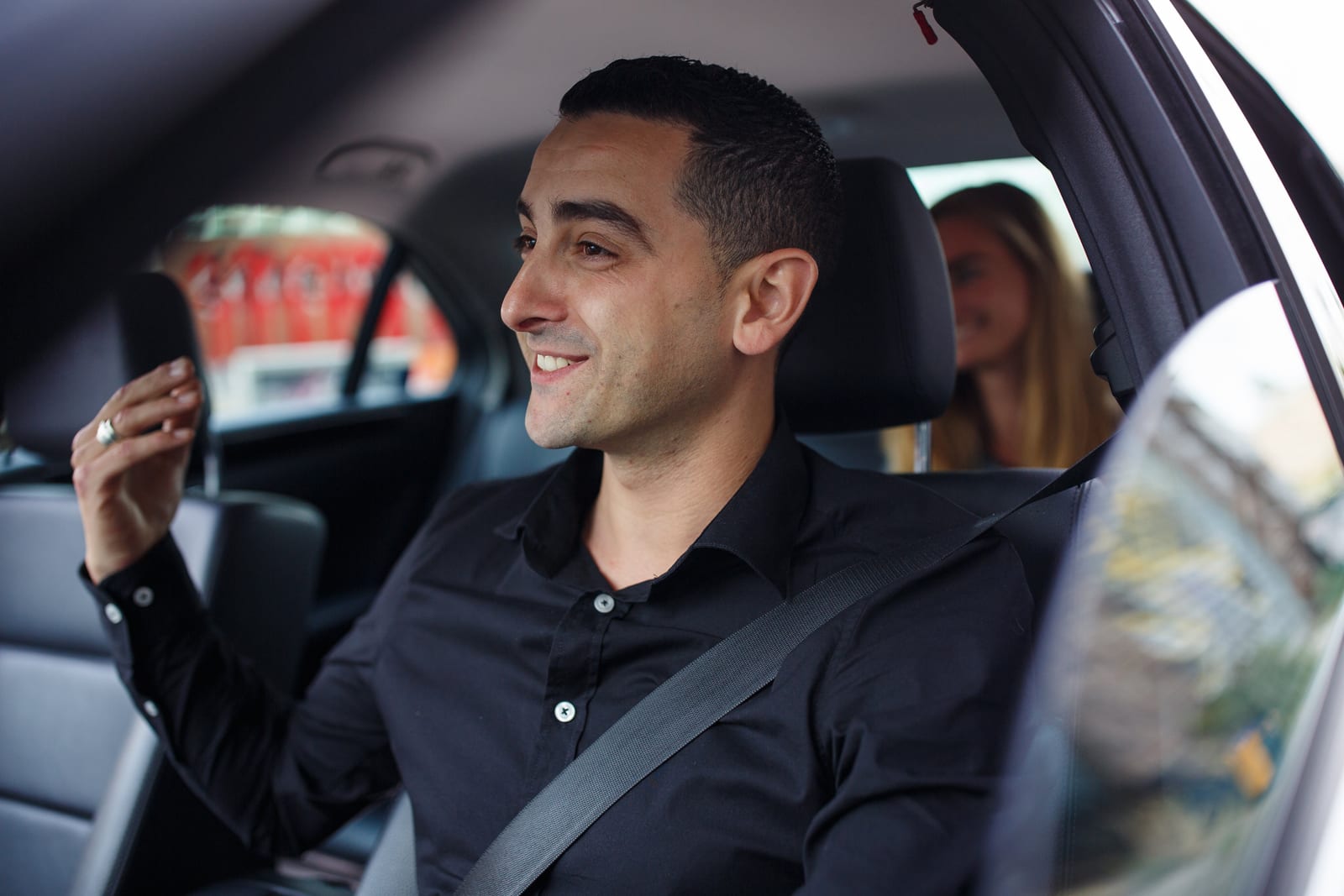 Uber already has publicly posted guidelines telling drivers what they're not allowed to do, and why they might get the boot. However, the same hasn't been true for passengers -- just what qualifies as crossing the line? You probably have a good idea, but Uber wants to erase whatever doubt is left. It's publishing a set of Community Guidelines that not only explain driver and passenger expectations in plain language, but publicly outline US policies for rider behavior for the first time. While they're largely logical rules that you'd expect, it's helpful to see them all the same.

Respect and safety make up the largest part of the policies. Purposefully damaging the car or anything inside is grounds for losing access, to start with. You're also barred from touching or flirting with anyone in the car. That means no sexual activity "no matter what," Uber says. You also shouldn't use "inappropriate and abusive" language or gestures -- don't threaten your driver or ask intensely personal questions. Breaking any local laws (such as asking the driver to break the speed limit) is equally forbidden, as is contacting anyone from the car after the trip if they didn't grant permission.

The rules also forbid anyone from carrying a gun in a car, regardless of state laws. Also, any discrimination based on factors like race, religion, sex or gender identity will get you kicked out. And if you're caught committing fraud, such as abusing promotions or colluding with your driver, you're definitely in hot water.

The passenger policy's timing is slightly unusual given that most of the attention as of late has centered around driver behavior, not those in the back seat. However, it could go some way toward improving the experience for both sides. While it's doubtful that most passengers will dutifully review the policies before ordering a ride, they can't feign ignorance if they're cut off. The public rules could reduce the number of bad customers (particularly repeat offenders), and increase the chances that drivers will stick around instead of quitting out of frustration. That, in turn, could give you more experienced drivers who'll treat you with courtesy.

Source: Uber, Uber Newsroom
In this article: culture, guidelines, internet, policy, ridesharing, safety, services, transportation, uber
All products recommended by Engadget are selected by our editorial team, independent of our parent company. Some of our stories include affiliate links. If you buy something through one of these links, we may earn an affiliate commission.