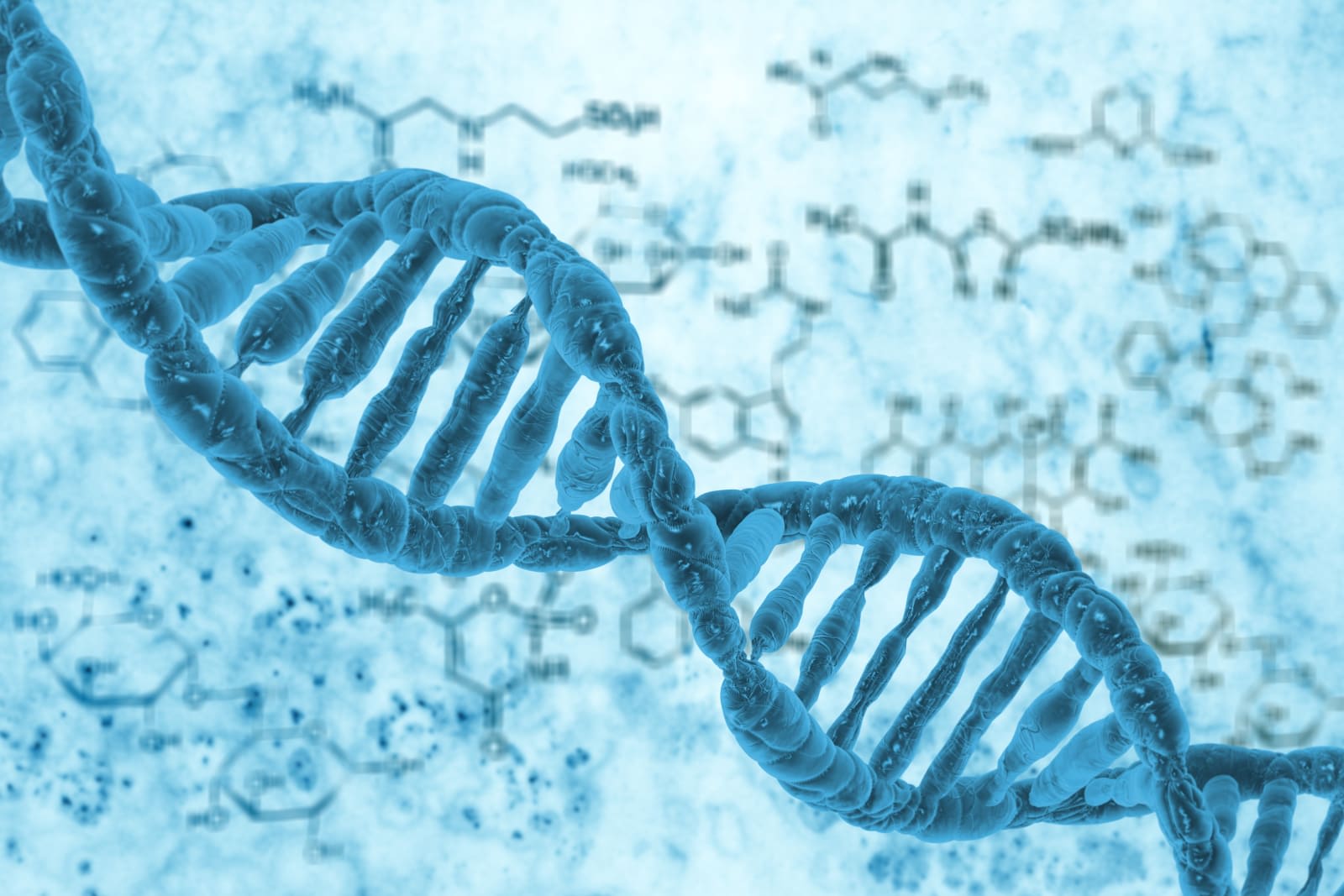 CRISPR is already effective enough to be used in experimental therapies for leukemia, cystic fibrosis, sickle cell disease and other conditions. But a team of scientists from Western University have created an even more effective version of CRISPR by adding an engineered enzyme called TevCas9. The current version of CRISPR uses an enzyme known as Cas9 to cut DNA segments, such as the specific parts that cause genetic disorders. Western's scientists created TevCas9 by combining Cas9 with another enzyme called I-Tevl.

According to the team, the next-gen CRISPR is more precise and more efficient. Plus, it has the potential to prevent genes from repairing themselves.

"The problem with CRISPR is that it will cut DNA, but then DNA-repair will take that cut and stick it back together. That means it is regenerating the site that the CRISPR is trying to target, creating a futile cycle. The novelty of our addition, is that it stops that regeneration from happening."

See, the upgraded CRISPR cuts genes in two places instead of just one to make it tougher for self-repair to kick in. The team still has to confirm that through further testing, but as the team says, that "is the hope and the expectation." If you want to read the study's technical details, check out the team's paper in the Proceedings of the National Academy of Sciences.

Source: PNAS, Western University
In this article: CRISPR, medicine, science, westernuniversity
All products recommended by Engadget are selected by our editorial team, independent of our parent company. Some of our stories include affiliate links. If you buy something through one of these links, we may earn an affiliate commission.