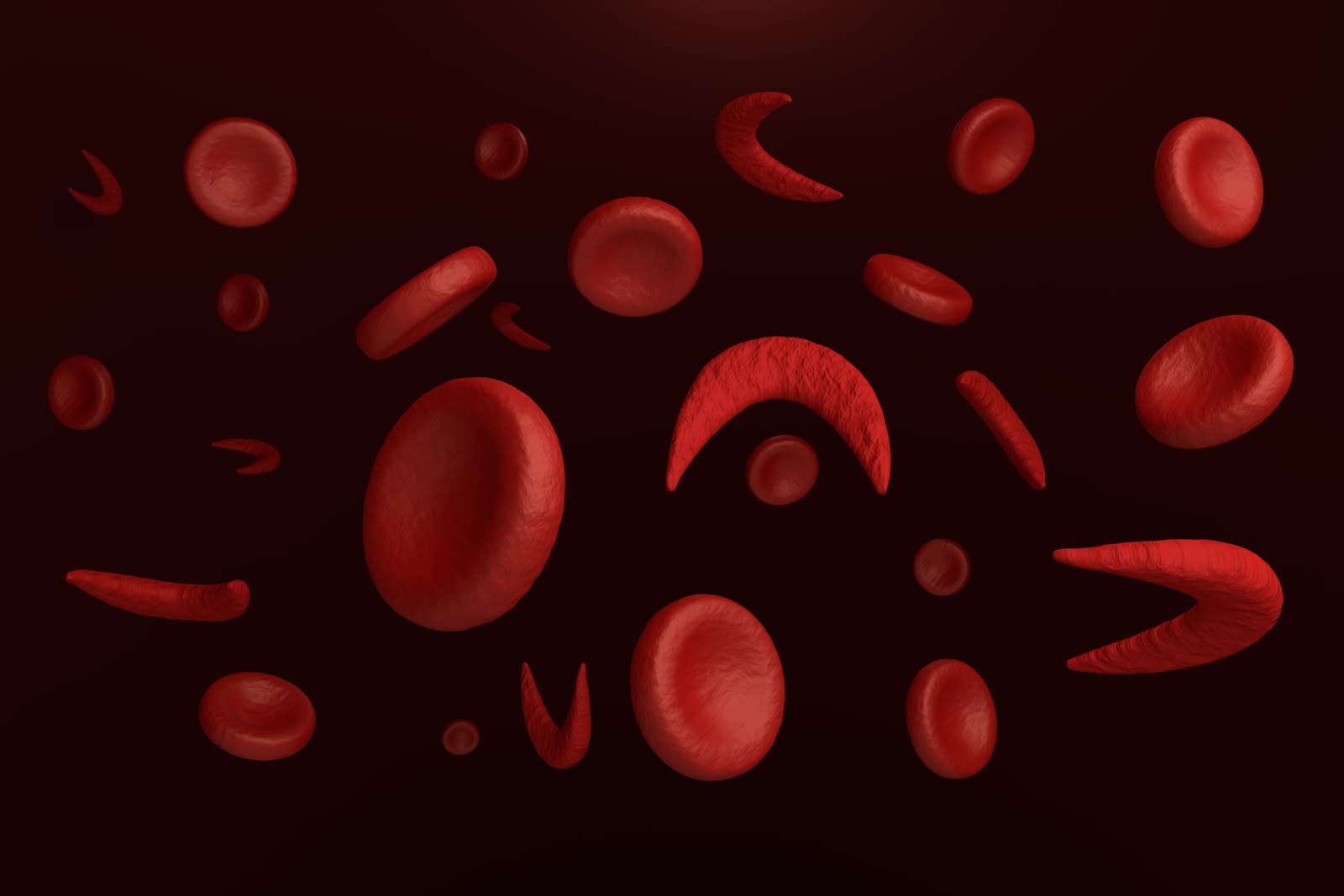 A team of Stanford scientists are making great progress in their search for a cure for sickle cell disease, and they want to start human trials as soon as 2018. They used CRISPR to fix the mutated gene that causes the illness in human stem cells taken from actual patients. The CRISPR technique gave them a way to carve out the faulty part of the gene and replace it with the normal DNA sequence that was supposed to be there in the first place. That prevents previously affected red blood cells from transforming into tiny sickles that have the tendency to clog blood vessels and cause organ damage.

During their tests, the scientists injected the corrected stem cells into young mice, where they remained alive and thriving even after 16 weeks. That's significant, because sickle cells tend to die only after 10 days, leading to anemia. Despite their successful testing, the scientists still have to make sure the gene therapy they developed is completely safe. They need to look out for any unforeseen immune reactions and figure out a way to ensure they never edit out the wrong DNA strand.

Since there's no single test to ensure the therapy's safety, it'll take a while before it's used to cure the condition. Stanford's already building the infrastructure needed to scale up the process, though, in hopes of starting human trials a couple of years from now.

In this article: anemia, CRISPR, genetics, medicine, science, sickle-cellanemia, sicklecelldisease, stanford, StanfordUniversity
All products recommended by Engadget are selected by our editorial team, independent of our parent company. Some of our stories include affiliate links. If you buy something through one of these links, we may earn an affiliate commission.