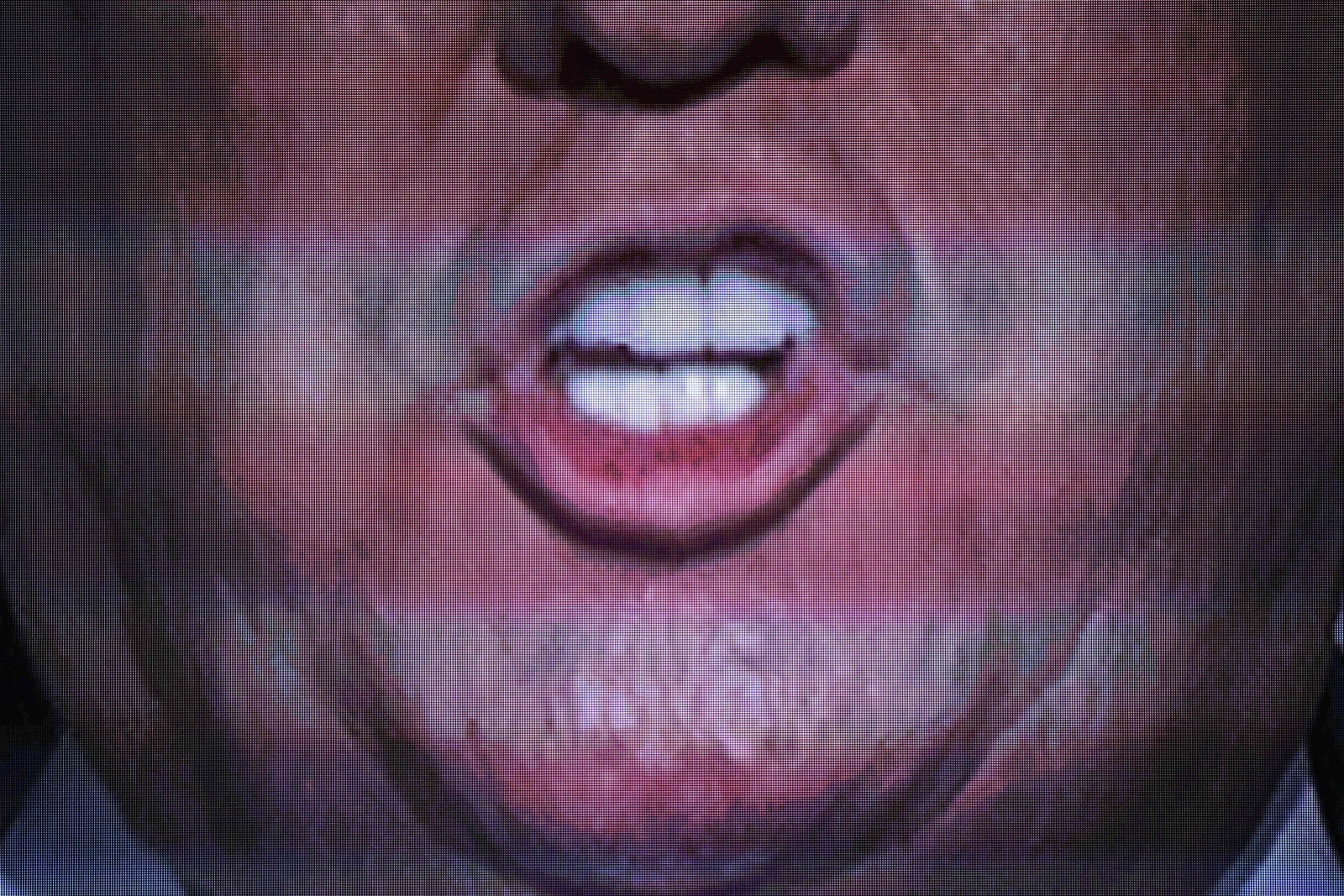 President-elect Donald Trump held a summit today with leaders from the tech industry, but there was a key omission: Twitter. Reuters reports the meeting included Amazon CEO Jeff Bezos, Tesla and SpaceX's Elon Musk, Apple CEO Tim Cook, Facebook COO Sheryl Sandberg and Microsoft CEO Satya Nadella among others. Not at the table? Twitter CEO Jack Dorsey. The transition team's official reasoning is that "the conference table was only so big" and that with a $13.85 billion market capitalization, Twitter was "too small" to invite.

But one of Reuters' sources claims otherwise, saying it was a retaliation for the microblogging service's refusal to allow a sponsored hashtag for #crookedhillary during the first two presidential debates -- a decision that apparently came down from Dorsey himself. Twitter's reasoning was that is might mislead users who wouldn't be able to tell if the campaign had paid for the emoji (a bag of money with wings) that would automatically append the hashtagged tweets.

Given Trump's love of the platform as a communications tool, a way to delete things he's said prior, and his 17.3 million followers' adoration of using it for abuse, Twitter's absence raised a few eyebrows. We've reached out to the company for more information and will update this post should it arrive.

Source: Reuters
Coverage: Recode, Politico, Business Insider
In this article: business, culture, politics
All products recommended by Engadget are selected by our editorial team, independent of our parent company. Some of our stories include affiliate links. If you buy something through one of these links, we may earn an affiliate commission.