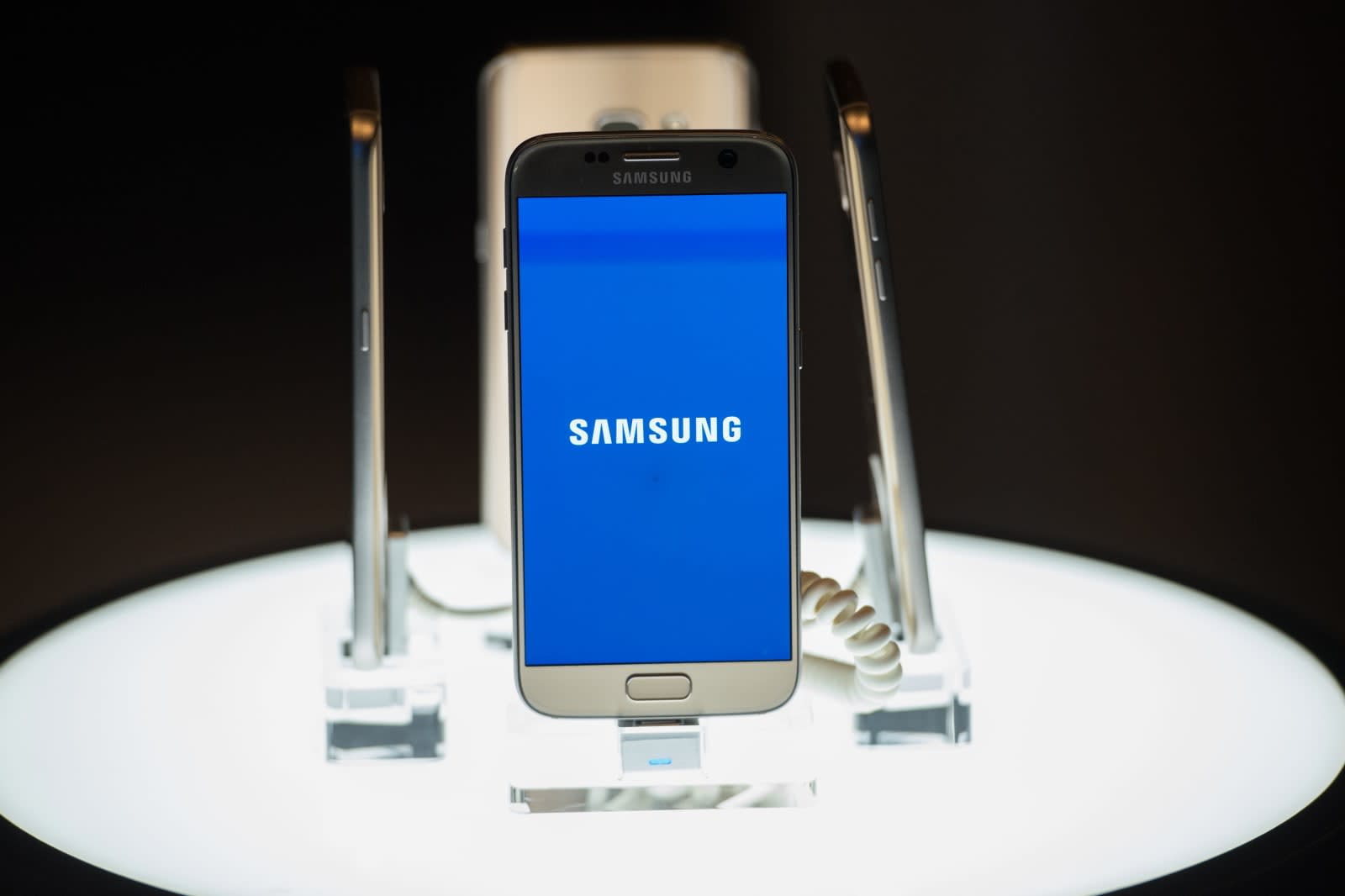 Samsung has been eager to drum up attention for the Galaxy S8's AI assistant, but just how is it going to work, exactly? We still don't have the clearest picture, but some details might be coming to light. A SamMobile source claims that the Viv-based, voice-guided helper (reportedly named Bixby) will have a presence in all the of the phone's included Samsung-made apps. You could use it in the Gallery app to show you photos of the beach, for example. This isn't a radical development when both Google Photos and iOS 10 can accomplish similar feats, but remember that Bixby is likely replacing S Voice, Samsung's aging in-house software -- the point is to offer software smart enough that you don't need to turn to another assistant.

The Korean tech giant had already hinted that you won't need to dive into specific apps to perform many tasks, and that it'll offer support for third-party apps. Again, these aren't new to Bixby, but they represent a big leap over what S Voice can do.

As SamMobile suggests, the big question is how Google will react to this new AI. After all, Google is making a big push for Assistant. What happens when its largest Android hardware partner builds technology that effectively replaces its pride and joy? The two companies are on friendlier terms than they were a couple of years ago, but something tells us that Google won't be all that enthusiastic.

Source: SamMobile
In this article: ai, assistant, bixby, galaxys8, gear, mobile, samsung, smartphone, viv, VoiceControl, VoiceRecognition
All products recommended by Engadget are selected by our editorial team, independent of our parent company. Some of our stories include affiliate links. If you buy something through one of these links, we may earn an affiliate commission.