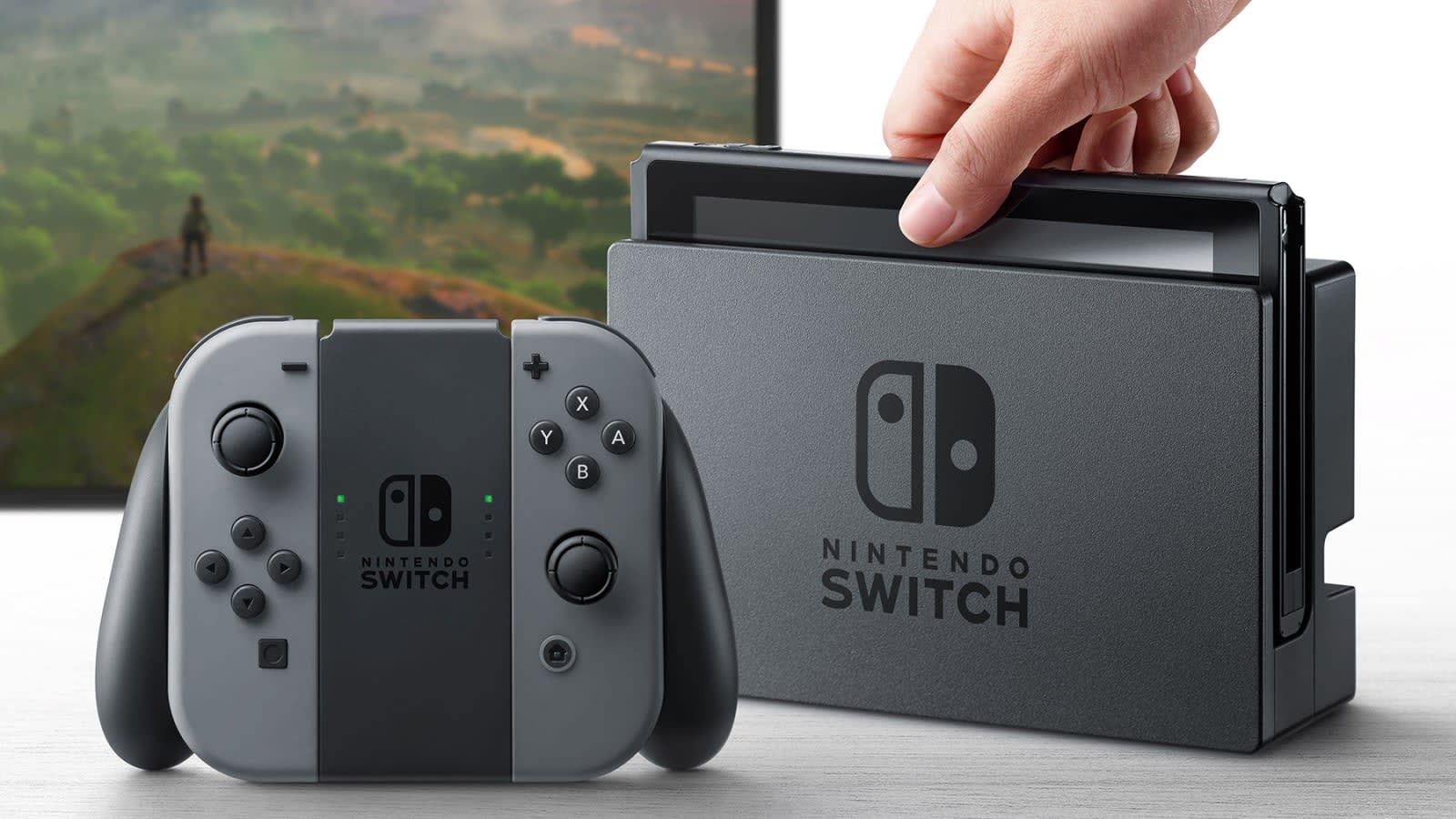 Apart from the odd leak, we still don't know a lot about Nintendo's next game console. We know it has NVIDIA graphics. We know it can convert from a traditional TV set-up to a more portable one. Unfortunately, that's about where our verifiable knowledge ends -- or at least it did. A new filing at the FCC has added one more piece to the Switch puzzle: we now know that the device will probably ship with a non-removable battery.

This may sound like an insignificant detail, but it could make a difference for folks concerned about the console's battery life. When the Wii U gamepad was panned for dying too soon, Nintendo was able to release an easy to install high-capacity battery pack that boosted the runtime to 8 hours. That won't be possible with the Switch. Consumers will be stuck with however much battery life Nintendo's next game console has at launch.

Well, probably. Technically, the FCC reviewed a production prototype designed to be equivalent to a mass-produced model, but it's possible that Nintendo could tweak the final product to include a removable battery. We wouldn't count on it though: the Switch's tablet-like design doesn't leave a lot of room for user serviceability -- and it probably doesn't have the extra room to accommodate a larger battery than it ships with. Either way, this news isn't much of a surprise, but it is nice to learn something new about the Switch ahead of Nintendo's upcoming preview tour. Want to dig for more news? Check out the official FCC filing at the source link below.

Source: FCC
In this article: av, battery, batterypack, fcc, games, gaming, nintendo, nintendoswitch, switch, videogames
All products recommended by Engadget are selected by our editorial team, independent of our parent company. Some of our stories include affiliate links. If you buy something through one of these links, we may earn an affiliate commission.