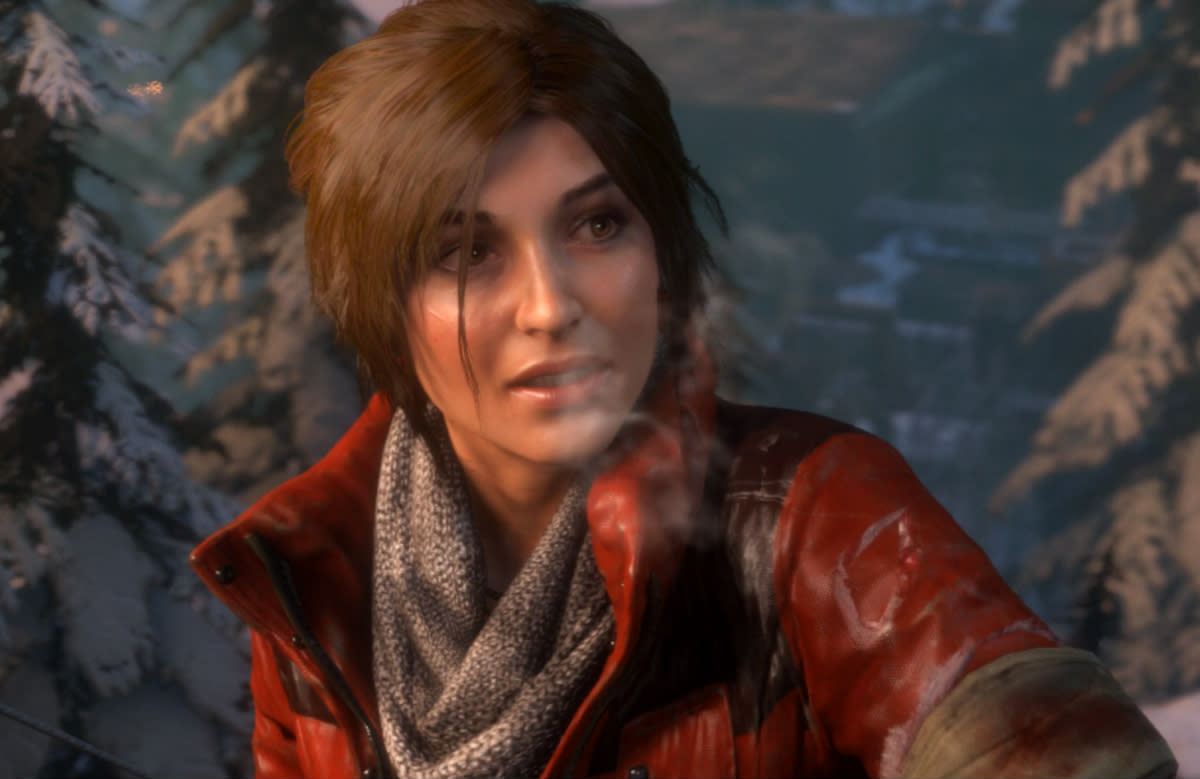 Rhianna Pratchett is a veteran video game writer who most recently penned the scripts for Tomb Raider and Rise of the Tomb Raider, but today on Twitter she announced her amicable departure from the series. Pratchett helped usher Lara Croft, the franchise's legendary protagonist, into the modern era when Crystal Dynamics rebooted the series in 2013.

So, I'm packing up my climbing axe plus a little venison jerky for the road, and bidding a fond farewell to Lara. Onwards to new adventures!

"I like to think we did some good things. Maybe shifted the gaming landscape a wee bit. And that feels damn good," she tweeted. "I also want to thank TR's terrific fan community. You really are the best in the world. Constantly helping me remember why I do this job."

There's no word on what her next project will be, but in response to well-wishes from Owl Cave Games CEO Olivia White, Pratchett said there were exciting and terrifying times ahead. At least her new gig sounds like something that would make Lara Croft proud.

In this article: CrystalDynamics, gaming, LaraCroft, personal computing, personalcomputing, RhiannaPratchett, riseofthetombraider, SquareEnix, TombRaider, writing
All products recommended by Engadget are selected by our editorial team, independent of our parent company. Some of our stories include affiliate links. If you buy something through one of these links, we may earn an affiliate commission.