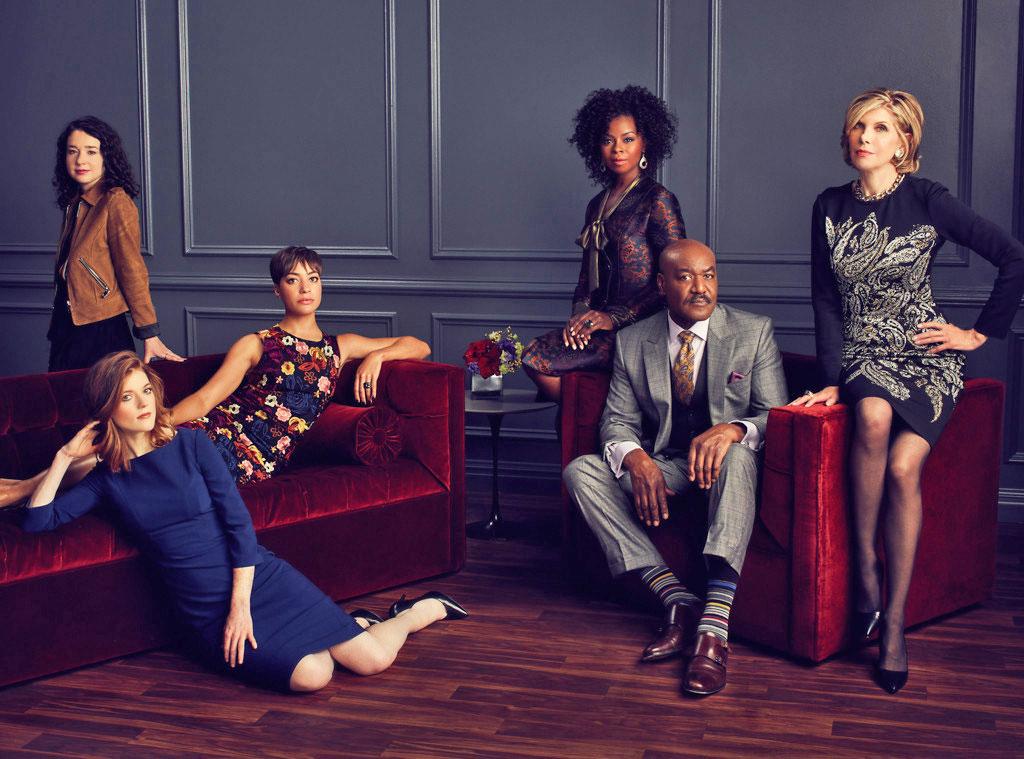 While we're all eagerly awaiting Star Trek Discovery on CBS All Access, it won't be the first exclusive to hit the network's streaming service. That would be The Good Fight, a spinoff of the Emmy-winning The Good Wife. CBS announced today that the show will be premiering on All Access on February 19th at 8pm ET, and it'll also air on the broadcast network at the same time. After that, new episodes will be available on CBS All Access exclusively every week. We've also got our first look at the show with a new trailer, which looks a lot like the original series, except with far less expensive sets.

The show picks up a year after the end of The Good Wife, and it focuses on Christine Baranski's character, Diane Lockhart. On the verge of retirement, she loses everything in a Ponzi scheme and is forced out of her own law firm. She joins up with Lucca Quinn (Cush Jumbo) at another firm, along with her god daughter, a young lawyer left disgraced by the financial scam.

Based on the trailer, it seems to hit many of the same beats as The Good Wife, and it's also getting some heavy-hitting cast members, like Delroy Lindo. As a big fan of the original series, I'm personally excited for this show, but it's unclear if it'll move the needle on CBS All Access subscribers.

In this article: art, av, CBS, CBSAllAccess, entertainment, TheGoodFight, TheGoodWife
All products recommended by Engadget are selected by our editorial team, independent of our parent company. Some of our stories include affiliate links. If you buy something through one of these links, we may earn an affiliate commission.