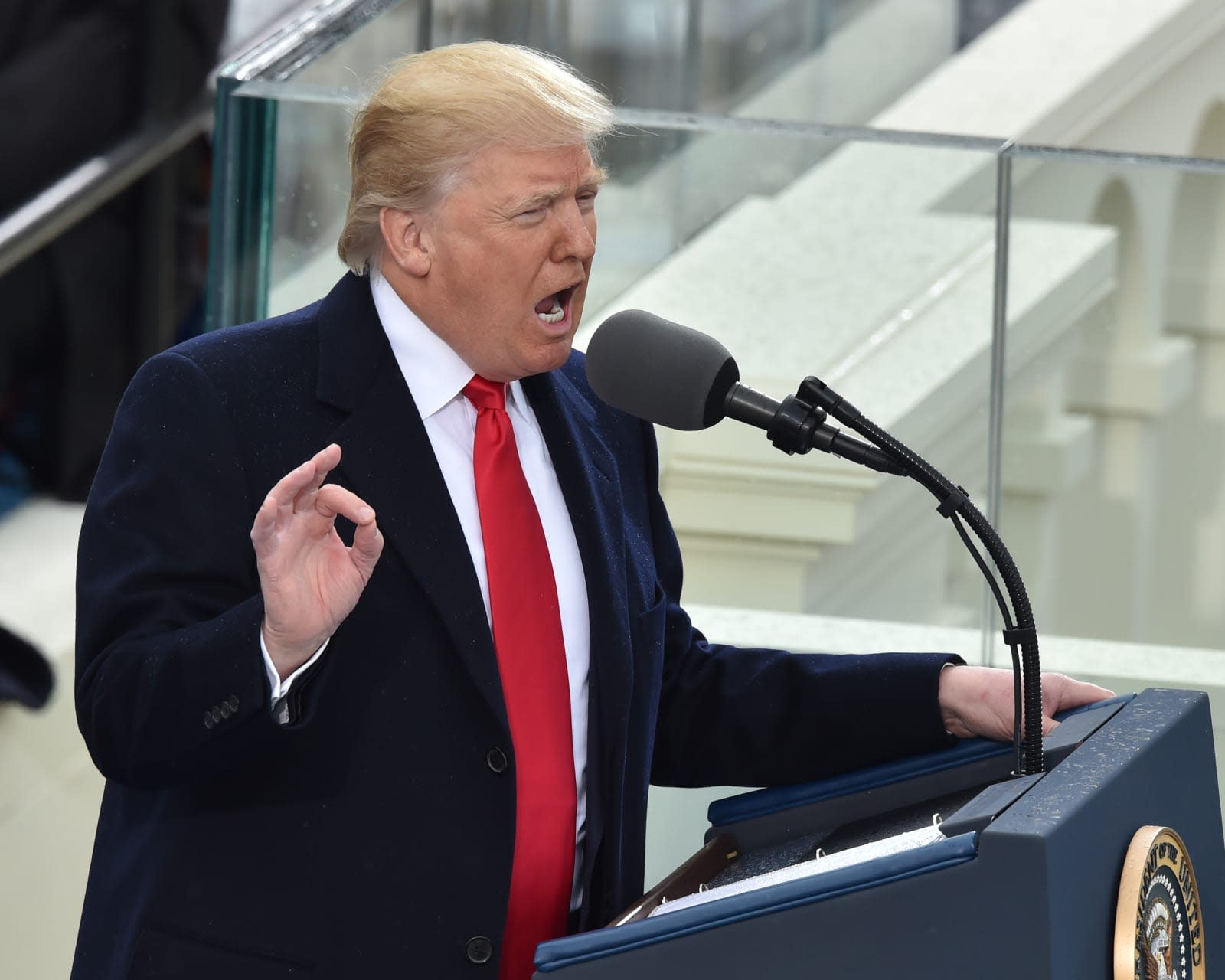 Welp, It happened. It really happened. The single least qualified person to ever run for public office has somehow landed a gig as leader of the free world. Thanks, Putin. If White Nationalism isn't your cup of tea, don't worry, you're not alone. This week, the US Army, Tesla and Harvard all showed off ways to get us out of wherever you are, in a hurry. Doordash and Postmates are rolling out a new service to bring snacks to wherever you're hunkering down for the next four years (barring the inevitable impeachment). And Venus showed why it's a terrible hiding spot -- though at this rate, the Earth itself won't be much better for long. Numbers, because how else are we going to score the upcoming nuclear arms race? 7
In this article: culture, internet, politics, robots, space, transportation
All products recommended by Engadget are selected by our editorial team, independent of our parent company. Some of our stories include affiliate links. If you buy something through one of these links, we may earn an affiliate commission.
Share
Tweet
Share