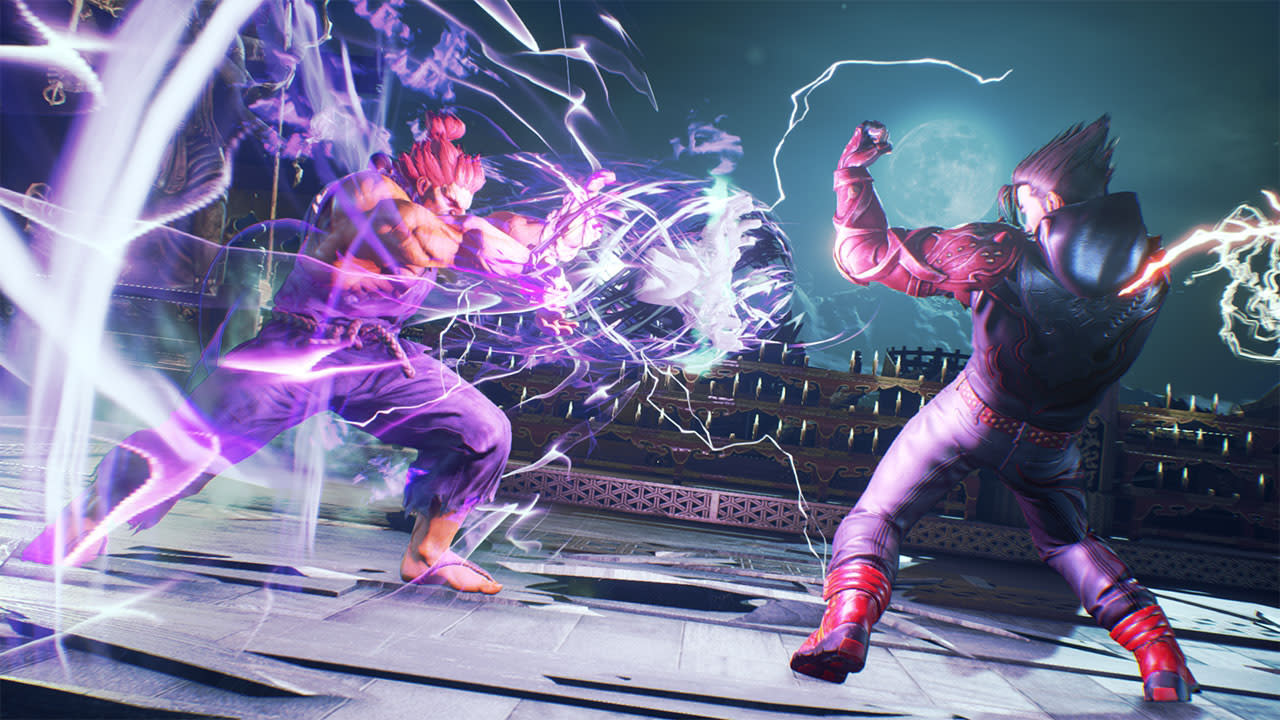 After saying that it would arrive in early 2017, developer Bandai Namco revealed that Tekken 7 is coming to the Playstation 4, Xbox One and PC later, on June 2nd. "We were trying our best to get the game out ... as early as possible," director Katsuhiro Harada told GameSpot. However, he didn't want players to "bash the product" over lack of content, so "we made some hard decisions and that was the result."

Tekken 7 is supposed to come to Playstation VR as well, but the company made no mention of that in its announcement. As a quasi-2D, third-person fighter, the title is an odd choice for virtual reality. However, as director Katsuhiro Harad told Engadget at E3 last year, a first-person game would probably be a bit too intense for VR. "Imagine if your brother or sister or friend came up and started punching or kicking right in front of your face, how jarring that would be."

The company also revealed a few more details about the title. For one, if you preorder, you'll get a bonus character, Eliza, "the vampire dark beauty of the Tekken roster." Playstation 4 owners will also have exclusive content like legacy Tekken 4 and Tekken 2 costumes for characters King, Xiaoyu and Kin, along with a "Jukebox Mode" that lets you listen to and create playlists of old Tekken tracks. For the first time in the serries, buyers of the deluxe edition will get a season's pass, including a "new playable characters, stages, a game mode, and a bonus 35-piece Metallic Costume Pack," Bandai Namco said.

In this article: av, BandaiNamco, Console, gaming, Playstation4, PS4, sony, Tekken7, VR, wearables
All products recommended by Engadget are selected by our editorial team, independent of our parent company. Some of our stories include affiliate links. If you buy something through one of these links, we may earn an affiliate commission.