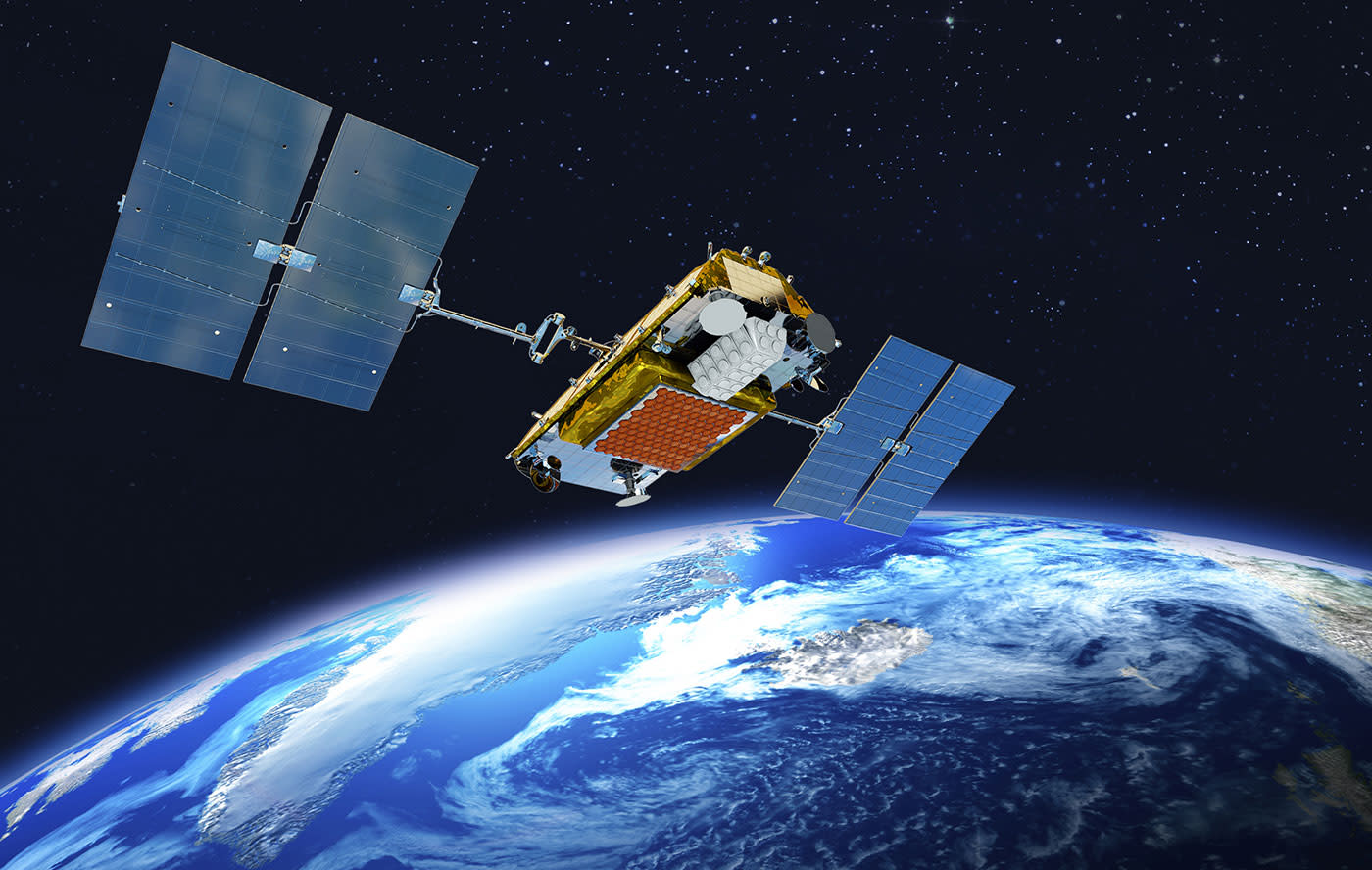 When the 66 Iridium Next satellites are already in orbit, air traffic controllers and pilots will be able to track all flights, even planes flying across ocean. That's because the satellites are equipped with reconfigurable radios called AppSTAR, which NASA built together with Florida-based Harris Corporation. AppSTARs are capable of transmitting larger amounts of data than NASA's current radio communications network can. Plus, they can be reprogrammed from a distance through software upgrades, allowing the agency to tweak them for future missions.

These new radios will enable flight tracking over oceans, since they were designed to receive signals from new airplane transceivers called ADS-B. The transceivers automatically send out a flight's number, location and other details. Harris systems engineer Jeff Anderson says "you can keep track of all the aircraft in the world" within seconds once the radios are operational.

The ability to track all flights will allow planes to fly with less space between them and to take shorter routes to save fuel, since they'll have little risk of colliding mid-air. If anything does go wrong, search rescue operations will now have the plane's exact location.

A SpaceX flight that took off earlier this month ferried the first 10 Iridium Next satellites to orbit, and the company is slated to launch more this year. If everything goes according to plan, the network (and its radios) will be up and running in 2018.

In this article: flight, gadgetry, gadgets, gear, iridium, nasa, satellite
All products recommended by Engadget are selected by our editorial team, independent of our parent company. Some of our stories include affiliate links. If you buy something through one of these links, we may earn an affiliate commission.