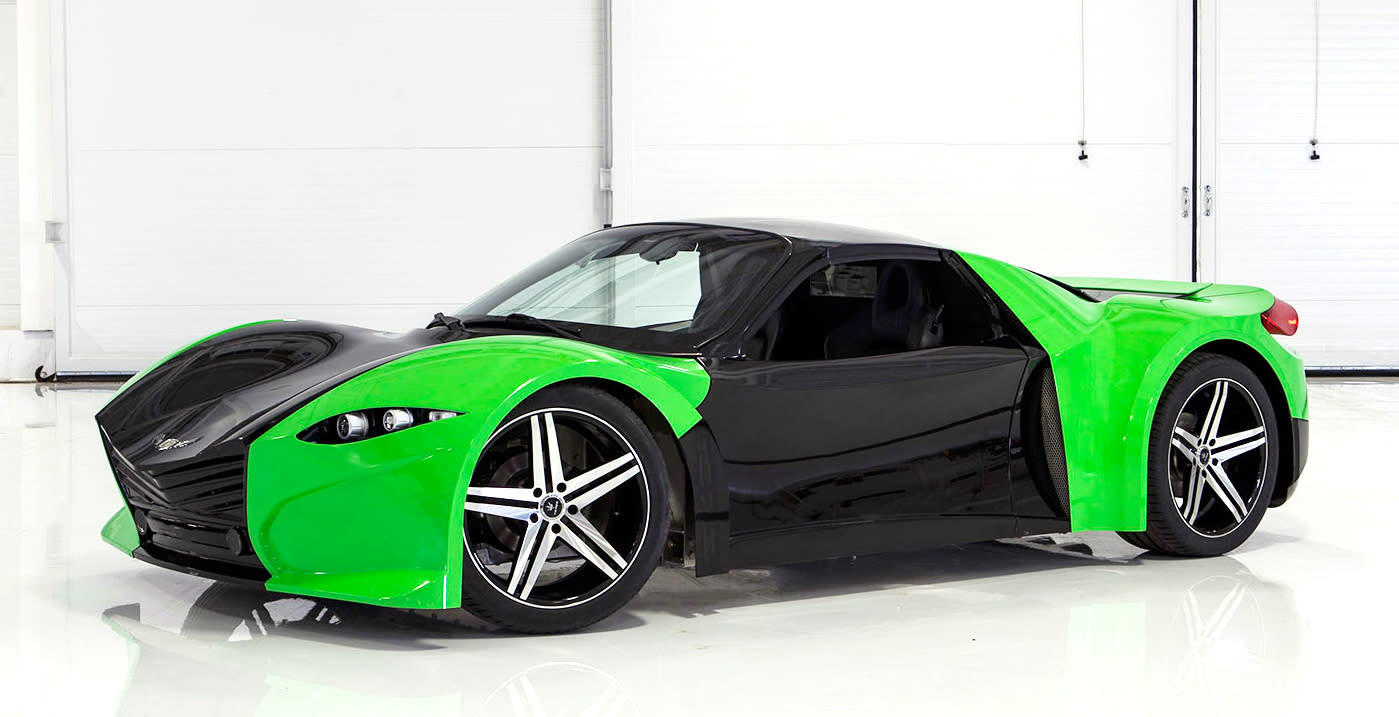 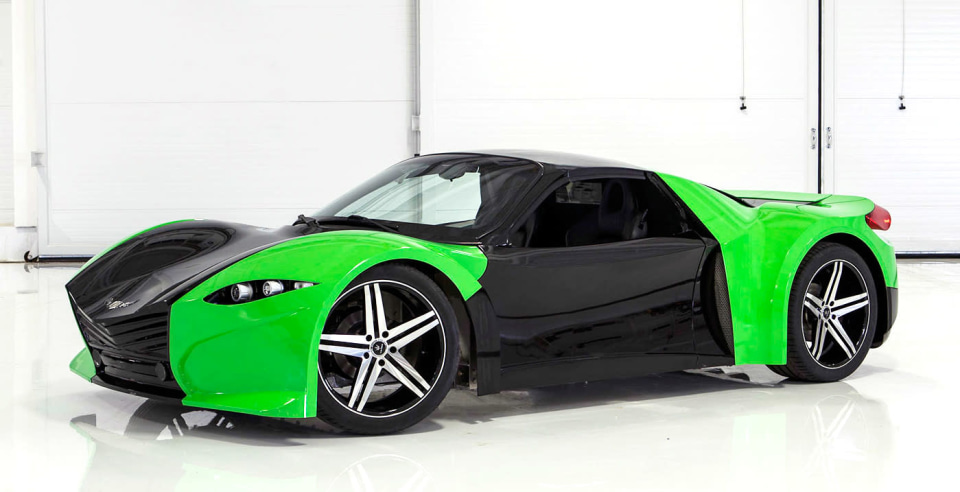 In a major win for clean energy, Tesla just unveiled the biggest battery storage facility on the planet. It's made from 396 Powerpacks, and it can store 80 megawatt-hours of electricity -- enough to power 2,500 households for an entire day. Meanwhile, the world's most powerful wind turbine shattered the world record for energy produced in 24 hours. Researchers in Scotland developed a groundbreaking system that uses sunlight to purify water in rural India. And SunGlacier developed a solar machine that harvests fresh H2O from thin air.

Nanjing is about to get a whole lot greener, as Stefano Boeri Architetti just announced plans to build China's first vertical forest in the city. When it's complete, the high rise will suck up CO2 while producing 132 pounds of fresh oxygen every day. Japan offers another inspiring example of urban greenery: the Kayashima train station in Neyagawa is built around a massive 700-year-old camphor tree. Iceland just announced plans to build a biodome community that will be 100 percent self-sustaining. And Krakow's new music school will feature an air purifier that's as effective as 33,000 trees.

What's lean, green and gets 370 miles on a single charge? Meet the Tomahawk, Dubuc Motors' vision for the all-electric supercar of the future. In other design news, China just completed construction on a soaring bike path that lets cyclists pedal through the sky. IKEA's flat-pack emergency shelters have been installed by the thousands to help with the ongoing refugee crisis, and the project was just crowned Design of the Year. And scientists just announced that they've created a brand new form of matter: time crystals.

In this article: DubucMotors, gear, green, ikea, inhabitat, partner, PowerPack, science, StefanoBoeriArchitetti, SunGlacier, syndicated, Tesla, Tomahawk, transportation
All products recommended by Engadget are selected by our editorial team, independent of our parent company. Some of our stories include affiliate links. If you buy something through one of these links, we may earn an affiliate commission.