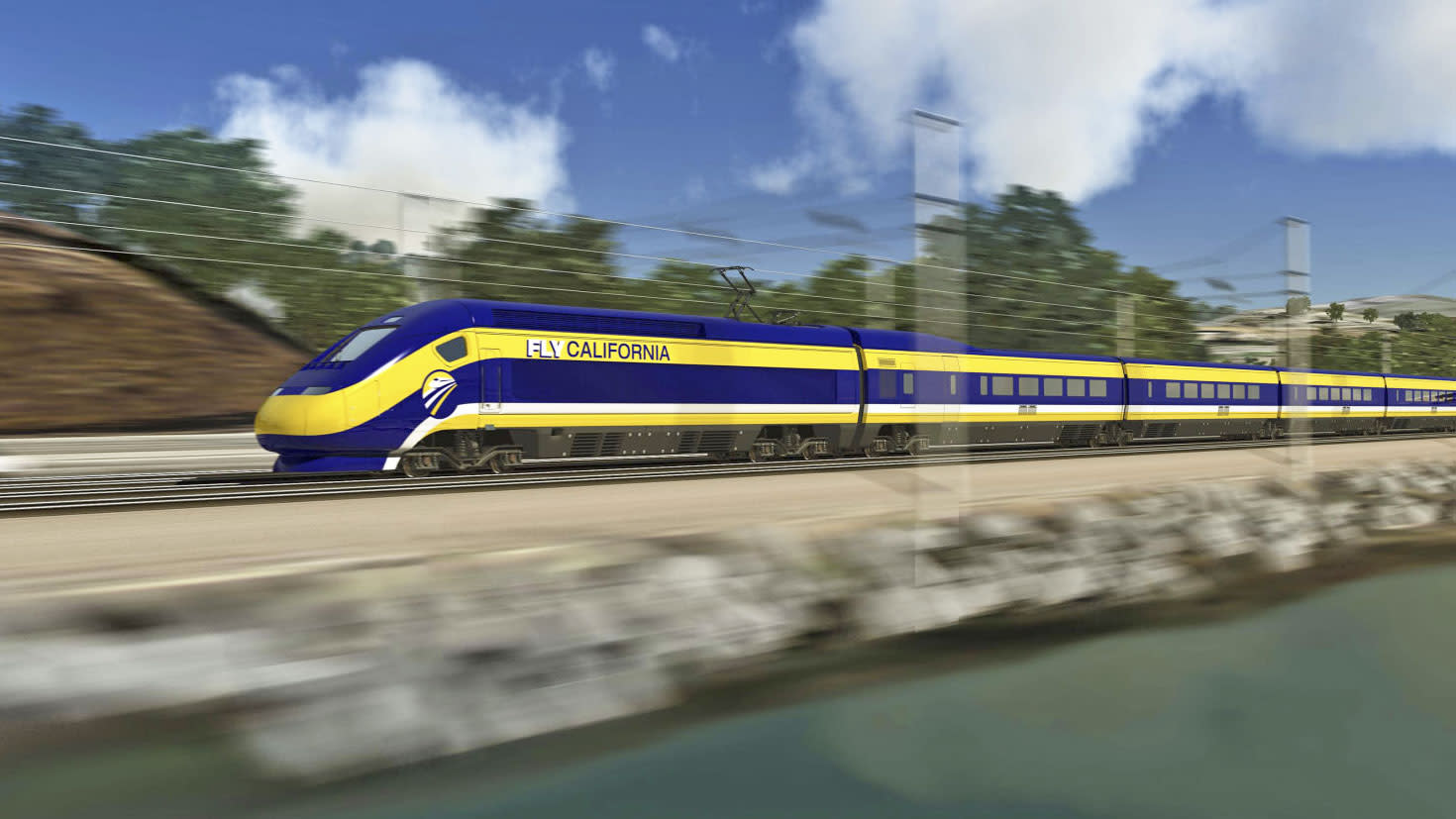 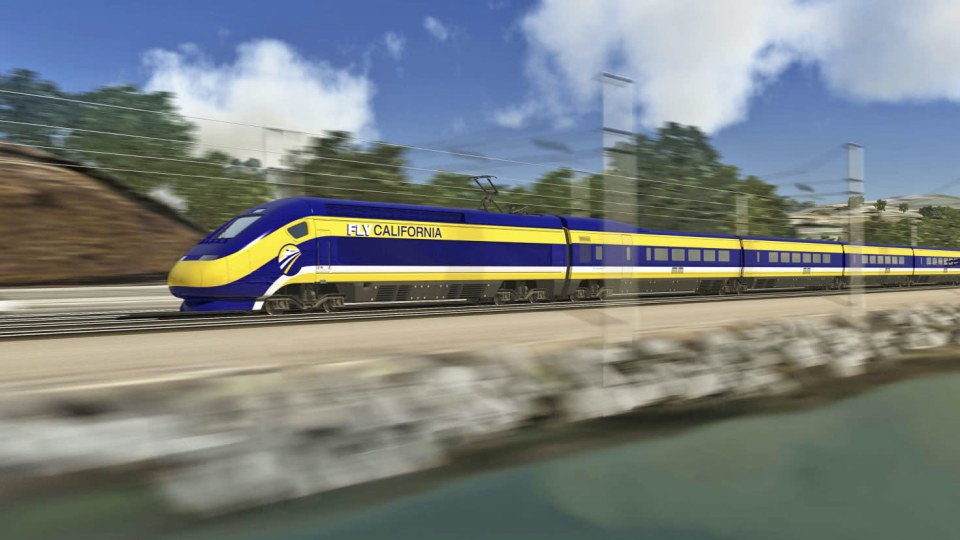 A 14-member contingent of the California GOP have sent a letter to newly-installed Transportation Secretary, Elaine Chao, asking that the DOT halt approval of a $650 million dollar grant for an electrification project that would have directly benefitted the proposed bullet train system running between San Francisco and San Jose. That grant would have gone to California's Caltrain agency (as early as this week) and be used to install a power system for the future train system. The letter cites cost increases and a lack of private funding as reasons to defund the project.

The GOP letter points out that the high-speed rail plan, one of Governor Jerry Brown's signature projects, was originally slated to run from Sacramento to San Diego and cost around $33 billion. However, the plan has since been revised to stretch from San Francisco to San Jose, while costing $64 billion. The letter also cites concerns from the Federal Railroad Administration that warns against a potential $3.5 billion bump in the first part of the project, running from Merced to Shafter.

"Providing additional funding at this time to the authority would be an irresponsible use of taxpayers dollars," the GOP letter reads. "In light of the new revelations from the confidential FRA report, we request no further monies be granted to the [California High-Speed Rail] Authority or the state of California for high speed rail until a full and complete audit of the project and its finances can be conducted and those finding be presented to the public."

The Democrats quickly fired off their own letter to Secretary Chao, arguing that the GOP letter was filled with "inaccuracies and innuendo" and that defunding the project would hamper Californians' mobility within the state. Defunding the plan would make getting from Silicon Valley to The City "dirtier, slower and more crowded," their letter read.

This grant is part of a larger $2 billion grant that would electrify the route and enable Caltrain to convert its entire system from diesel power to electric. The problem is that Caltrain has already signed contracts that require it provide formal notice to begin work by March 1st. If this grant isn't approved by then, the penalties that would be invoked would make the project nearly impossible to fund. At best, the bullet train project would have to electrify the route with private financing to the tune of $2 billion in the coming years. This outcome would hamstring the state's efforts to improve commutes for its residents for decades to come. At least we still have HyperLoop.

In this article: California, commute, culture, ElaineChao, GOP, High-speedTrain, infrastructure, politics, power, rail, transportation
All products recommended by Engadget are selected by our editorial team, independent of our parent company. Some of our stories include affiliate links. If you buy something through one of these links, we may earn an affiliate commission.