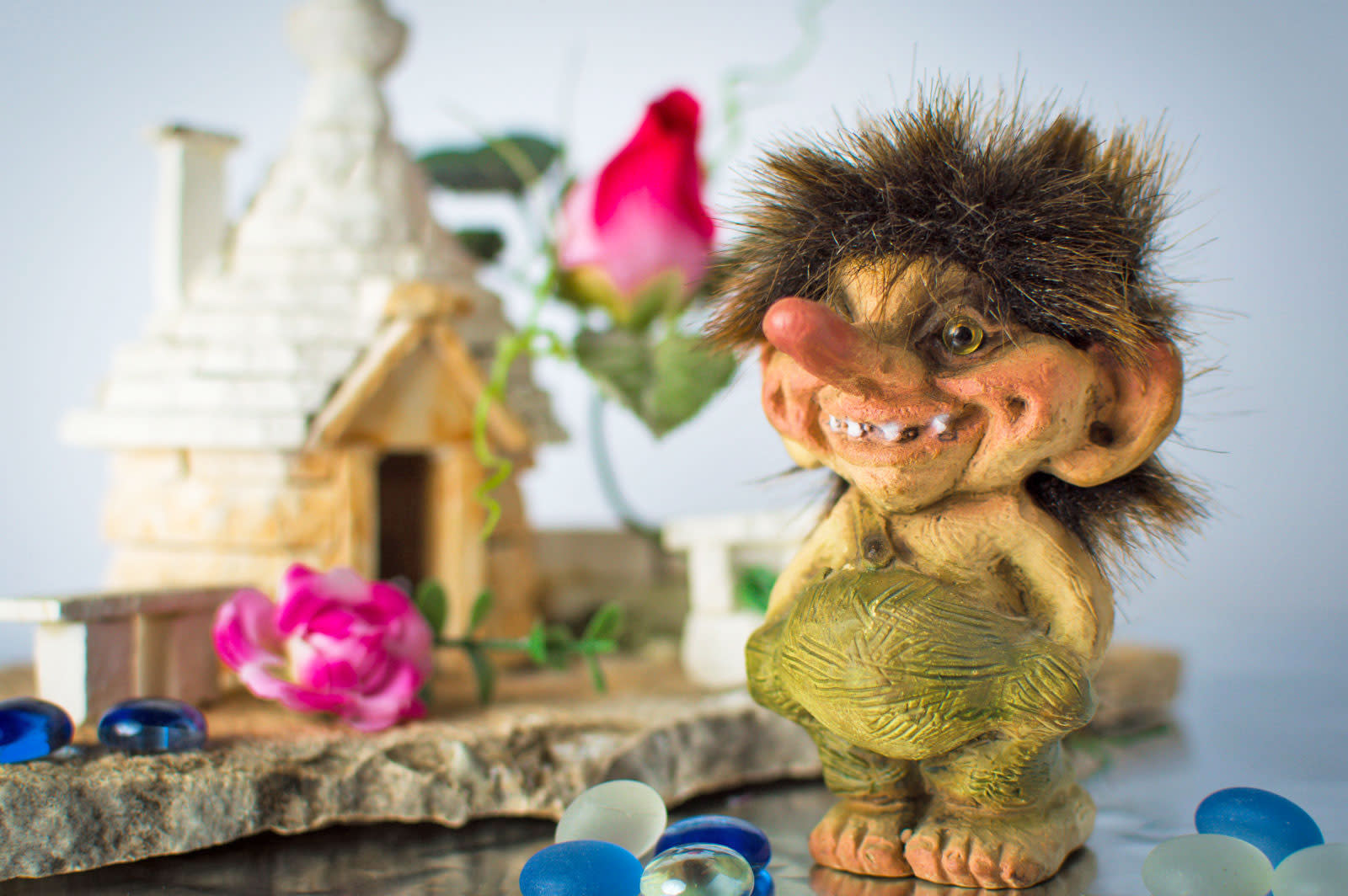 It's easy to dismiss internet trolls as freaks. Surely they weren't raised well, right? Don't be so quick to judge. Cornell and Stanford researchers have published a study suggesting that anyone can engage in trolling if the circumstances are right. In an experiment, the schools skewed the moods of participants by making them complete either very easy or very difficult tests. They were then unleashed on the comment sections of online articles, some of which had trolling posts... and, well, you might have a hunch as to what came next.

Of the most docile subjects, those who took the easy test and saw no trolling posts, 35 percent posted trolling comments -- more than you'd like, but not the majority. That percentage jumped to about 50 percent if they either took the difficult test or saw trolling posts, and it reached a worrying 68 percent for those unfortunate people who took the tough test and saw trolls. In other words, all it takes is a bad day and a personal attack to make someone rage online.

To back up this data, the research team pored over years of CNN comments to see if crankiness based on the time of day or week would influence the quality of someone's posts. Sure enough, people posting at the most common moments for foul moods (early in the week or late at night) were most likely to have their posts flagged for review or downvoted. And the easiest predictor of writing a flagged post was whether or not the previous post was flagged, not the user. Someone who's relatively friendly might fly off the handle if they're exhausted or otherwise upset, and there's a vicious "spiral of negativity" where their bad attitude leads others to start trolling.

This doesn't mean that some people aren't more prone to trolling than others. Any comment section regular has seen that irredeemable user who has the maturity of a 5-year-old. However, the researchers believe internet communities could use this knowledge to keep trolling in check. You could see cooldown periods for users with flagged posts, automatic moderator notifications for likely troll posts and increased use of shadow banning (where a user's posts are hidden without telling them). Internet vitriol is unlikely to ever completely disappear, but you could see fewer situations where normally nice people become raging balls of hate.

In this article: cornell, culture, internet, science, stanford, troll, trolling
All products recommended by Engadget are selected by our editorial team, independent of our parent company. Some of our stories include affiliate links. If you buy something through one of these links, we may earn an affiliate commission.