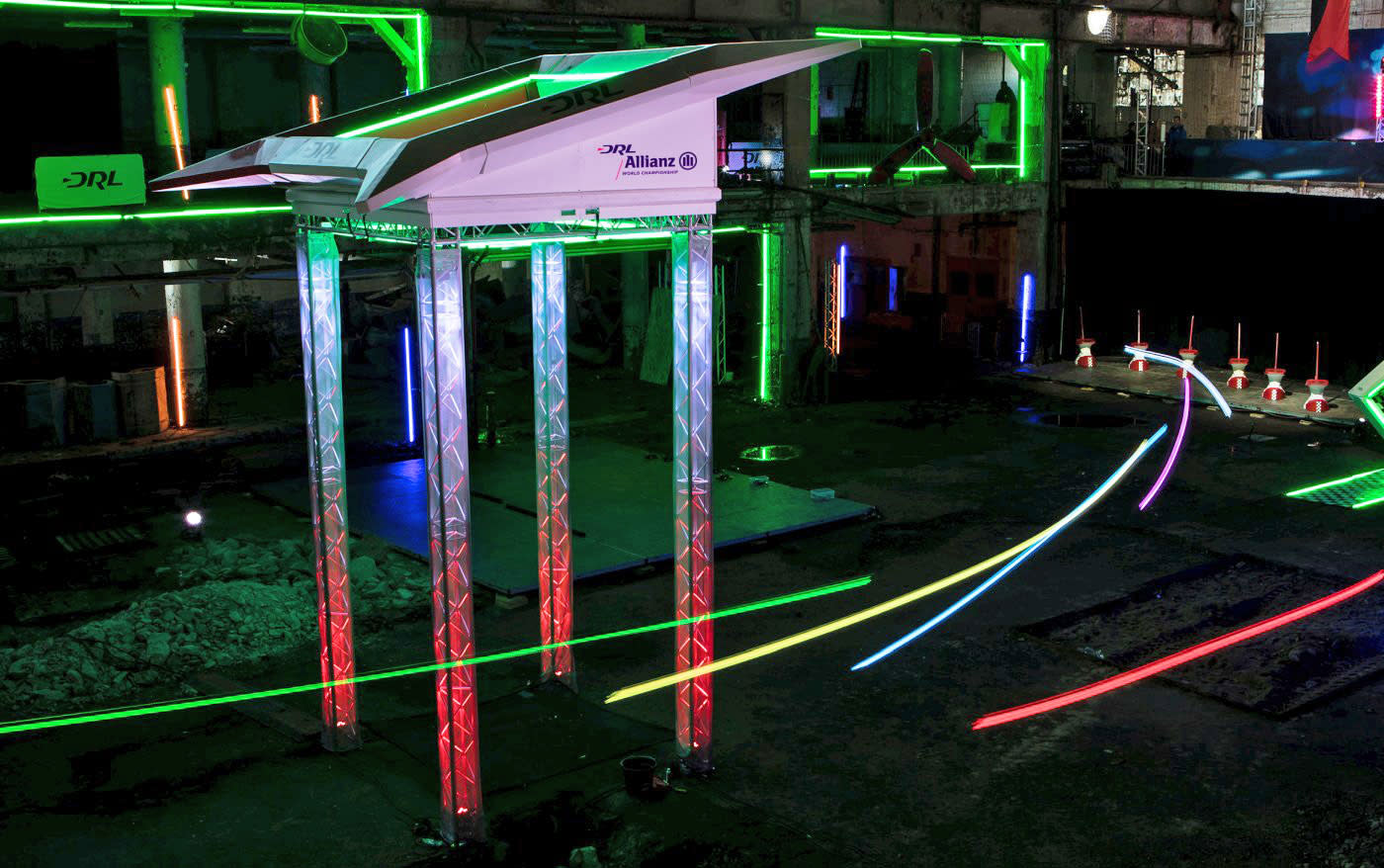 It doesn't quite have the cachet of something like the Winston Cup (yet), but the Drone Racing League says its 2017 campaign will be called the Allianz World Championship Series. In another move cribbed from traditional motorsports, the drone pilots will have sponsors too. This season is airing on TV again with 12 hour long episodes that will come to ESPN/ESPN2. Those identical DRL Racer 2 drones will fly through 3D courses at more than 90mph, with the league promising bigger courses and faster drones this season. The action kicks off in June, but for now, there's a preview trailer to feast your eyes on.

In this article: Allianz, culture, drone, droneracingleague, espn, robots, transportation, video
All products recommended by Engadget are selected by our editorial team, independent of our parent company. Some of our stories include affiliate links. If you buy something through one of these links, we may earn an affiliate commission.