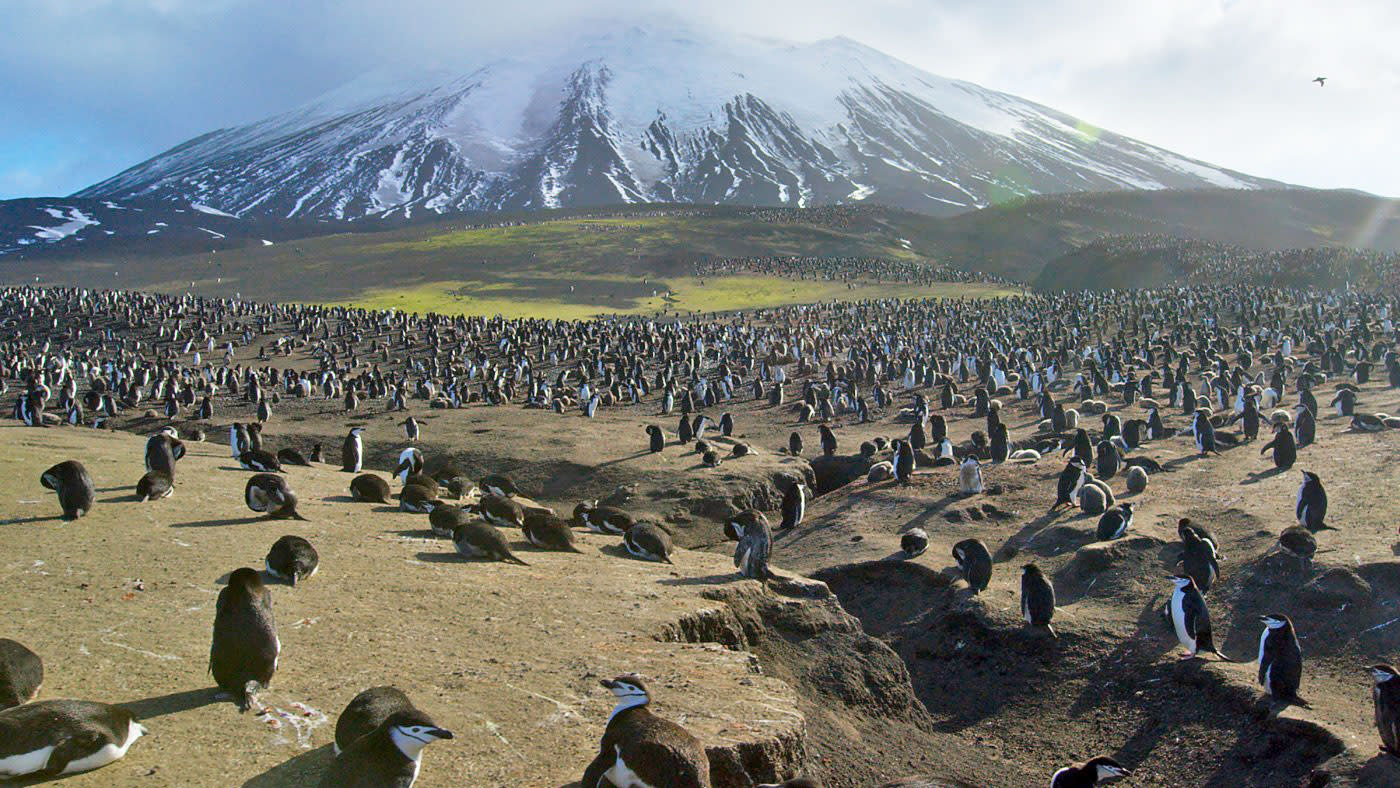 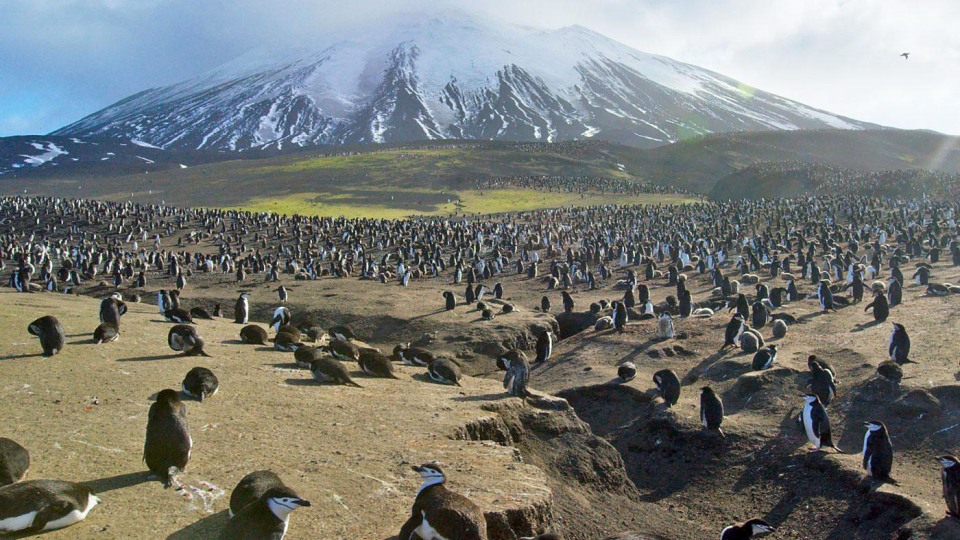 It's time. Nearly ten years after the original Planet Earth documentary showed us what our HDTVs were for, Planet Earth II is arriving Sunday night. Even better, if you have Dish Network, you can watch it in 4K (everyone else will have to wait for the Ultra HD Blu-ray.) Other viewing options this week include the season premiere of Humans on AMC, as well as a new season of Chef's Table on Netflix, while Marvel's Doctor Strange is available for purchase on your digital movie store of choice.

CBS is launching its sequel to The Good Wife, called The Good Fight, on broadcast and its streaming All Access network this weekend, while Halo Wars 2 brings RTS action on Friday if you're willing to buy the Ultimate Edition. Look after the break to check out each day's highlights, including trailers and let us know what you think (or what we missed).