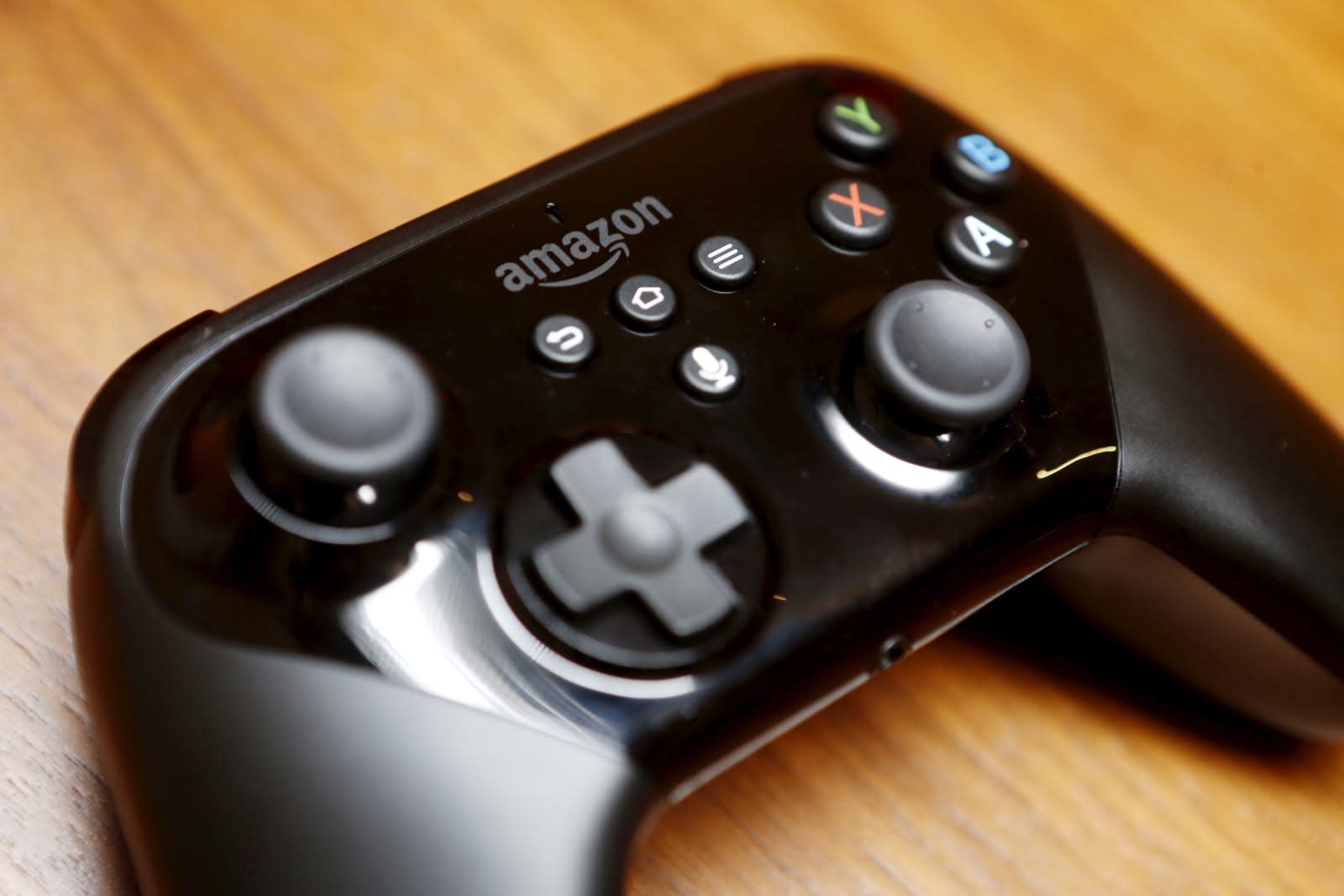 Amazon is firing up new locations for its Games Studio (AGS) offices along the West Coast and infusing it with some legacy blood. John Smedley, one of the original creators of the seminal MMO Everquest, will be helming a new team operating out of San Diego. Apparently, they're already working on a project harnessing both Amazon Web Service Cloud and Twitch.

AGS is expanding its cells in Seattle, Orange County and Austin with new hires, but Smedley's hire is the more promising news. With experience creating Everquest, the MMO shooter Planetside and post-apocalypse survival sim H1Z1, his games have run the genre gamut while building player community with competitive and cooperative gameplay.

Smedley's hire comes after some downtime for the industry veteran. In July 2015, he stepped down from his role as president CEO of Daybreak Game Company (formerly Sony Online Entertainment, where Smedley first started building Everquest in 1996) after he went on Twitter to threaten cybervandals who had harassed him and temporarily knocked out Daybreak's game servers. Later that October, he voluntarily shut down his nascent company Pixelmage after its first Kickstarter effort failed to raise enough money for a new title. But Smedley confirmed to VentureBeat that several members from that team will be joining him at AGS, which now numbers 14 people.

What shape his new project will take is unknown, as Amazon's press release gives no detail beyond integrating Amazon's Cloud tech and Twitch. While he didn't confirm that his project will be using AGS' free Lumberyard game engine, he did admire that it lets developers create AAA-titles more quickly and uses AWS as the backend, according to VentureBeat. AGS' tech is building steam: The long-delayed Star Citizen switched from CryTek's CryEngine over to Lumberyard back in December, while former Rockstar North head Leslie Benzies' new company will be using the game engine to make his new title Everywhere.

In this article: amazon, AmazonGameStudios, business, gaming, JohnSmedley, lumberyard
All products recommended by Engadget are selected by our editorial team, independent of our parent company. Some of our stories include affiliate links. If you buy something through one of these links, we may earn an affiliate commission.