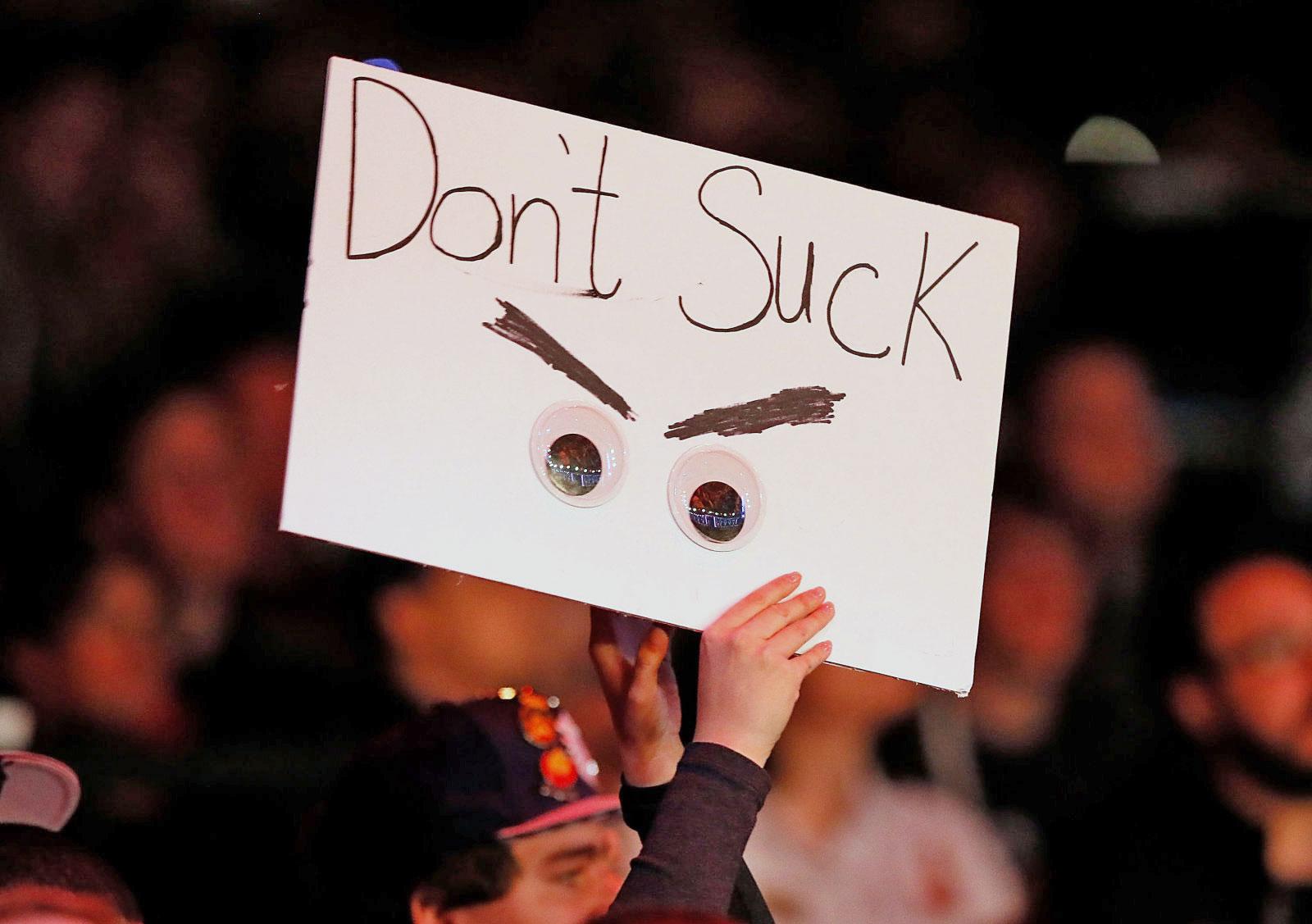 It sounds like Valve is taking advantage of a neural network to combat the spread of cheats in Counter-Strike: Global Offensive. Posting on Reddit, someone using the moderator-verified Valve Anti-Cheat account wrote that a fix is in the works for folks using spinbot hacks. A spinbot, as Rock, Paper, Shotgun describes it, helps avoid being hit by other players' weapons. Combined with aiming cheats, it makes the cheater pretty impervious to defeat.

But the type of processing power needed to fuel this sort of endeavor sounds pretty intense considering everything that goes on in a given match, and the amount of matches that take place per day. Seems like Valve has this covered, though.

"The process of parsing, training, and classifying player data places serious demands on hardware, which means you want a machine other than the server doing the work. And because you don't know ahead of time who might be using this kind of cheat, you'd have to monitor matches as they take place, from all ten players' perspectives.

There are over a million CS:GO matches played every day, so to avoid falling behind you'd need a system capable of parsing and processing every demo of every match from every player's perspective, which currently means you'd need a datacenter capable of powering thousands of cpu cores.

The good news is that we've started this work. An early version of the system has already been deployed and is submitting cases to Overwatch. Since the results have been promising, we're going to continue this work and expand the system over time."

It's important to note that Overwatch is the company's system for weeding out cheaters -- not Blizzard's competitive shooter that's taken the world by storm. Considering Valve's work on AI in the past and how much the company values its Steam platform, not to mention Counter-strike itself this all sounds pretty realistic.

We've reached out for confirmation that this indeed was a post made by Valve, and will update this post should it arrive. Given the outfit's historic reticence to respond to press inquiries, though, the chances of hearing back may be slim.

Comment from discussion ELI5: Why are spinbots not auto-detected or atleast kicked for 'improper play'..
In this article: ai, counter-strike, counterstrike, counterstrikeglobaloffensive, csgo, gaming, internet, neuralnet, reddit, valve
All products recommended by Engadget are selected by our editorial team, independent of our parent company. Some of our stories include affiliate links. If you buy something through one of these links, we may earn an affiliate commission.