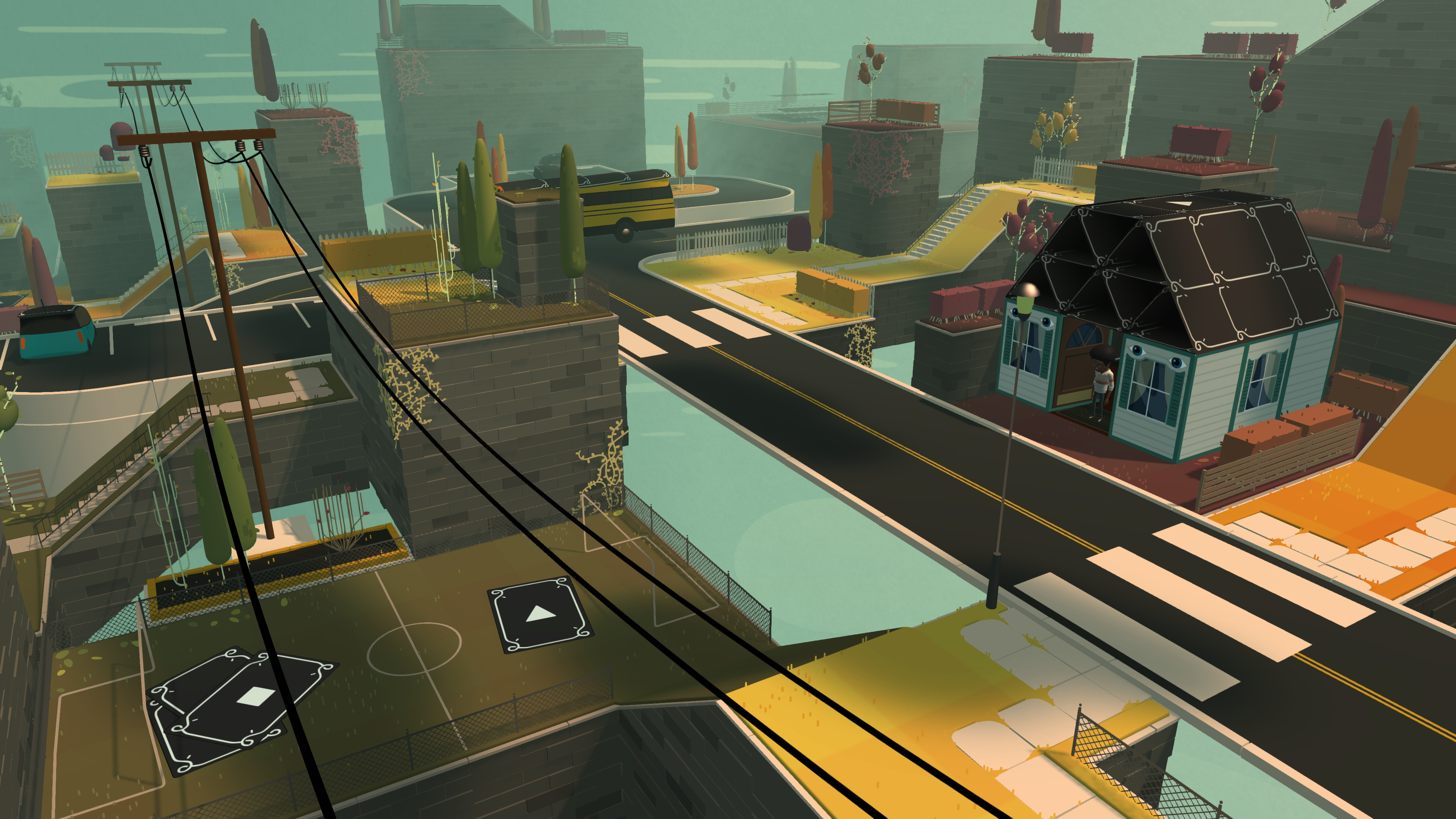 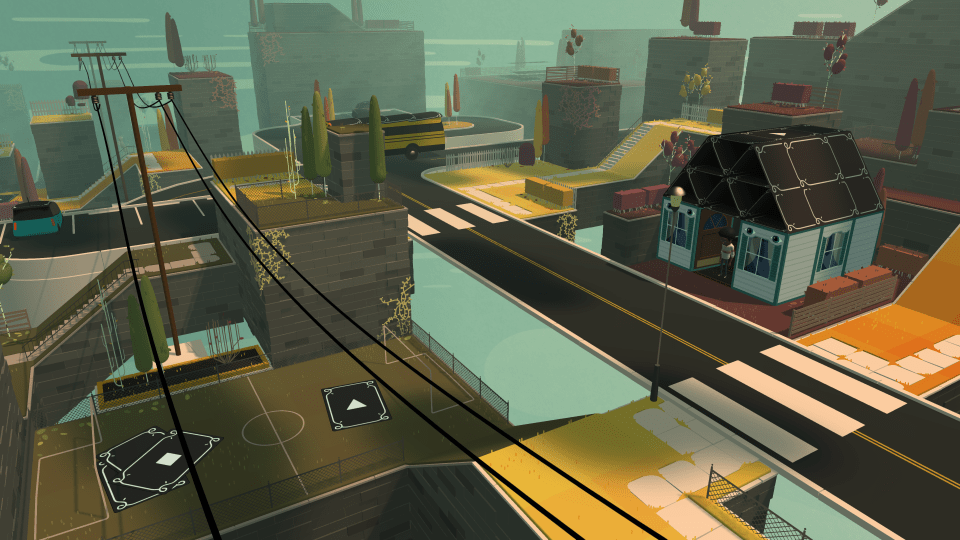 Indie game developer Snowman has built up quite a reputation based mostly on one game: Alto's Adventure. But we now finally know when we'll get to see the studio's next creation. Where Cards Fall, a game the company has been teasing for a few years now, will be out this fall for Apple TV, iOS and Steam. If you haven't seen any of the gameplay yet, Snowman has also released a new trailer today that gives a pretty extensive look at what to expect when the game arrives.

Players will see the 3D world from above and guide a group of teenagers through the world, running into puzzles that are solved by using stacks of cards to build structures and connect you to parts of the map you couldn't otherwise reach. In some ways, it's similar to how Monument Valley used impossible geometry to move you through the world. But the best way to grasp what's going on is to see it in action -- check out the trailer below.

Where Cards Fall will be Snowman's first game to hit Steam, and it's possible the game will also make its way to Android as well (Alto's Adventure eventually hit the platform as a free-to-play game with some in-app purchases to help Snowman monetize it). And Snowman has a lot more in the works, as well. A sequel to Alto's Adventure is in the works, along with the atmospheric Distant and an in-depth skateboarding game called Skate City.

In this article: altosadventure, builtbysnowman, gaming, mobile, mobilegaming, snowman, snowmangames, steam, wherecardsfall
All products recommended by Engadget are selected by our editorial team, independent of our parent company. Some of our stories include affiliate links. If you buy something through one of these links, we may earn an affiliate commission.