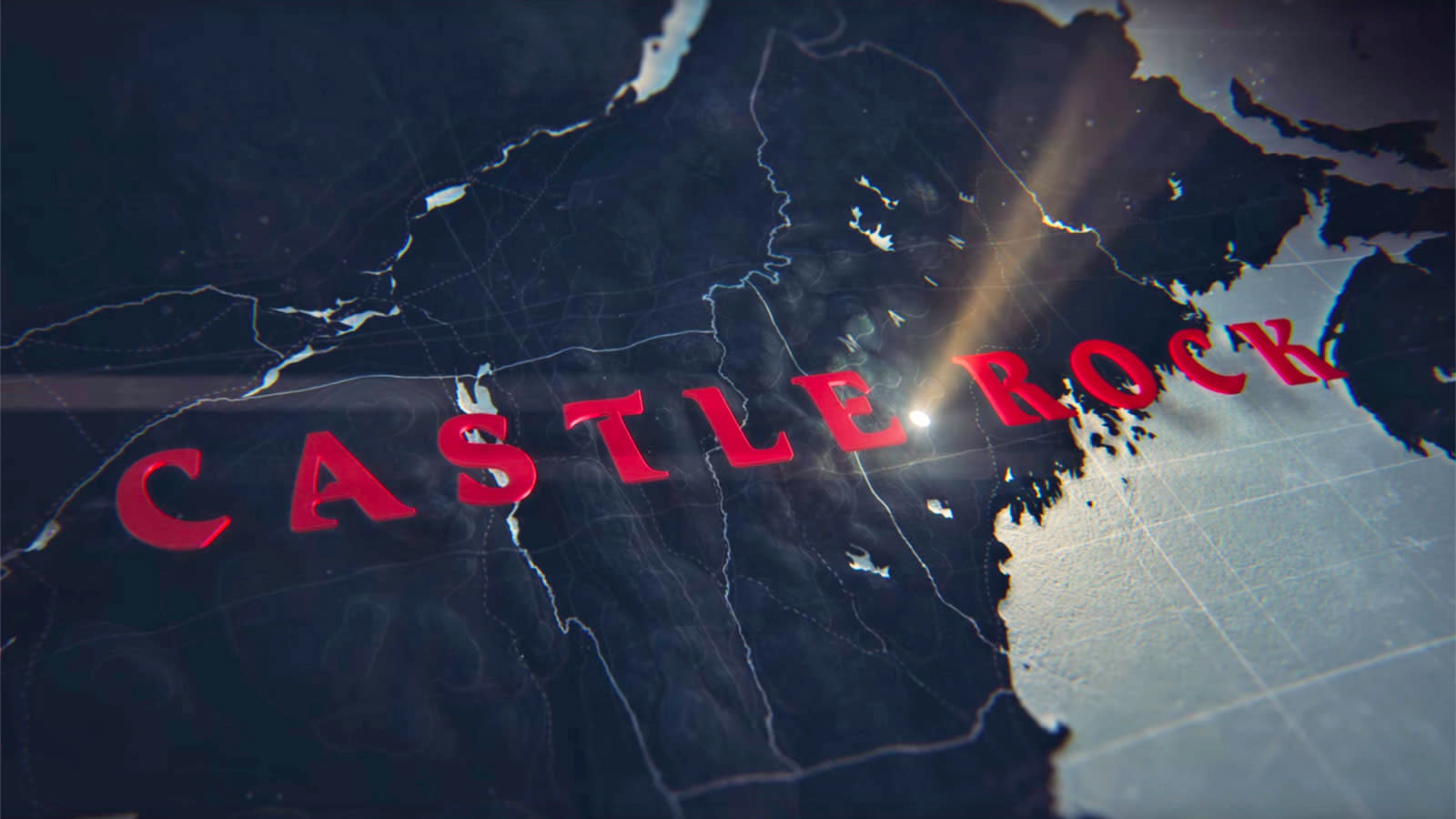 The first collaboration between JJ Abrams and Stephen King on an original Hulu series (11.22.63) clearly went well, as the two are coming back for another round. Abrams' Bad Robot studio has teased Castle Rock, another Hulu show based on King's writing -- in this case, the fictional town of Castle Rock, Maine that has served as the backdrop for many of the author's stories. The clip gives away precious little (not even a rough release schedule), but it touches on legendary locations like Shawshank State Prison and characters like Pennywise the clown. In other words, you can expect the show to include plenty of winks and nods toward King's literary legacy.

In this article: badrobot, castlerock, culture, entertainment, hulu, internet, jjabrams, services, stephenking, streaming, video
All products recommended by Engadget are selected by our editorial team, independent of our parent company. Some of our stories include affiliate links. If you buy something through one of these links, we may earn an affiliate commission.