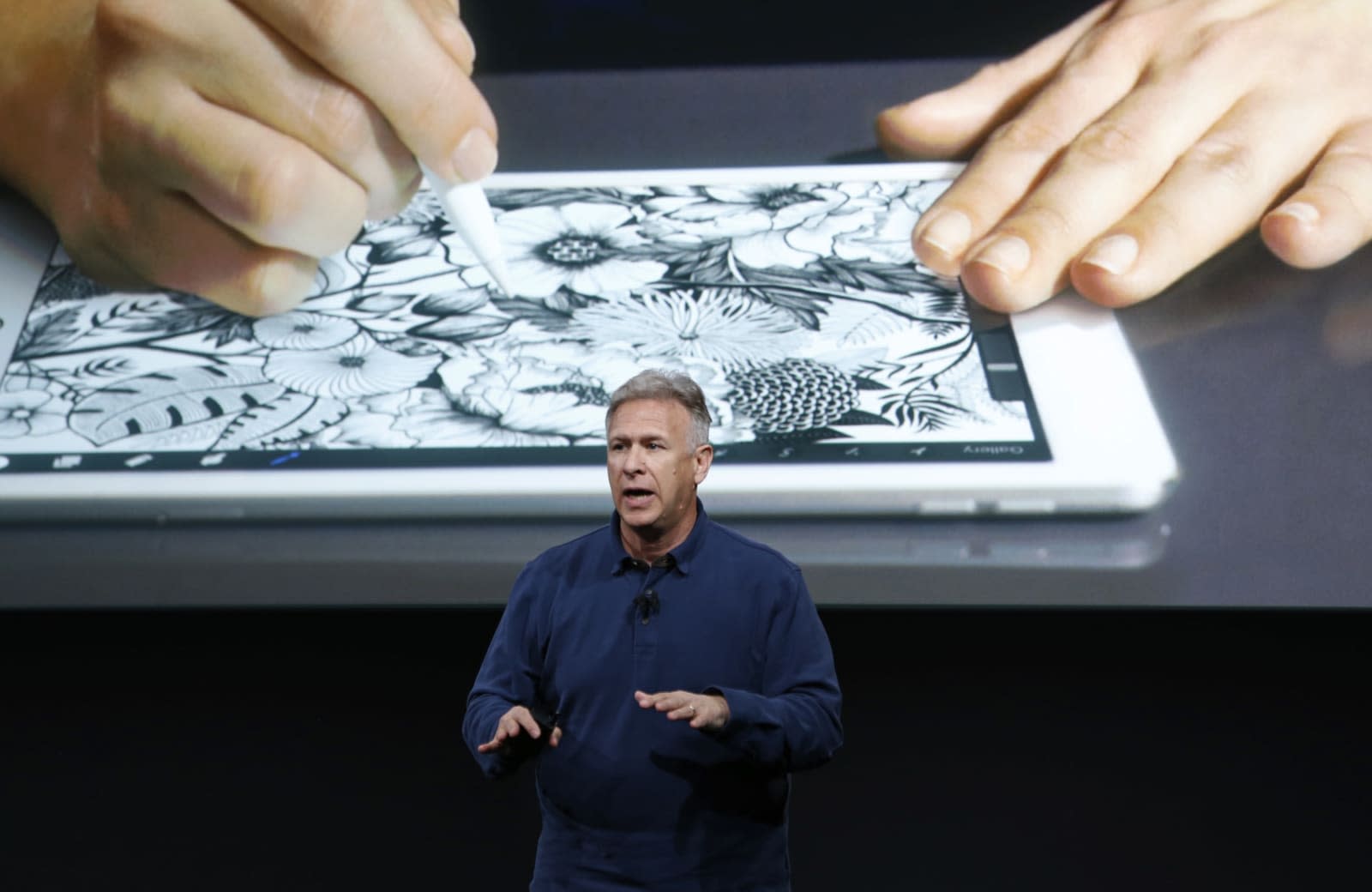 Japanese website Macotakara reports that Apple's upcoming March event will see the release of a new line of iPad Pros as well as 128GB iPhone SE and a new bright red color choice for the iPhone 7 and 7 Plus. The company is expected to unveil iPad Pros in 7.9-inch, 9.7-inch, 10.5-inch, and 12.9-inch models.

That could mean that Apple is replacing the iPad mini 4 with the 7.9-inch Pro, refreshing the 9.7-inch and 12.9-inch models. and introducing a whole new model, the 10.5. However there have been some conflicting reports as to whether Apple really will do that. Both Barclays and KGI Securities failed to mention the 7.9-inch model in their predictions so it could be that the 10.5-inch will actually replace the mini 4. As DigiTimes points out, the 10.5's screen width would be the same as the iPad mini's screen height and, with that rumored edge-to-edge display, would fit in the same overall footprint.

Still, Macotakara is saying that the 7.9-inch will use the Smart Connector, a 12MP iSight camera, True Tone flash and display, just like its larger counterparts. The 10.5 and 12.9 inch versions will reportedly run on A10X chips while the smaller models will use the A9X.

Macotakara's report also states that Apple plans to release an iPhone SE with 128GB of onboard storage as well as red variants of the iPhone 7 and iPhone 7 Plus, potentially as a licensing tie-in with Product Red. We might see new Watch bands in March as well given that the company similarly refreshed those at last year's "Loop You In" event.

And while Macotakara is generally trusted as a source for advanced Apple announcements, there is no guarantee that the company will actually announce all of this stuff. We'll simply have to wait until March to find out.

In this article: apple, Apple Watch, gear, iPad Mini, IPad Mini 4, iPhone, iPhone 7, IPhone SE, KGI Securities Co Ltd, mobile, Product Red
All products recommended by Engadget are selected by our editorial team, independent of our parent company. Some of our stories include affiliate links. If you buy something through one of these links, we may earn an affiliate commission.