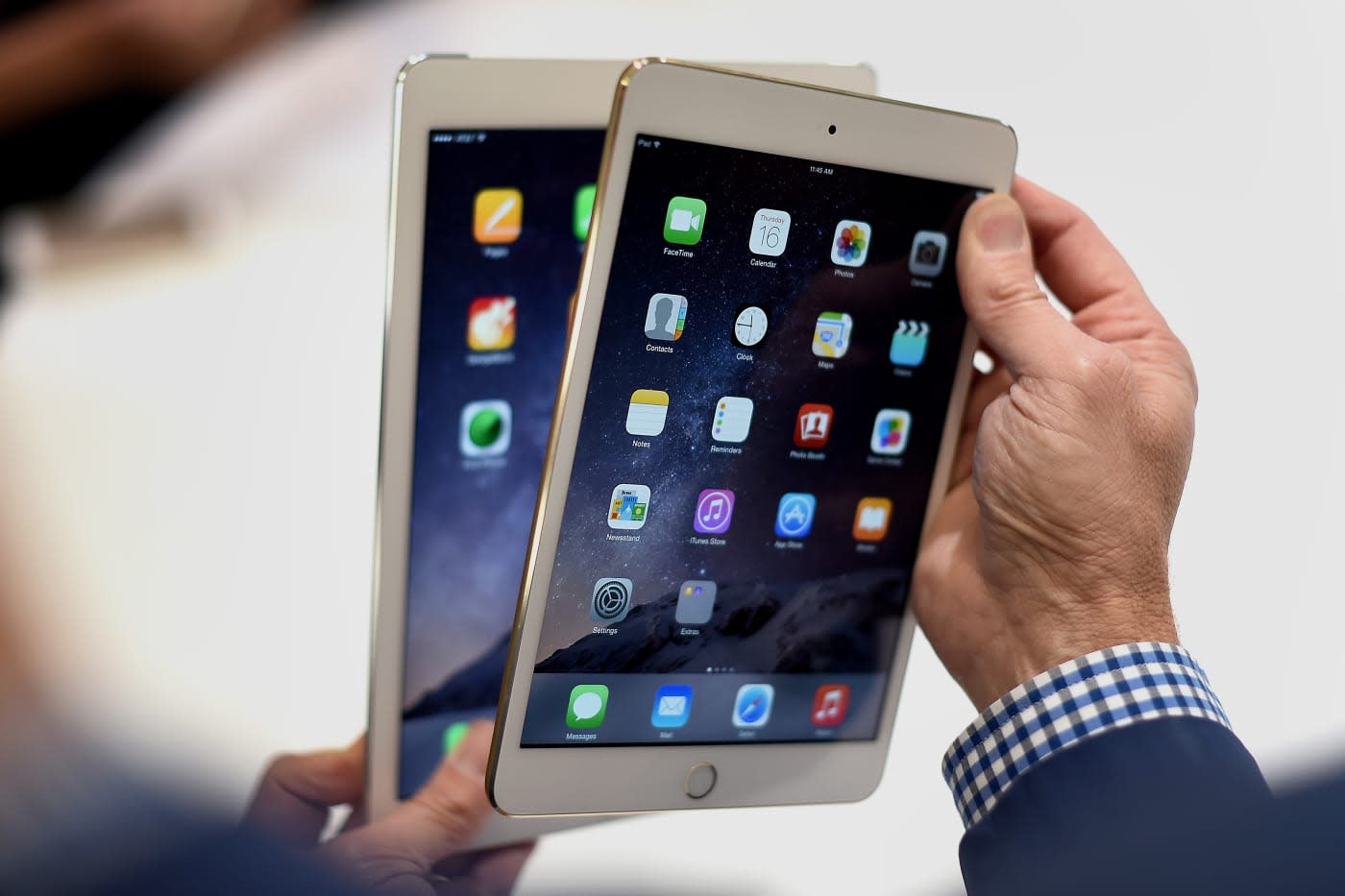 Apple's oft-rumored March event is quickly becoming a smorgasbord... you know, a little bit of everything. Sources for 9to5Mac say that Apple now hopes to introduce a new 9.7-inch iPad as part of the mid-March gathering. Just what that tablet will do isn't clear, but tipsters suggest that it may borrow a page or two from the iPad Pro. The Cupertino crew has supposedly been testing a 9.7-inch screen with Pencil support, for one thing. There's also talk of better speakers and a rear camera flash, and it'd only make sense to get a faster processor like the iPad Pro's A9X.

So, what else is on the cards? We've already touched on the fabled 4-inch iPhone redesign, but 9to5 has tossed out hopes of seeing an Apple Watch 2 in March -- that would have to wait until September. Instead, the upcoming gig would introduce new Watch bands (mostly for the Hermes and Sport lines), including one made from a "new material." This wouldn't be an Earth-shattering event, then, but it would cover a lot of ground.

In this article: apple, applewatch, gear, ios, ipad, ipadair3, mobile, personal computing, personalcomputing, smartwatch, tablet, watch
All products recommended by Engadget are selected by our editorial team, independent of our parent company. Some of our stories include affiliate links. If you buy something through one of these links, we may earn an affiliate commission.