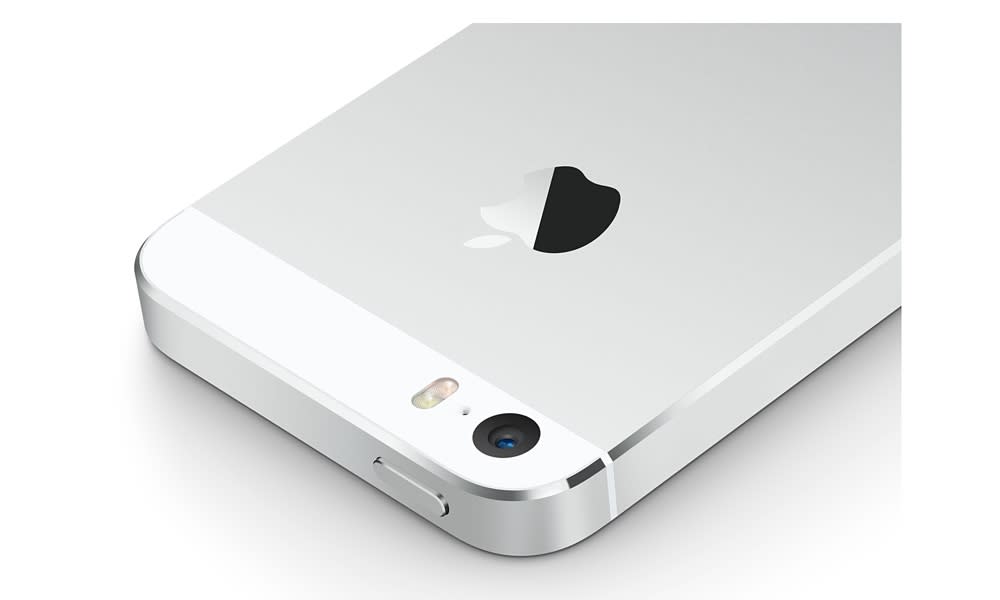 It's right around that time of year when iPhone rumors start heating up and 2016 is no exception. Earlier this week, there were rumors floating around that Apple could be working on a 4-inch iPhone 6c, theoretically for those who missed the smaller iPhone screens of old. Mark Gurman of 9to5Mac, however, is debunking that tall tale. Instead, Gurman says that the rumored phone is actually just an upgrade of the existing iPhone 5s that was released way back in 2013 and is in no way an indication of what the iPhone 7 would look like (It would still have its headphone jack, for example). Its launch name? Gurman, who usually has reliable sources, says it could very well be the "iPhone 5se."

Apparently that "se" refers to "special edition" and points to a phone that looks and feels very similar to the 5s, but has all new internals and software that would make it parallel to that of the 6 and 6s. For example, the 5s' chamfered edges would be replaced by the curved glass on the iPhone 6 line, while the cameras would be upgraded to 8-megapixel for the rear and 1.2-megapixel for the front. It'll also apparently have support for larger panoramas, autofocus for video recording, A8 and M8 chips from the iPhone 6, and, of course, an NFC chip so you can use Apple Pay. And it'll supposedly be available in space grey and rose gold as well. Interestingly, Gurman also says that Live Photos will be supported on the 5se, but it won't have 3D Touch -- that's a tech that's only on the latest iPhone 6s.

According to Gurman, one of the reasons Apple is doing this is to prompt upgrades from those who are still holding on to the 5s as well as a way to offer an alternate design to those who don't like the larger and thinner iPhone 6 hardware. Apple would also reportedly be discontinuing the 5s as a result, and the 5se could be available as early as late March or early April. Of course, we suggest taking these early reports with a grain of salt, but that timeline does fit with the rumor of an Apple event in March.

In this article: apple, gear, iphone, iphone5s, iphone5se, mobile
All products recommended by Engadget are selected by our editorial team, independent of our parent company. Some of our stories include affiliate links. If you buy something through one of these links, we may earn an affiliate commission.