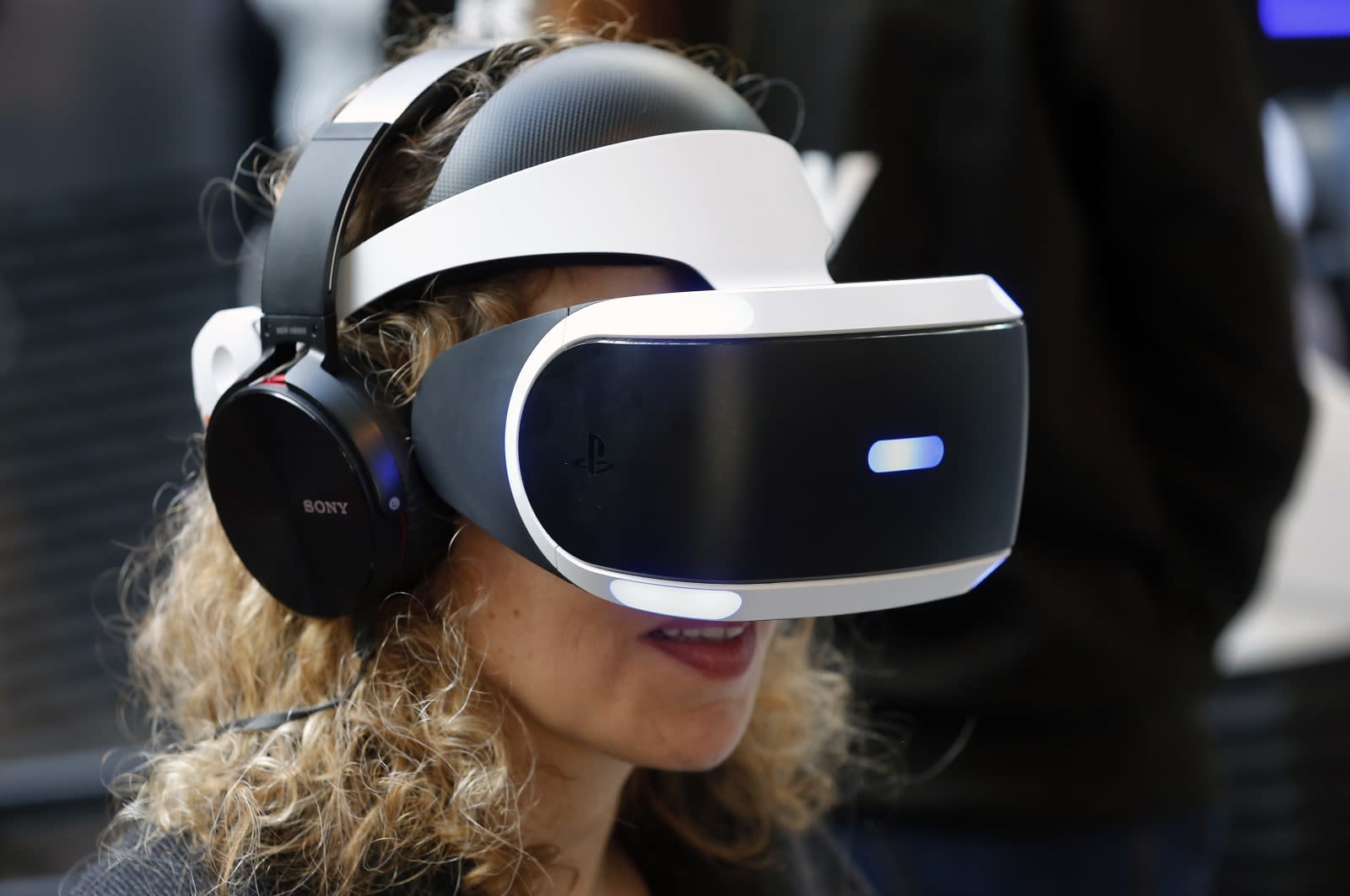 Ever since PlayStation VR, speculation has been rampant: is console-based virtual reality here to stay, or will it die an early death? Apparently, its near-term future is secure. Sony's Andrew House tells the New York Times that the company had sold 915,000 PSVR headsets as of February 19th, just over four months after its October 13th debut. That doesn't sound like much for a company that has sold tens of millions of PlayStation 4s, but it's well ahead of expectations -- Sony had hoped to reach the 1 million mark by mid-April. Sales might have been better still if the company hadn't been purposefully cautious with production, leading to shortages centered primarily in its home turf of Japan.

Play time in VR is also going up, House adds. While many PSVR experiences are short, Resident Evil 7's support for VR throughout the entire game has doubled the average play length. In other words, it's a technology that may be hitting its stride as developers learn to craft more than tech demos and mini games.

It's not certain how well that stands in comparison to PC-based VR headsets. However, SuperData Research estimates that there were 243,000 Oculus Rift units sold through the end of 2016, and 420,000 HTC Vive units. If the real figures are reasonably close, that makes Sony the leading VR maker on the planet despite having a smaller amount of time to build its user base.

A sales victory wouldn't exactly be surprising. PSVR requires a much smaller investment than its rivals -- even if you splurge on a PS4 Pro and a full VR bundle, you're spending far less than it takes to get a high-end PC VR headset and a computer powerful enough to handle it. And that's not including the physical space you need for room-scale VR experiences with PCs. Combine that with a healthy game library and console VR is likely to remain the front-runner for a while, at least until prices for headsets and VR-worthy PCs drop to the point where they're no longer luxuries.

In this article: av, gaming, gear, headset, playstation, playstationvr, ps4, sony, virtualreality, vr, wearable, wearables
All products recommended by Engadget are selected by our editorial team, independent of our parent company. Some of our stories include affiliate links. If you buy something through one of these links, we may earn an affiliate commission.