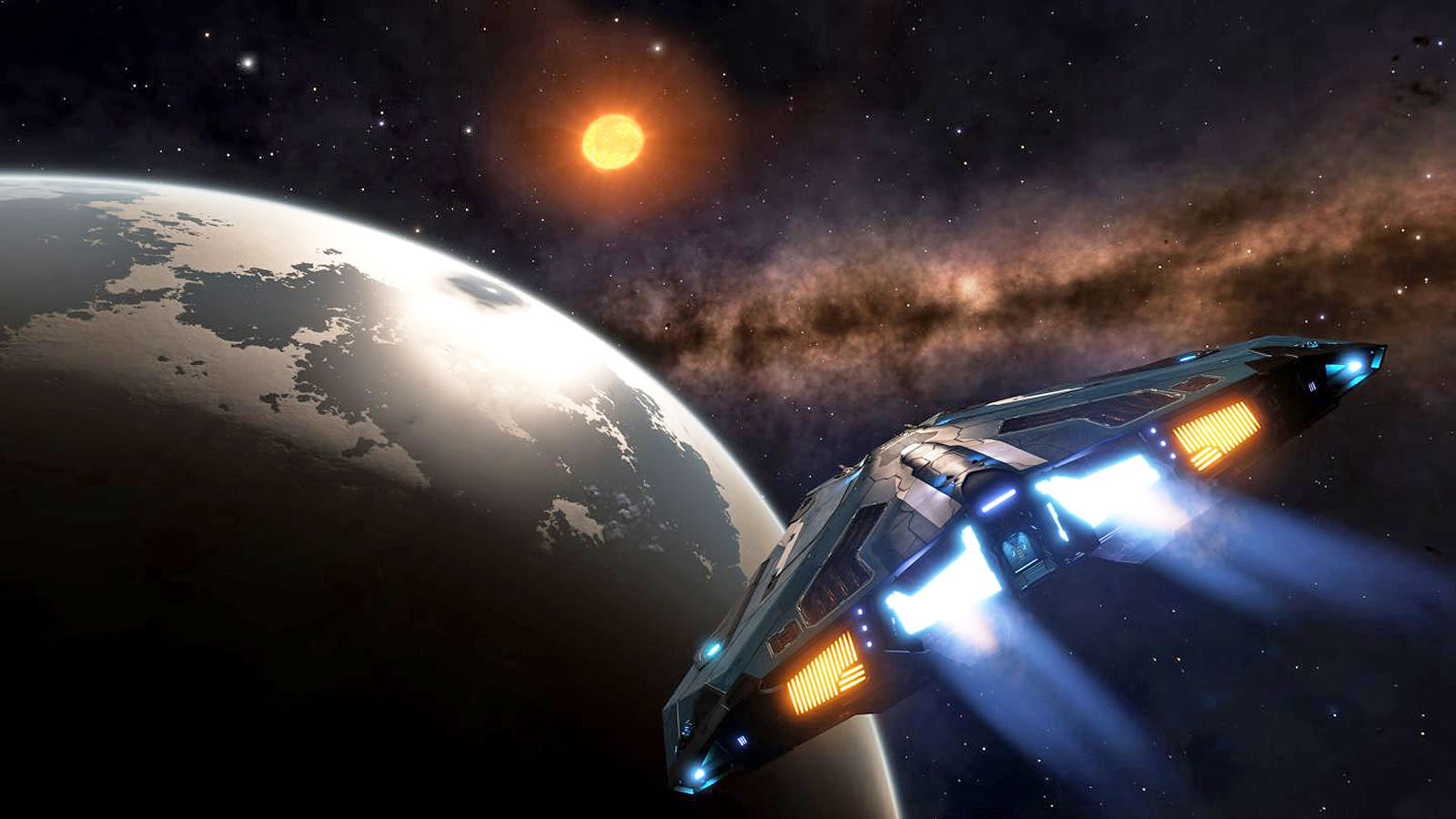 Sadly, it's unlikely that you'll ever visit the Trappist-1 system's newly-discovered Earth-sized planets in your lifetime... not unless someone develops near-light speed travel, anyway. However, you'll at least have the option of a virtual tour. Frontier Developments is promising Ars Technica that the second Elite: Dangerous version 2.3 beta will let you visit Trappist-1 and its seven worlds. The developers are really just modifying an existing system in a similar location (Core Sys Sector XU-P a5-0), but that still means that you'll get a rough sense of what it would be like. You'll get to land on at least some of them, two of which will be Earth-like.

This second beta is due sometime within the next few weeks, but the first (which should be available now) is still a big deal. It adds multi-crew support, giving you the chance to man a turret or fighter aboard a friend's ship. There's also a dramatic overhaul to the camera system (including new tools and piloting from external camera views) that should lead to more cinematic fan videos, and an avatar creator gives you a virtual persona in the game. The only catch is that you'll have to be on Windows to get an early peek -- none of the betas will be available on Mac or Xbox One.

In this article: elitedangerous, exoplanet, frontierdevelopments, games, gaming, personal computing, personalcomputing, planet, science, space, trappist-1, videogames
All products recommended by Engadget are selected by our editorial team, independent of our parent company. Some of our stories include affiliate links. If you buy something through one of these links, we may earn an affiliate commission.