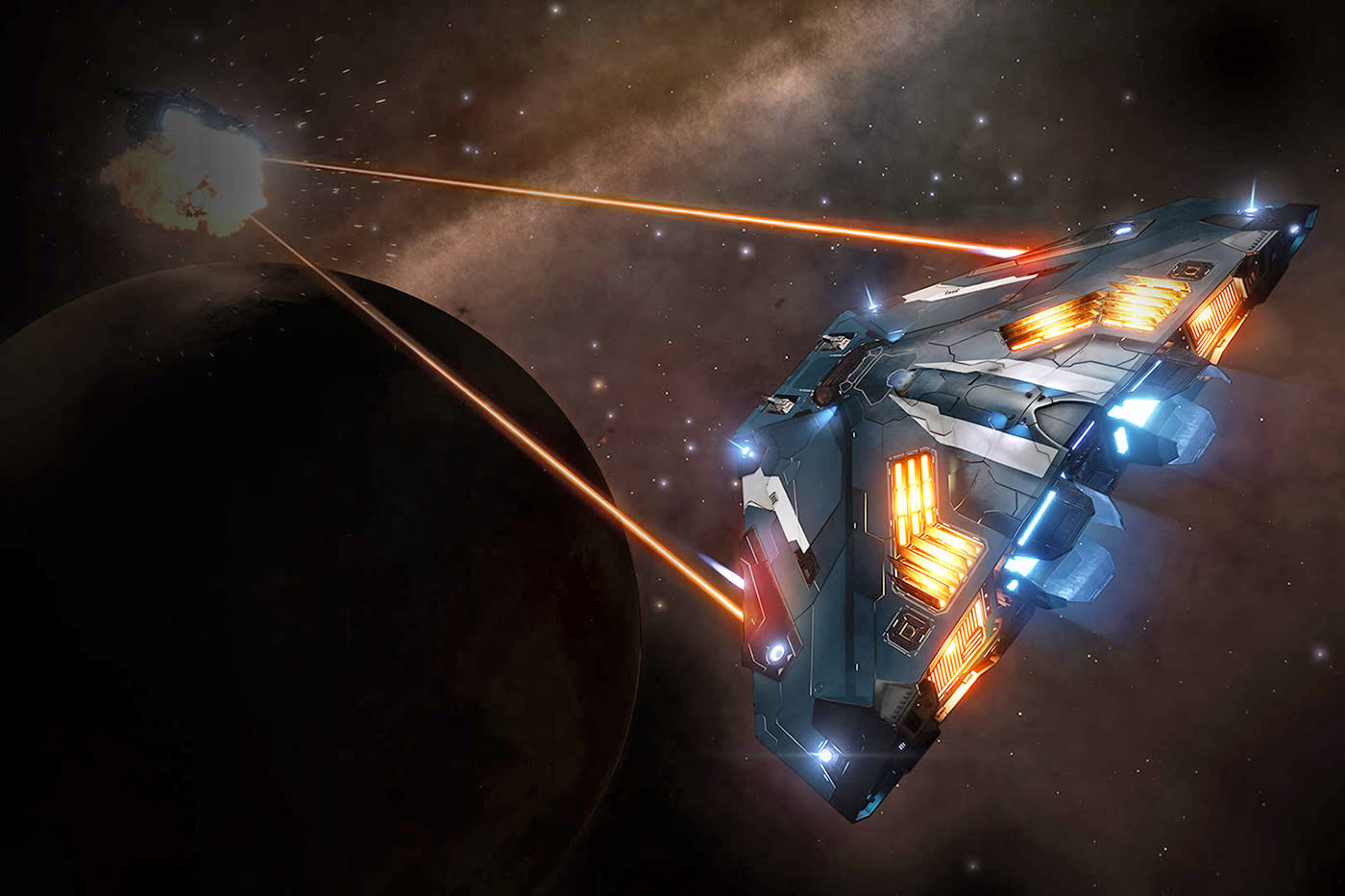 Elite Dangerous has been a confirmed VR title since 2013, and has supported the Oculus Rift development kit for well over a year. But development hasn't exactly been fast-paced. At present, the giant open-world space adventure game only runs on a very outdated Oculus firmware, essentially meaning that gamers have to choose between playing Elite Dangerous or everything else. That's going to change soon though, as Elite Dangerous will officially be supported on the headset and released on the Oculus Store on launch day, March 28th.

If you've already purchased Elite Dangerous through other means, Oculus says you'll be able to get the new edition free of charge. Players will be able to "migrate" their game to the Oculus Store using a free code from developer Frontier. It's not entirely clear if players will be able to enjoy the same experience directly through the launcher that shipped with the Steam version. Right now the Steam page only lists the HTC Vive as supported under VR, but that could change closer to the release date. We've reached out to Frontier for clarification.

In this article: av, elite, elitedangerous, frontier, gadgetry, gadgets, gaming, oculus, oculusrift, steam, virtualreality, vive, vr
All products recommended by Engadget are selected by our editorial team, independent of our parent company. Some of our stories include affiliate links. If you buy something through one of these links, we may earn an affiliate commission.