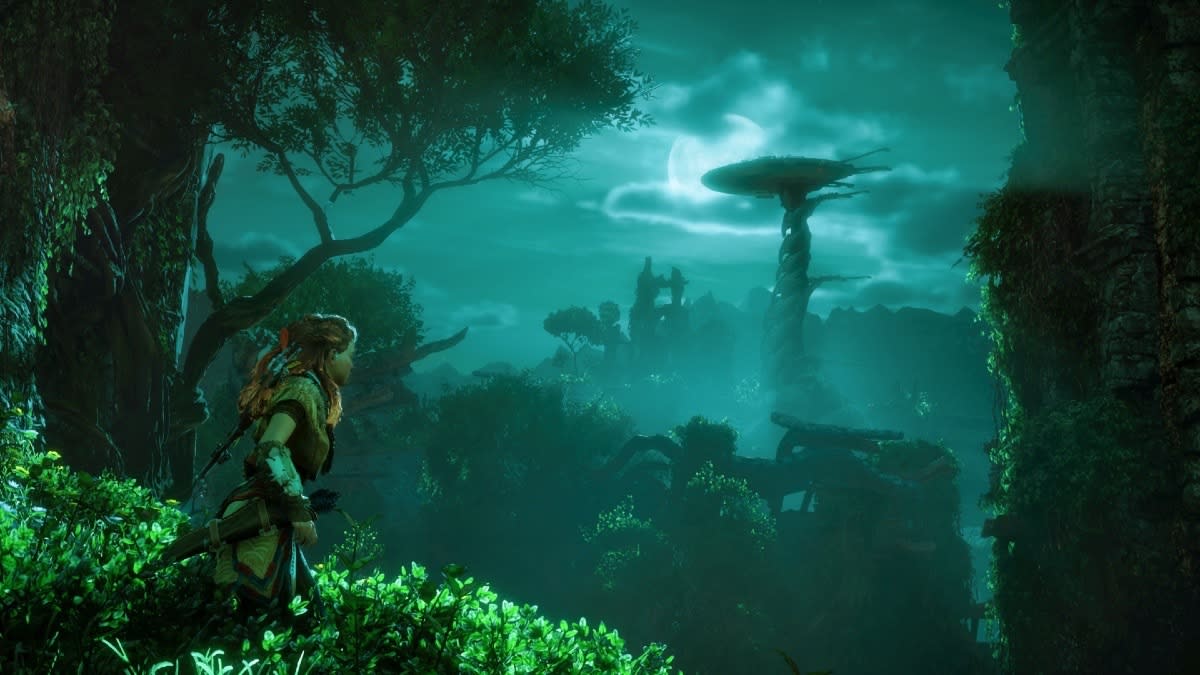 This week's big premieres are Horizon Zero Dawn on the PS4, and Nintendo's Switch console. If you're not pulled in by open-world charms or Joycons, then remember Planet Earth II is continuing on BBC America, and this week we're visiting the jungles. You can snag Academy Award Best Picture winner Moonlight on Blu-ray or video on-demand, while Amazon Prime introduces season four of Annedroids. Also, tonight NBC premieres its TV version of Taken.

There aren't any big Netflix original premieres this week, but you should know that after tomorrow Clueless is going away, as well as the Jaws movies and the TV series Survivors, while the Jurassic Park flicks (1 - 3) are rotating on to the service. Look after the break to check out each day's highlights, including trailers and let us know what you think (or what we missed).

In this article: art, entertainment, gaming, listings, MustSeeHdtv
All products recommended by Engadget are selected by our editorial team, independent of our parent company. Some of our stories include affiliate links. If you buy something through one of these links, we may earn an affiliate commission.