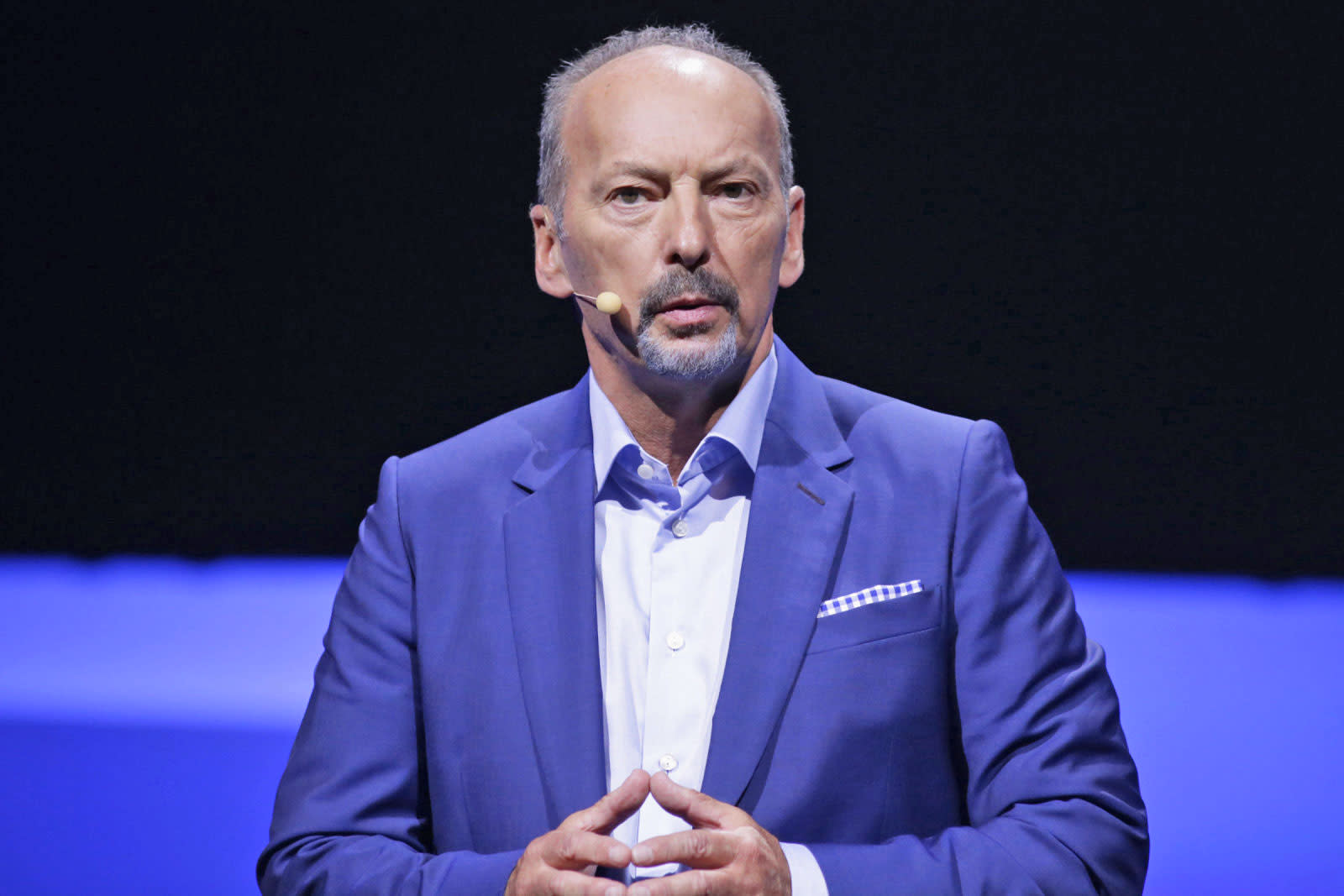 Yesterday's Premier League match between Leicester City and Liverpool was notable for two reasons. First was the result: managerless Leicester, the current champions of England, pulled off a surprise 3-1 win against an in-form Liverpool team after a terrible run of losses. Then, shortly after the final whistle had blown, Liverpool made the surprise announcement that it had appointed EA's Peter Moore as its new chief executive. As a result, Moore -- known for leading Electronic Arts' EA Sports game division -- will swap digital sports for the top job at one of Europe's biggest football clubs in June.

While Liverpool's statement is very formal, taking time only to detail his transition, EA took time to congratulate its departing COO for his decade of service and for "following his dream to become the next CEO of his beloved Liverpool Football Club." Although he holds dual citizenship in America and the UK, Moore was born in Liverpool and is a lifelong fan of the Reds.

Moore will replace Ian Ayre, who is taking a similar job at German side 1860 Munich, which currently plays in the second tier of the Bundesliga league. He is expected to oversee financial and other executive business when he joins the club, not help scout and develop the next Alex Hunter in a real-life version of The Journey.

In this article: EA, EASports, gaming, internet, Liverpool, LiverpoolFC, petermoore
All products recommended by Engadget are selected by our editorial team, independent of our parent company. Some of our stories include affiliate links. If you buy something through one of these links, we may earn an affiliate commission.