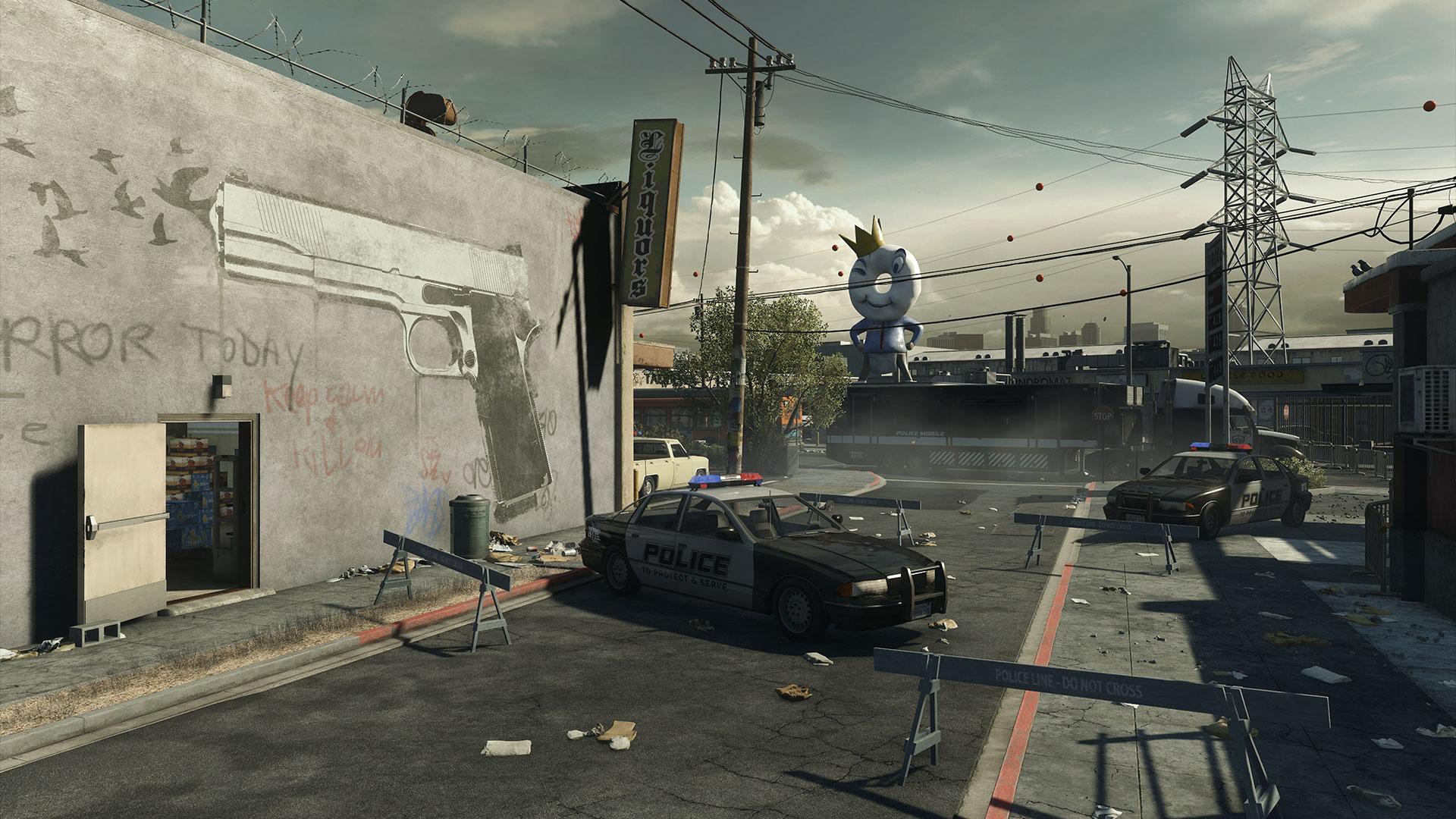 Former EA Senior Vice President of Product Marketing Todd Sitrin also gets a new job, heading up strategy and operations as SVP and General Manger of the new division.

Professional gaming, otherwise known as "competitive gaming" or "eSports," is big business, bringing in an estimated $612 million in revenue and 134 million global viewers in 2015 alone. Even independent studios are getting in on the action, thanks in large part to livestreaming sites like Twitch and YouTube Gaming.

In this article: Battlefield, business, CompetitiveGaming, EA, ElectronicArts, esports, Fifa, gaming, internet, Madden, MaddenNfl, personal computing, personalcomputing, PeterMoore, ProfessionalGaming
All products recommended by Engadget are selected by our editorial team, independent of our parent company. Some of our stories include affiliate links. If you buy something through one of these links, we may earn an affiliate commission.