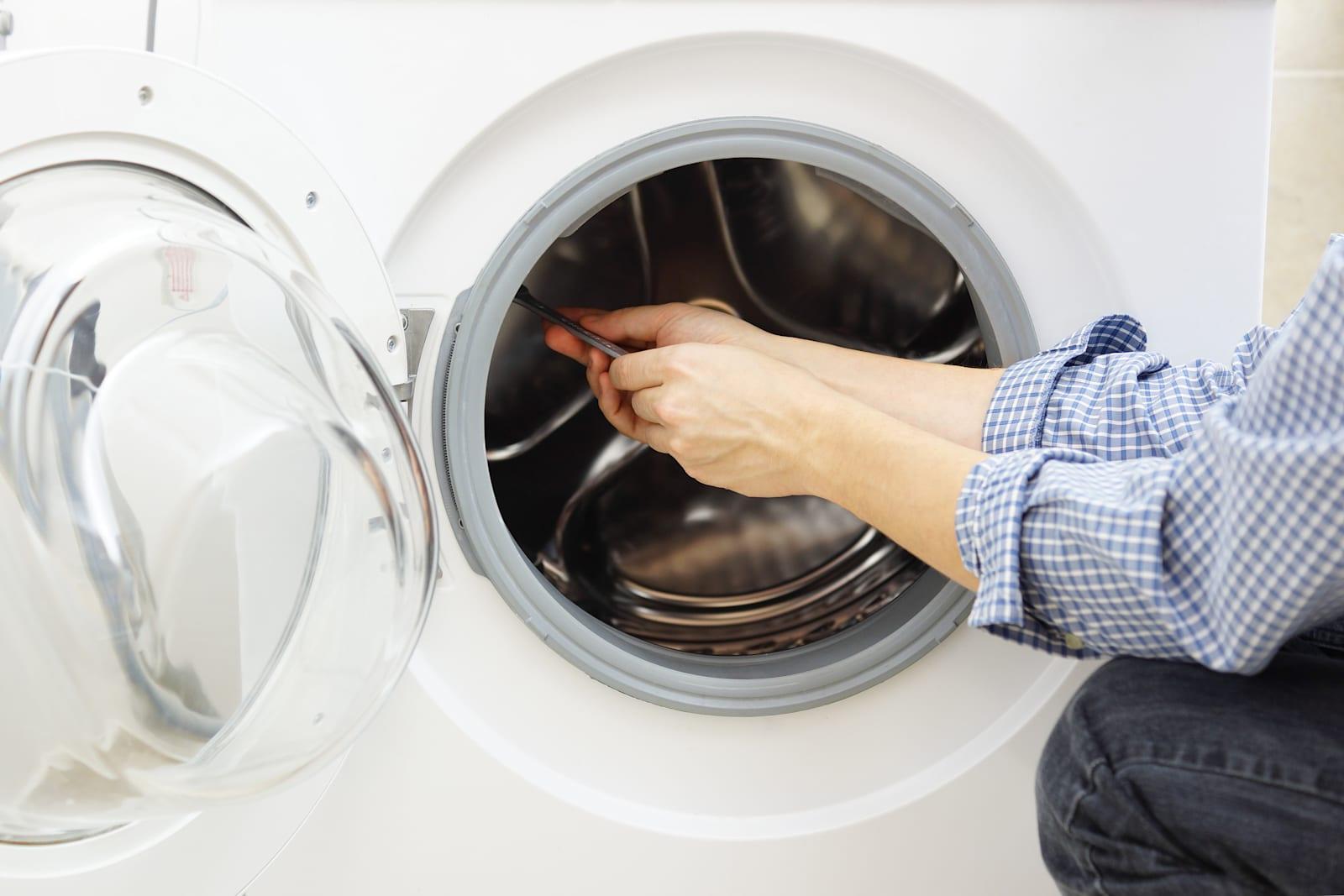 Samsung recalled nearly three million top-loading washing machines last year after reports they were exploding. It gave customers the option of having their appliances fixed by a certified technician. Now, it's making good on that promise -- sort of. According to a report by Consumerist, it's sending out Dish Network techs to make the repairs.

Why is Samsung using a satellite television company to repair washing machines? It says the size of the recall forced it to use a "nationwide network of service providers," and Dish is part of that network. All third-party technicians supporting the recall are trained to perform the repair, it says, and they all have high rates of customer satisfaction.

But, customers are telling a different story. A few Consumerist readers say the Dish techs Samsung sent didn't fully understand the repairs they were making and failed to fix their appliances. What's worse, some say the repairmen also tried to sell them satellite TV services. A Dish corporate rep tells Consumerist this isn't unusual. "At any appointment that Dish technicians are performing in-home repairs to Samsung washing machines, our technicians are focused on supporting the needs of that customer and may discuss other offerings on a case-by-case basis."

Despite complaints, using third-party field technicians seems to be standard practice for a multinational conglomerate like Samsung. But, even it recognizes the weirdness of the situation, which is why it says it gives advanced notice to customers when another company is handling repairs.

In this article: DishNetwork, gear, home, samsung, WashingMachine
All products recommended by Engadget are selected by our editorial team, independent of our parent company. Some of our stories include affiliate links. If you buy something through one of these links, we may earn an affiliate commission.