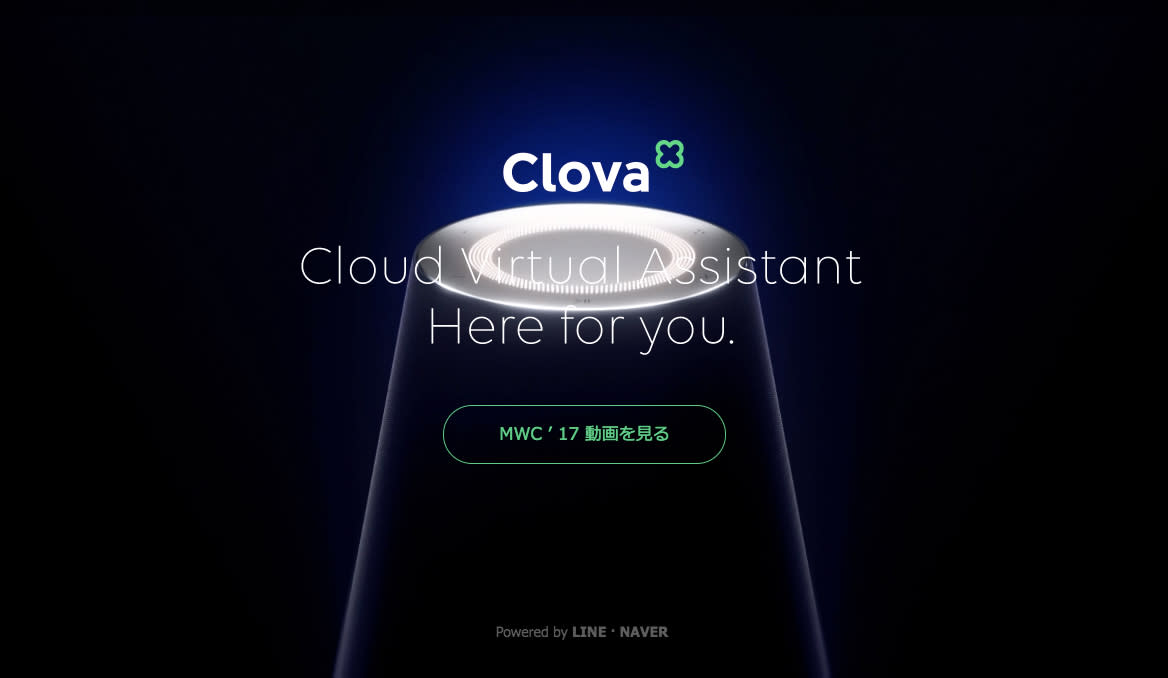 Japanese-based messaging app Line is wildly popular in other parts of the world and the company has even expanded from a simple chat app to a full-service mobile carrier. According to a new report from the Financial Times, Line is branching out again and developing its own digital assistant called Clova to compete with the likes of Alexa and Google Assistant, complete with its own line of smart speakers.

Clova isn't scheduled for release until sometime in "early summer" of this year, but Line views the platform, which is being developed with help from Sony and LG, as the next logical step for its messaging service. The platform will include the sort of features you might expect from a digital assistance in 2017 -- like easy access to news, weather, calendars and online purchases -- but Line is also promising Clova will be able to handle "complicated questions" and include a facial recognition aspect similar to Apple's rumored iPhone features.

Outside of phones, Clova is designed to work in third-party apps and hardware, but the first devices to support it will be a standalone Clova app, a smart speaker called Wave and a "smart display" called Face. Although Wave looks like a direct knockoff of Google Home, Line didn't offer any information about what sets Face apart except from its small, cartoonish face display. According to the Financial Times, Clova could eventually find its way into headsets and other third-party hardware.

Given Line's target markets in Asia, the company hopes to beat Google, Apple and Amazon on its home turf. The Clova app and Wave speaker will see a release in Japan and South Korea this summer, followed by a roll out to Line's other major markets in Thailand and Indonesia next.

In this article: alexa, clova, DigitalAssistant, gear, line, robots, services, siri, VoiceAssistant
All products recommended by Engadget are selected by our editorial team, independent of our parent company. Some of our stories include affiliate links. If you buy something through one of these links, we may earn an affiliate commission.