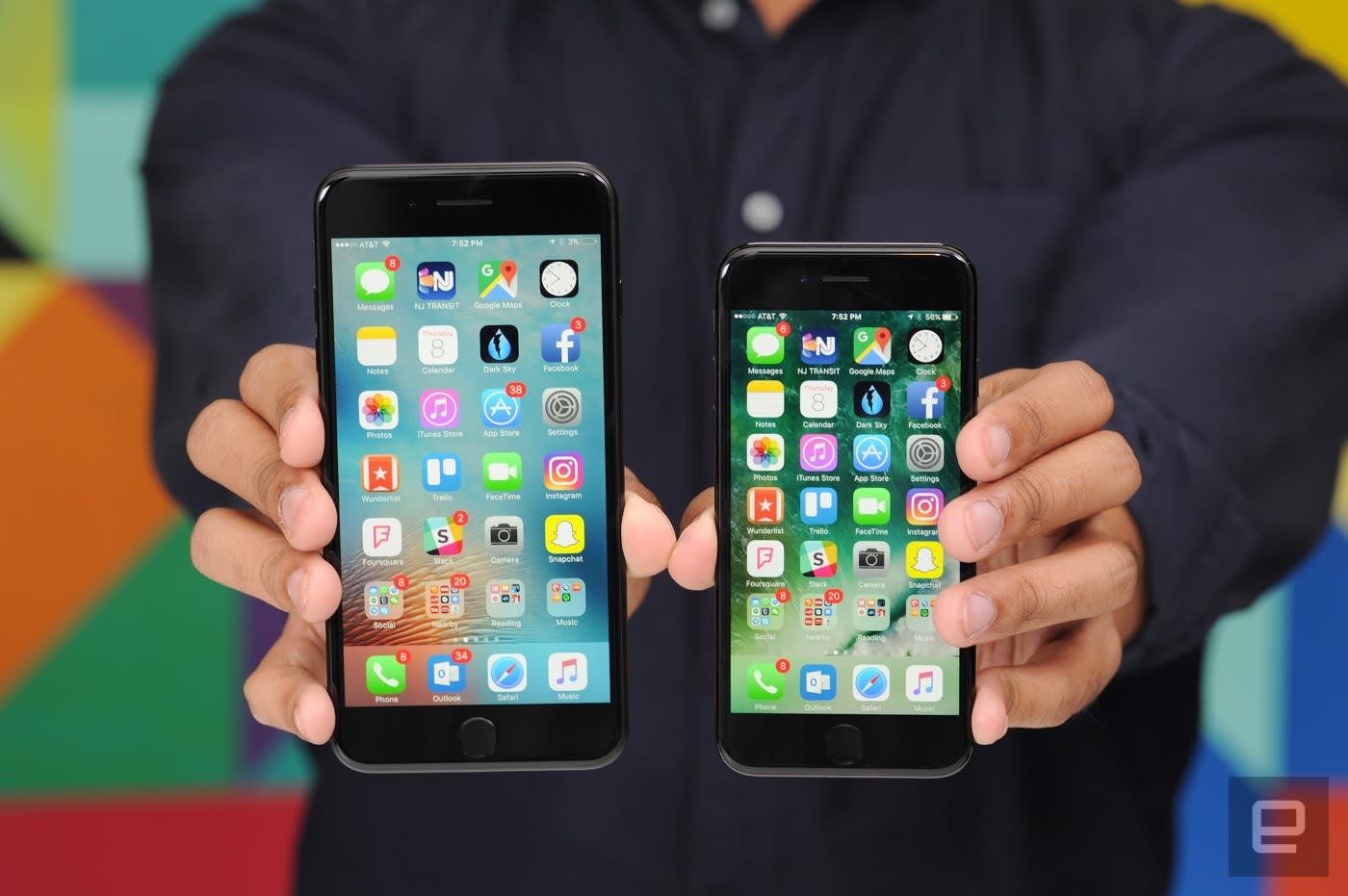 It's that time of year, folks. Rumors of what the next iPhone will be like are coming in hot and heavy. Last week, well-connected Apple analyst Ming-Chi Kuo noted that the new handsets would nix the home button for a touch-friendly "function area." Now there's another bit of info. In a KGI Securities report detailed by 9to5Mac, the analyst explains that the upcoming OLED iPhone will feature a "revolutionary" front camera that's capable of sensing 3D space via infrared.

More specifically, the report explains that the newfangled camera can combine depth information with 2D images for things like facial recognition, iris recognition and, perhaps most importantly, 3D selfies. Given the previous report about the home button being put out to pasture, there will need to be a replacement for Touch ID. Rumors indicate that either facial recognition or a fingerprint reader embedded in the display would assist with unlocking the device. This new report would point more to the former method.

The report also explains a bit about how the 3D front-facing camera would be used in gaming scenarios. The camera could be used to replace an in-game character's head or face with that of the user and those 3D selfies could be destined for augmented reality.

It's no surprise to get word of potential depth-sensing camera tech from Apple. The company nabbed PrimeSense in 2013, an outfit that co-developed the original Kinect for Xbox. This latest KGI report says PrimeSense algorithms will allow the hardware to depth and location of objects in its field of view. An earlier report from Fast Company explained that Apple was working with Lumentum to use its 3D-sensing tech on the next iPhone.

While the 3D camera will only be on the front side for now, Kuo says Apple will eventually employ the tech on around back as well. The report also explains that the company is way ahead of Android as far as 3D algorithms go, so a depth-sensing camera would be a unique feature for a couple of years. Of course, if the early rumors are true, you can expect to pay $1,000 for the 10th anniversary iPhone when it arrives.

In this article: 3dselfies, apple, applenews, depthcamera, facialrecognition, games, gear, iphone8, kgi, Ming-chiKuo, mobile, primesense, rumor, TL17i8
All products recommended by Engadget are selected by our editorial team, independent of our parent company. Some of our stories include affiliate links. If you buy something through one of these links, we may earn an affiliate commission.