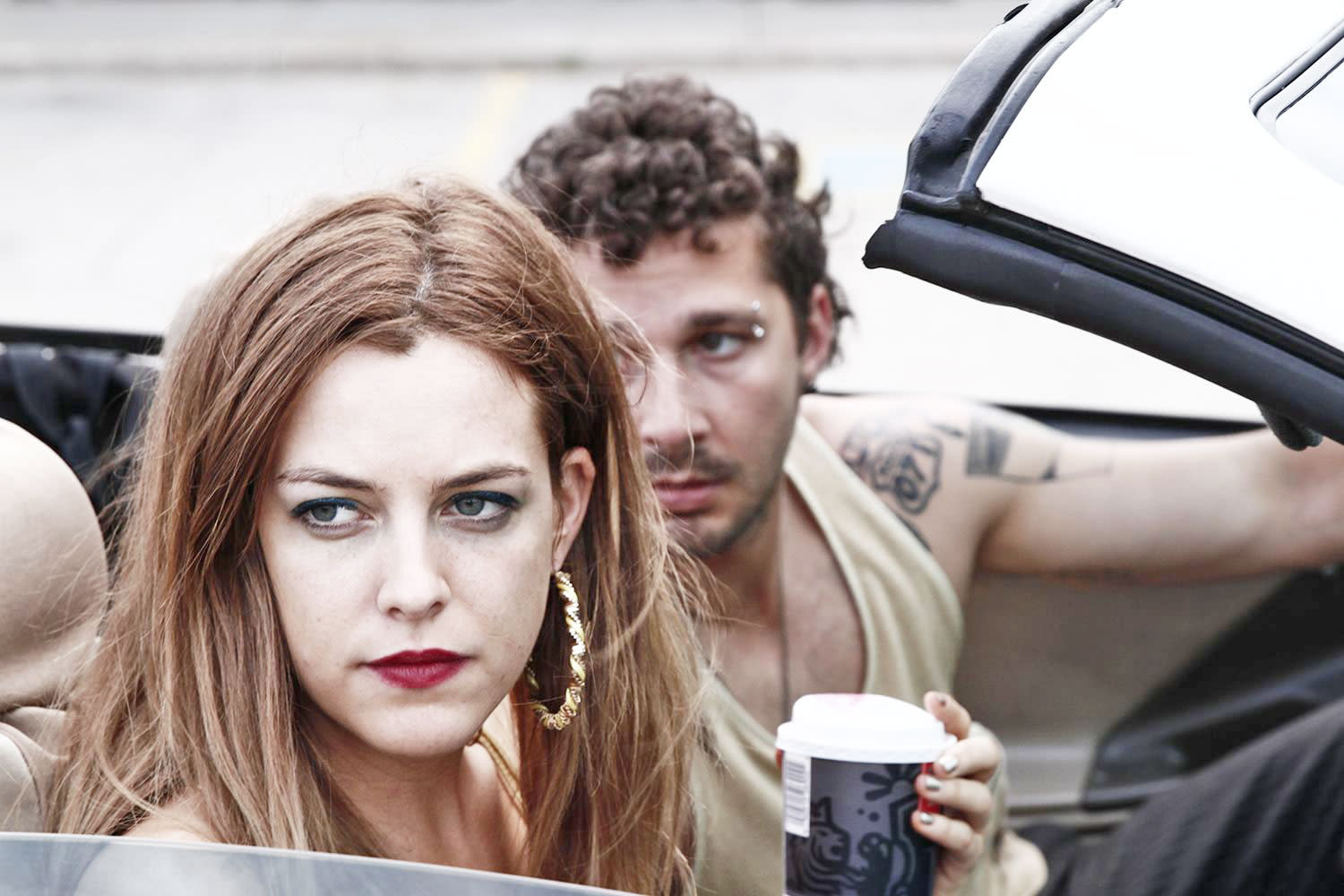 In a bid to highlight movies that celebrate women in cinema, popular film information site IMDb has incorporated a new feminist classification into its listings. In order for a movie to earn the new 'F-Rating', it must either be written or directed by a woman or feature significant female characters on screen in their own right. Created in 2014 by Bath Film Festival director Holly Tarquini, the new classification has since been adopted by over 40 cinemas and film festivals in the UK. Tarquini states that 21,800 films have been awarded the rating on IMDb so far.

With Hollywood largely seen as a male dominated industry, IMDb embracing the rating could have a positive impact on highlighting gender inequality while simultaneously celebrating women in film.

The criteria for the F-Rating was inspired by the renowned feminist movie barometer, the "Bechdel Test". Originating from a comic strip by American cartoonist Alison Bechdel, the characters in the comic decide that a movie should include at least two women talking to each other about something other than a man. Surprisingly to some, there are many films that do not manage to achieve this, including The Lord of The Rings and the original Star Wars trilogies.

Recent movies that have been awarded a triple star rating for meeting all the criteria include Frozen, American Honey and Bridget Jones' Baby. While it isn't live yet, the F-Rating is due to be rolled out on IMDb imminently.

In this article: entertainment, feminism, hollywood, imdb, internet, movies
All products recommended by Engadget are selected by our editorial team, independent of our parent company. Some of our stories include affiliate links. If you buy something through one of these links, we may earn an affiliate commission.