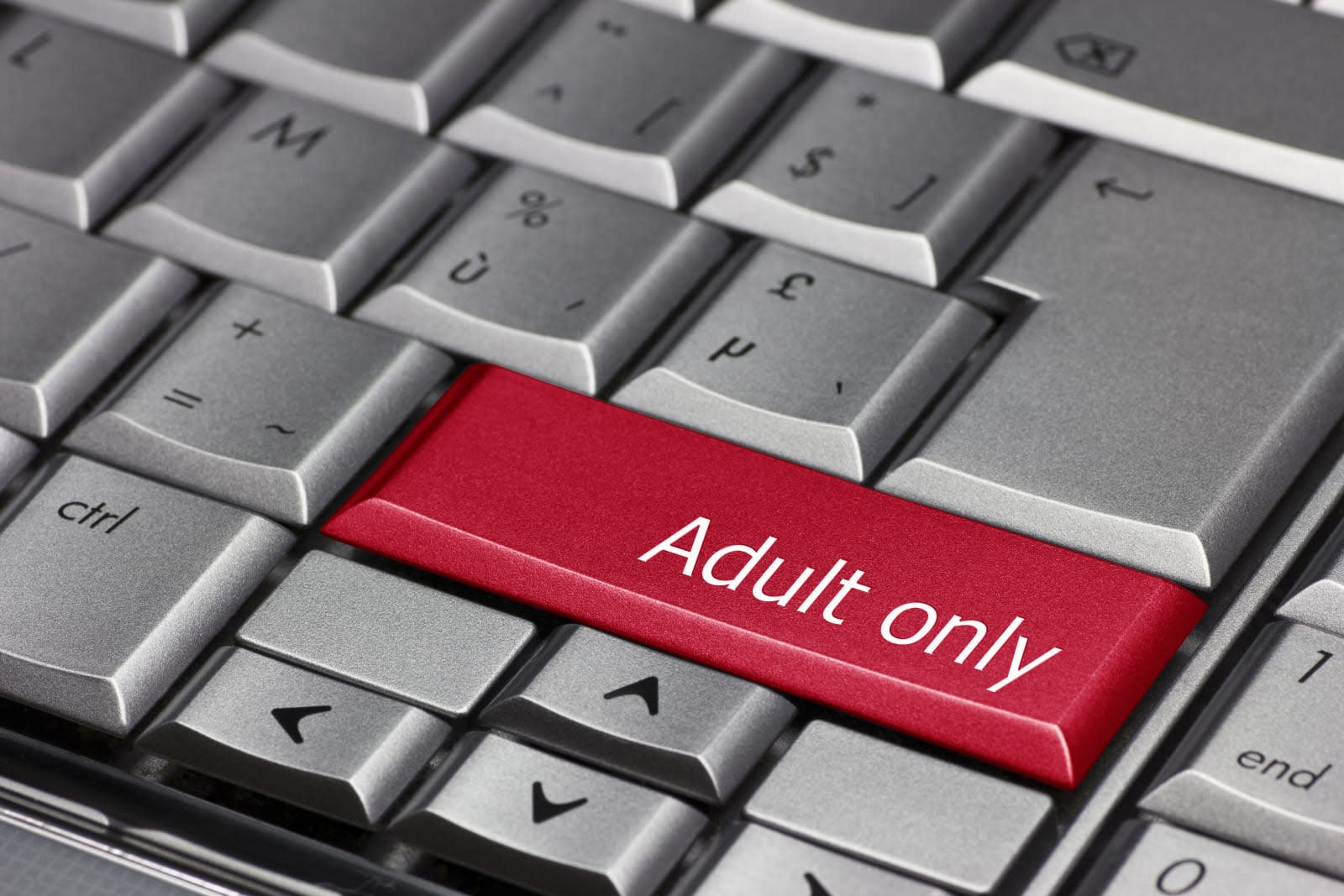 Apparently, co-defendants Steele and Hansmeier had set up sham companies to get copyrights to pornographic movies -- some they filmed themselves. Then they uploaded the videos to file-sharing websites and waited to pounce on users who downloaded them. Once they zeroed in on someone, the lawyers subpoenaed ISPs to get their victim's information, taking a page from the patent troll playbook to threaten them with shame and legal penalties if they didn't cough up thousands of dollars in settlement cash. Both men obscured their role in making the films and hid that they would profit from the lawsuits.

The beginning of the end came in spring 2013 when a US district judge sanctioned both lawyers for defrauding the court and passed their case to the FBI. After years of odd twists and turns, Steele has finally thrown in the towel and will be sentenced soon. His partner Paul Hansmeier's case hasn't been resolved, though he did lose his law license last year after legal regulators accused him of the same fraudulent activity marking the FBI and IRS case.