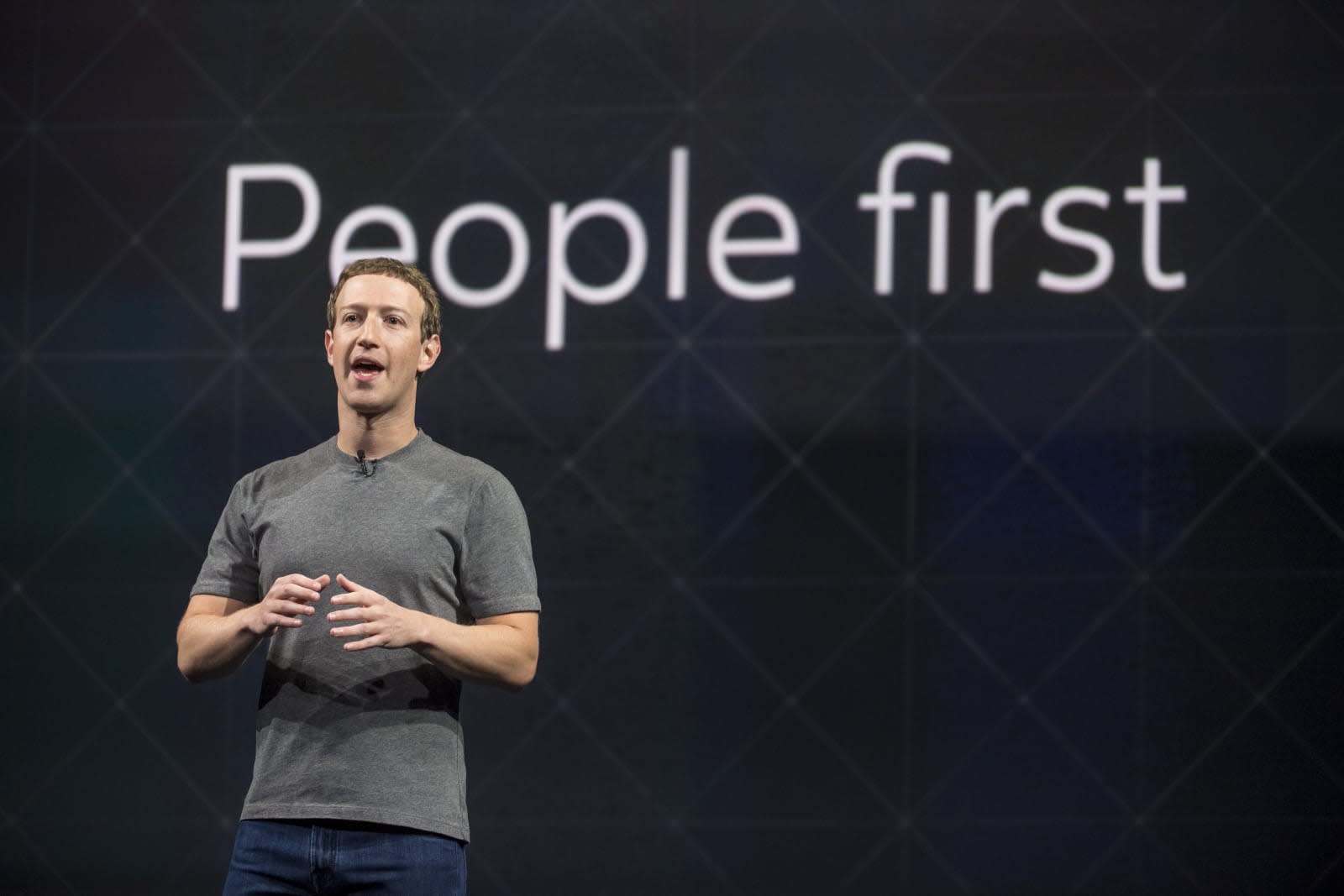 YouTube isn't the only site record labels are taking issue with when it comes to copyright infringement. Financial Times reports that music publishers want Facebook to license music that gets posted on its site and take down any user-submitted videos that contain copyrighted content. The first step is said to be handling all the copyrighted material that's posted to the site's News Feed in the form of cover songs and other footage. As part of the effort, Facebook is said to be working on a copyright identification system, similar to YouTube's Content ID, to help police what's published.

Financial Times explains that once the ID system is in place, Facebook will work with record labels on a licensing deal for all the music that's available on the site. Those talks are said to be in the early stages and a final agreement isn't expected before this spring.

The music industry has been taking issue with YouTube for years, claiming that the site doesn't adequately compensate artists and rights holders for the content it hosts. Earlier this month, the video site announced that it paid $1 billion in ad revenue to the music industry in the last year. Facebook has revenue deals in place with publishers, but doesn't currently have any licensing agreements for music. As you might expect, labels want a piece of that ad money like they're receiving from YouTube for having their music available to users.

According to a National Music Publishers' Association op-ed on Billboard this fall, the songwriters' trade group said it identified nearly 900 videos that contained 33 top songs on the music charts at the time. Those clips garnered well over 600 million views total, so it's easy to see why the music industry wants to be compensated for having its material on display in Facebook videos.

In this article: av, business, copyright, entertainment, facebook, infringement, internet, music, takedowns
All products recommended by Engadget are selected by our editorial team, independent of our parent company. Some of our stories include affiliate links. If you buy something through one of these links, we may earn an affiliate commission.