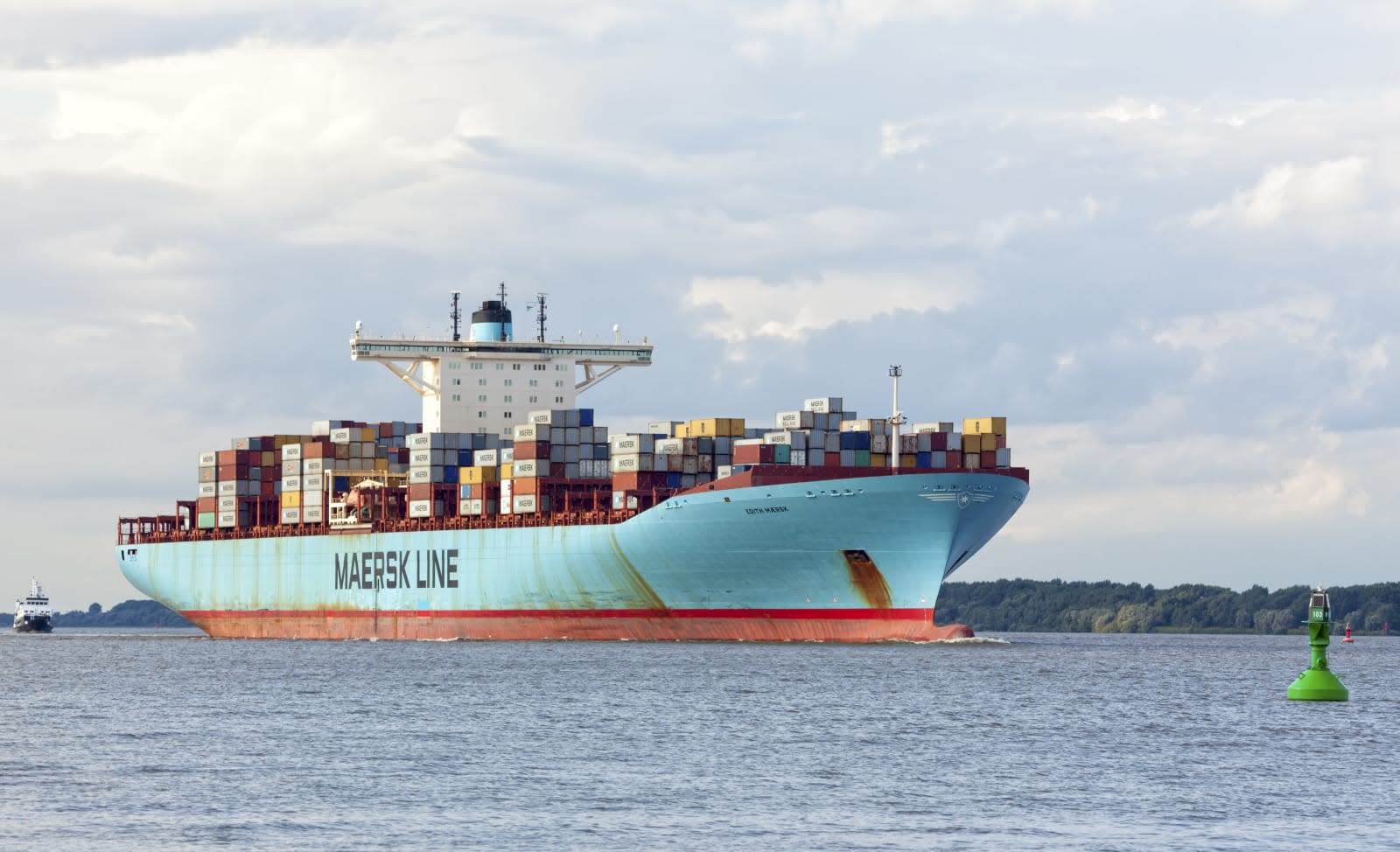 Maersk Line, known as the world's largest container shipping company, has teamed up with IBM to start using blockchain to track its cargo. From the time the tech titan opened its Watson-powered blockchain service to enterprise customers last year, it has already signed up over 400 clients, including Walmart. It helps companies use blockchain -- a digital leader that logs transactions that can't be modified later -- in different ways, not just for financial transactions. For Maersk, it's to give buyers, sellers and customs officials a way to keep track of the goods it hauls as they make their way across the globe. Everybody involved can check where the shipment is at any point.

According to the shipping giant, a single container making its way from East Africa to Europe could require stamps and approvals from as many as 30 people. By the time it reaches its destination, it would have gone through over 200 different interactions. By using blockchain, Maersk can get rid of all the paperwork and make the process smoother and faster.

The New York Times says when customs officials upload a copy of a signed document approving a container to the blockchain, everybody involved would be able to see it. They could just check the blockchain if anything seems amiss instead of digging through mountains of paperwork. Thus far, the company has already used IBM's technology to ship flowers from Kenya, oranges from California and pineapples from Colombia. But it could take the shipping titan five to ten years to be able to fully deploy its use, considering all the people and channels it typically deals with. For the system to work, all the clients and customs authorities in every country along the way should be on board.

In this article: blockchain, culture, IBM, maersk, shipping, transportation, watson
All products recommended by Engadget are selected by our editorial team, independent of our parent company. Some of our stories include affiliate links. If you buy something through one of these links, we may earn an affiliate commission.