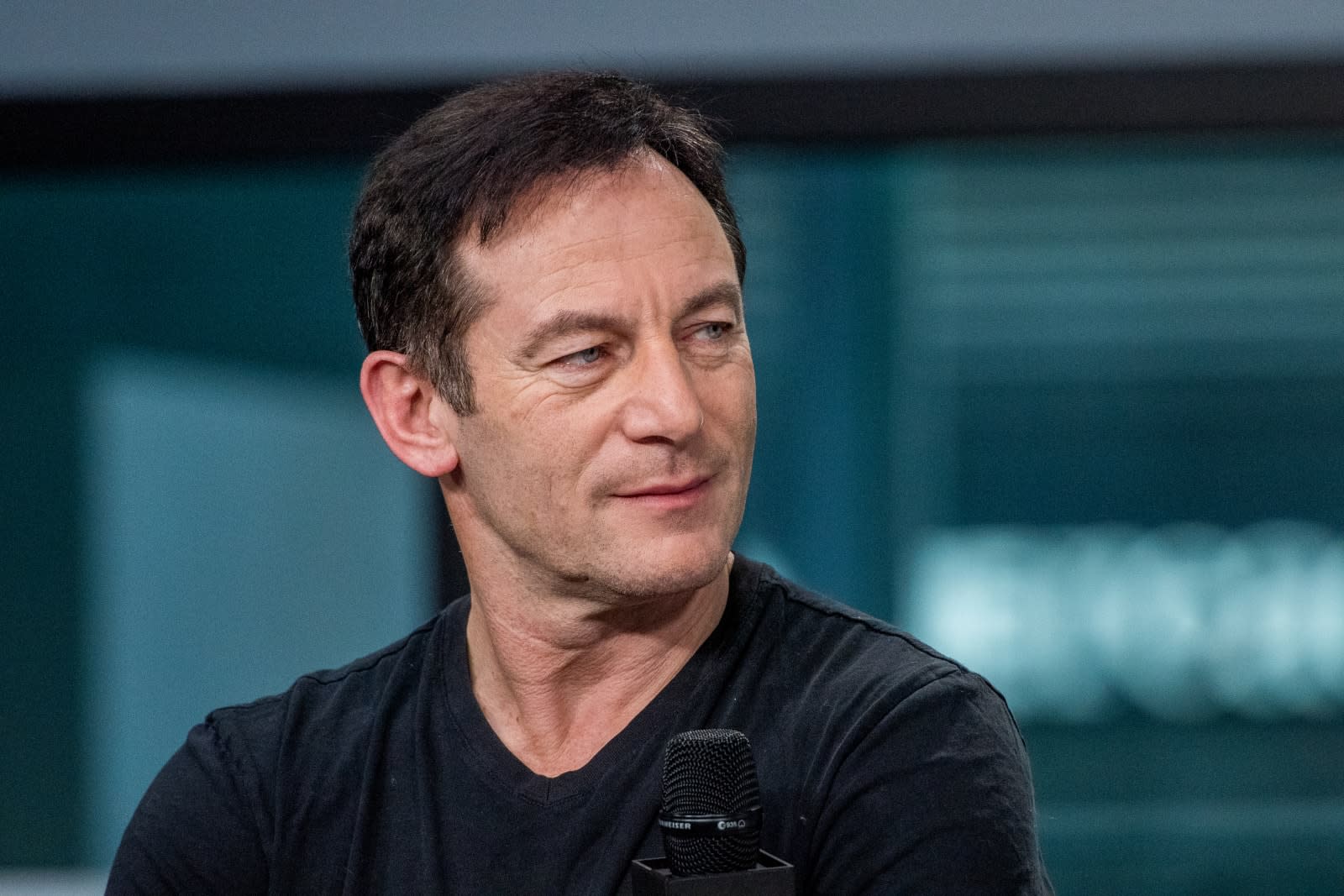 Star Trek: Discovery's cast has slowly been coming together, but there's been one glaring omission: who's helming the show's namesake ship? At last, we know: say hello to Jason Isaacs, who will play the USS Discovery's Captain Lorca in the internet-focused TV series. CBS is mum about details of the character, although Isaacs' role hints that he's likely to be a permanent (or at least, long-serving) cast member.

To say that Isaacs brings some experience to the role is an understatement. He's known by many as Lucius Malfoy in the Harry Potter movies, but he has also had prominent characters in The Patriot, Fury and Netflix's The OA, among many other high-profile roles. That he'll play a major role in Discovery says a lot about the importance of the show to CBS -- it's the tentpole for All Access, the proof that a traditional broadcaster can offer an internet video service that's at least competitive with what 'upstarts' like Amazon, Hulu and Netflix can manage.

In this article: allaccess, av, cbs, cbsallaccess, culture, entertainment, internet, jasonisaacs, startrek, startrekdiscovery, streaming, television, tv
All products recommended by Engadget are selected by our editorial team, independent of our parent company. Some of our stories include affiliate links. If you buy something through one of these links, we may earn an affiliate commission.