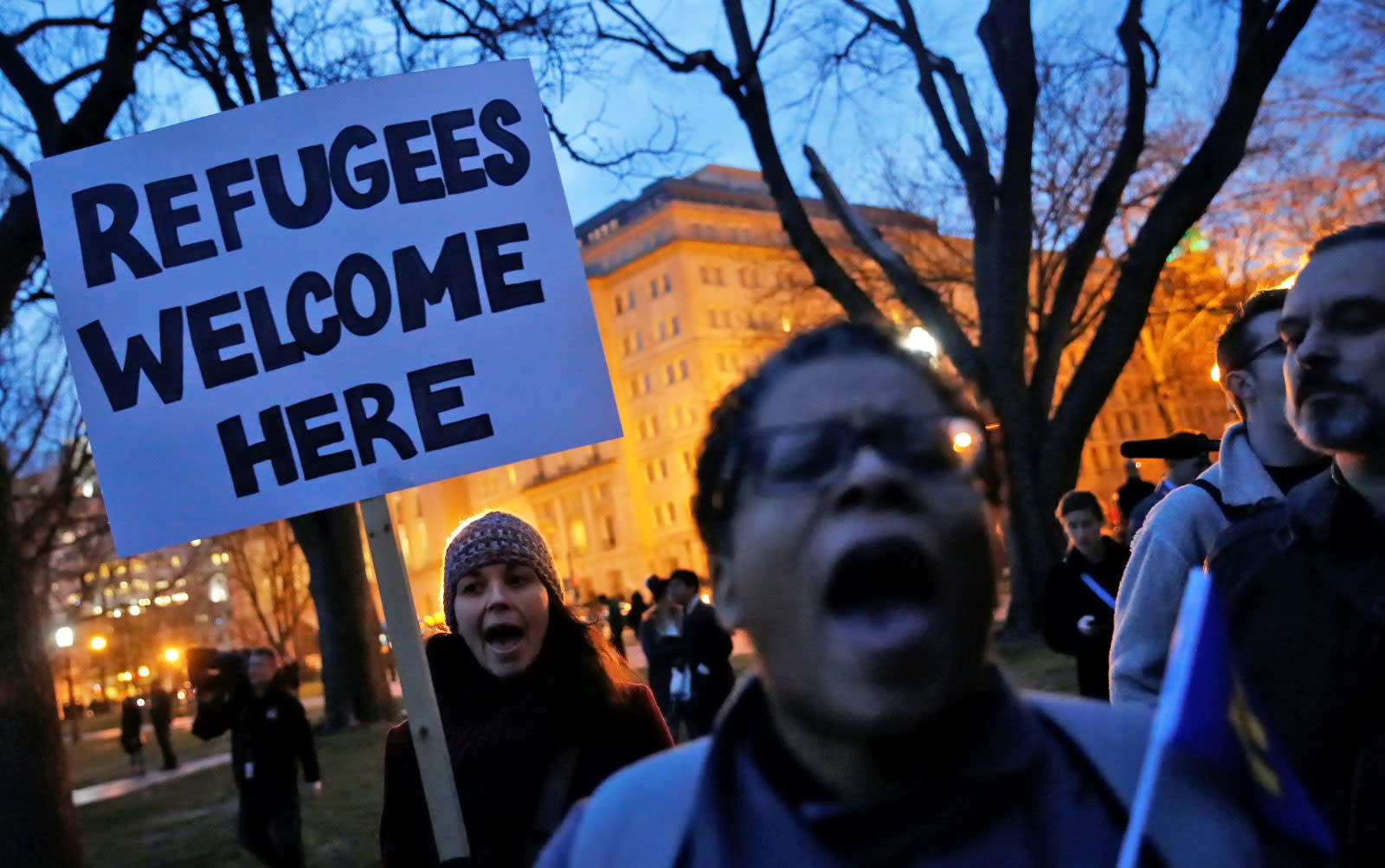 On top of all the other obstacles they face, many game developers from nations like Iran, Iraq and Syria couldn't make it to GDC in San Francisco because of the Trump administration's immigration order. Unity is trying to make it up to them in a small way with a new program called Unity Without Borders. It's inviting 50 developers from the restricted countries (Iraq is now off that list) to its Unite 2017 conference in Amsterdam.

The company will help them through Europe's Schengen visa process and pay for a round-trip ticket to Amsterdam, four nights of hotel accommodation, a per idem for meals and expenses and a ticket to the conference. The purpose of the events, held throughout the year in Asia, Europe, Australia and the US, is to help participants learn more about the Unity engine, brainstorm with experts and developers and see future Unity features.

Game developers like Insomniac and iNK Stories strongly criticized the first "Muslim ban," which forced developers like Navid Khonsari, creator of 1979 Revolution: Black Friday to put their travel plans on hold. "The impact is not one of strength, it's one of breaking down the possibilities of what we can achieve as a cohesive group collaborating together," he told Engadget last month.

The aim of the Unity Without Borders program is counteract that by including developers from Trump's banned countries. "Unity believes in democratizing game development, solving hard problems, and enabling success no matter where you're from," the company said. If you're a developer that's affected by the travel ban or know someone who is, you can apply to attend the Unite conference in Amsterdam here.

In this article: Conference, GameDevelopment, gaming, politics, Unite, Unity, UnityWithoutBorder
All products recommended by Engadget are selected by our editorial team, independent of our parent company. Some of our stories include affiliate links. If you buy something through one of these links, we may earn an affiliate commission.